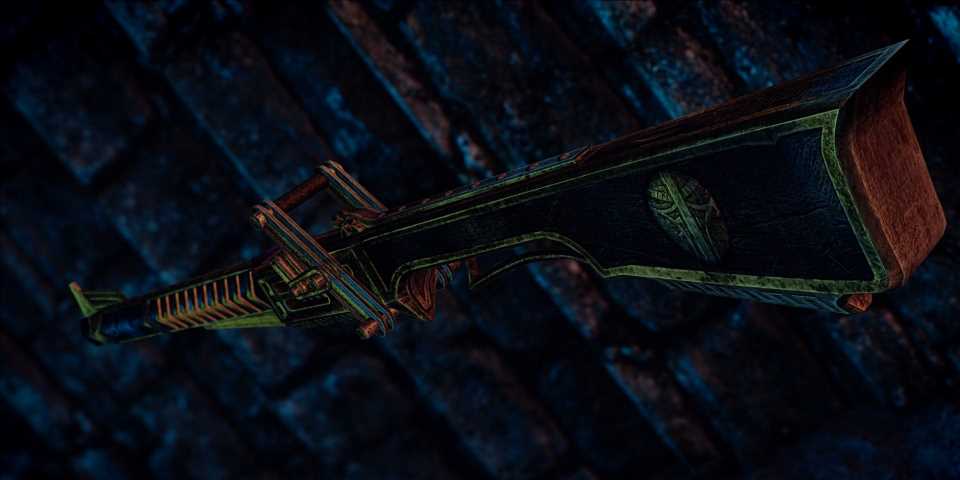 The sheer variety of weapons in Skyrim ensures that there's something for almost everybody. But every now and then, you'll find yourself bringing a Shout to a gun fight. However, the Lore Friendly Rifles of Skyrim mod will ensure that you don't have to worry about feeling under-equipped any more.

As the name suggests, the mod introduces a number of rifles which fit right into Skyrim's world in terms of design, as well as lore. Developer ENR has crafted a short story on how these finely crafted rifles came to be.

These weapons were commissioned by Emperor Titus Mede in order to nullify the advantage of the Imperial high command's Altmeri battlemages after the devastation of the Great War.

"The answer came from the archives of the Synod," reads the lore behind these weapons. "Old Dwemer schematics which showed a rather simple design of a metal tube and a small iron ball, which when combined with fire salts and brought to flame, would launch the ball with a great amount of force. This would allow a common man with little to no training to deal a heavy amount of damage from afar, despite the slow reload speed. He quickly realized how effective it would be to outfit vast amounts of soldiers with weapons of this type. As such, the age of gunpowder had arrived and rifles became widespread." 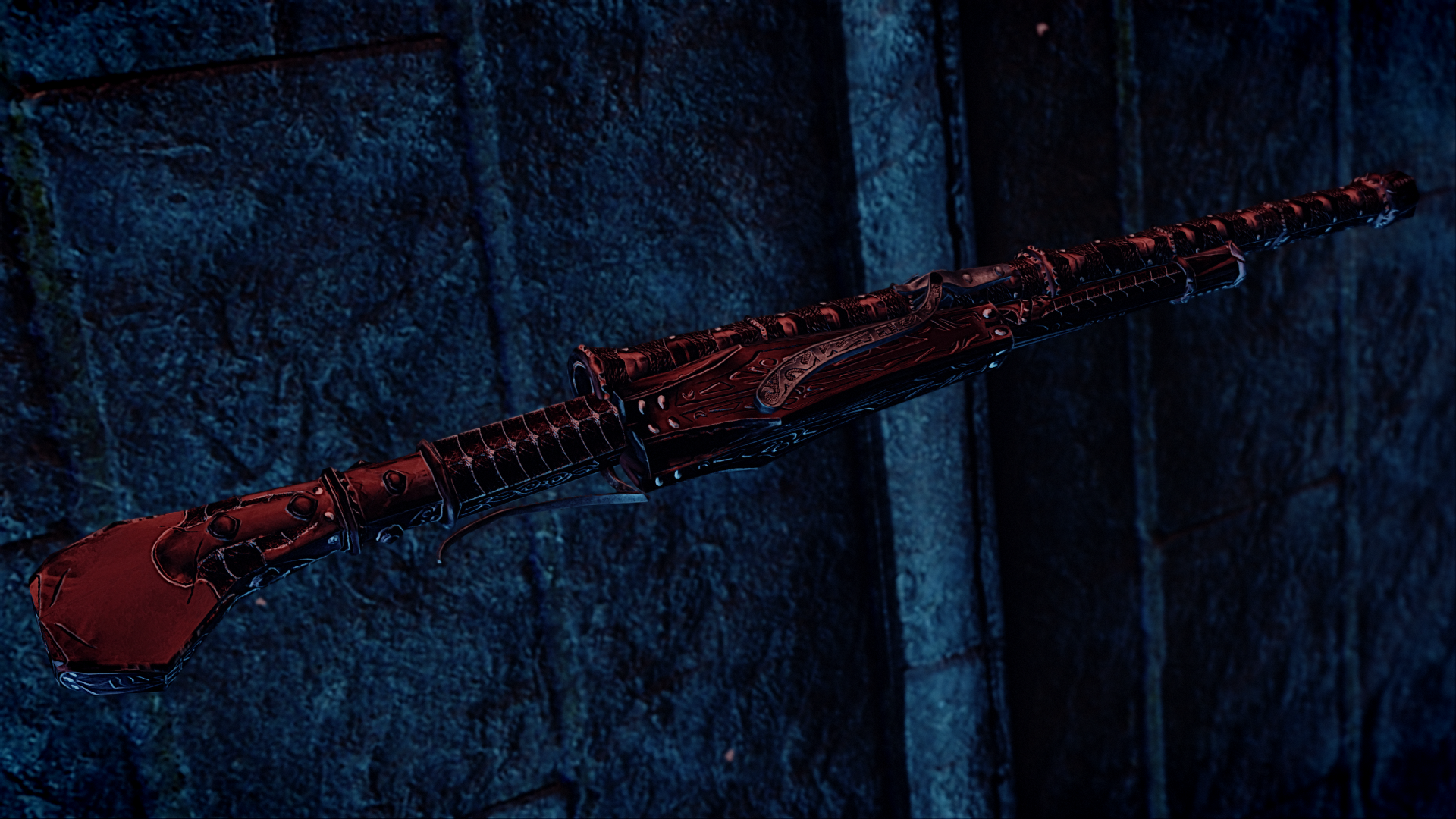 The developer has created unique and intricate rifles, each using various materials and aligned to different factions. The Imperials, Stormcloaks, Dawnguard, Elves, Orcs, Dwarves, and Blades, each have their own version of a handgun. You can also craft them out of iron, steel, glass, Stalhrim, ebony and Daedric materials. And if you want to change things up a bit more, you can switch between Cheap Iron, Explosive, and Blessed bullets.

While wielding these weapons, you'll notice that they use the default crossbow animation. But keep your shooting hand ready, as once you apply this mod, NPCs and enemies in the game will also start arming themselves with it. I haven't tried it out for myself, but the images and Endorsements on Nexus Mods suggest that it's a well crafted mod.