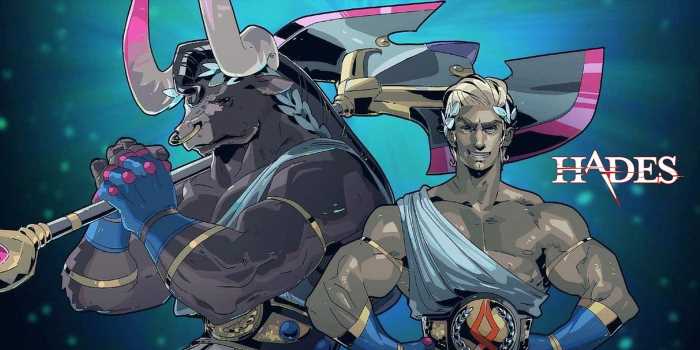 Supergiant Games revealed the original concept for their rogue-like action game Hades, which received plenty of Game of the Year awards. In the early stages of development, the game was called Minos and each playthrough would be a free retelling of the myth of Theseus and the Minotaur.

Greek mythology roots were always the basis of Hades, though, the concept has undergone many changes before shaping together in Supergiant’s magnum opus. The roguelike action-RPG focuses on Zagreus, who attempts to escape the Underworld of his father Hades. The project received overwhelmingly positive scores from critics and players, offering addictive hack and slash combat with a riveting narrative and a colorful aesthetic.

Supergiant co-founder Amir Rao has shared an interesting backstory for Hades, The Verge reported. In the beginning, the team at Supergiant Games decideed to go with the concept of Theseus as a protagonist, who is trying to escape the ever-changing labyrinth. The game was called Minos at the early stages of development, and some concepts for Theseus design iterations were presented. As this concept may sound like a win for a roguelike game, the team never managed to crack the idea and make something really interesting out of it.

While the team was speculating about what the game would be, Theseus was a curious option. But as soon as the developers started to shape him as a protagonist, he got very common. Theseus himself didn’t seem to be a very interesting character, and because of him, the game seemed too gloomy and tiresome. And when they added some fresh character traits and details, “he just doesn’t really feel like Theseus anymore.” 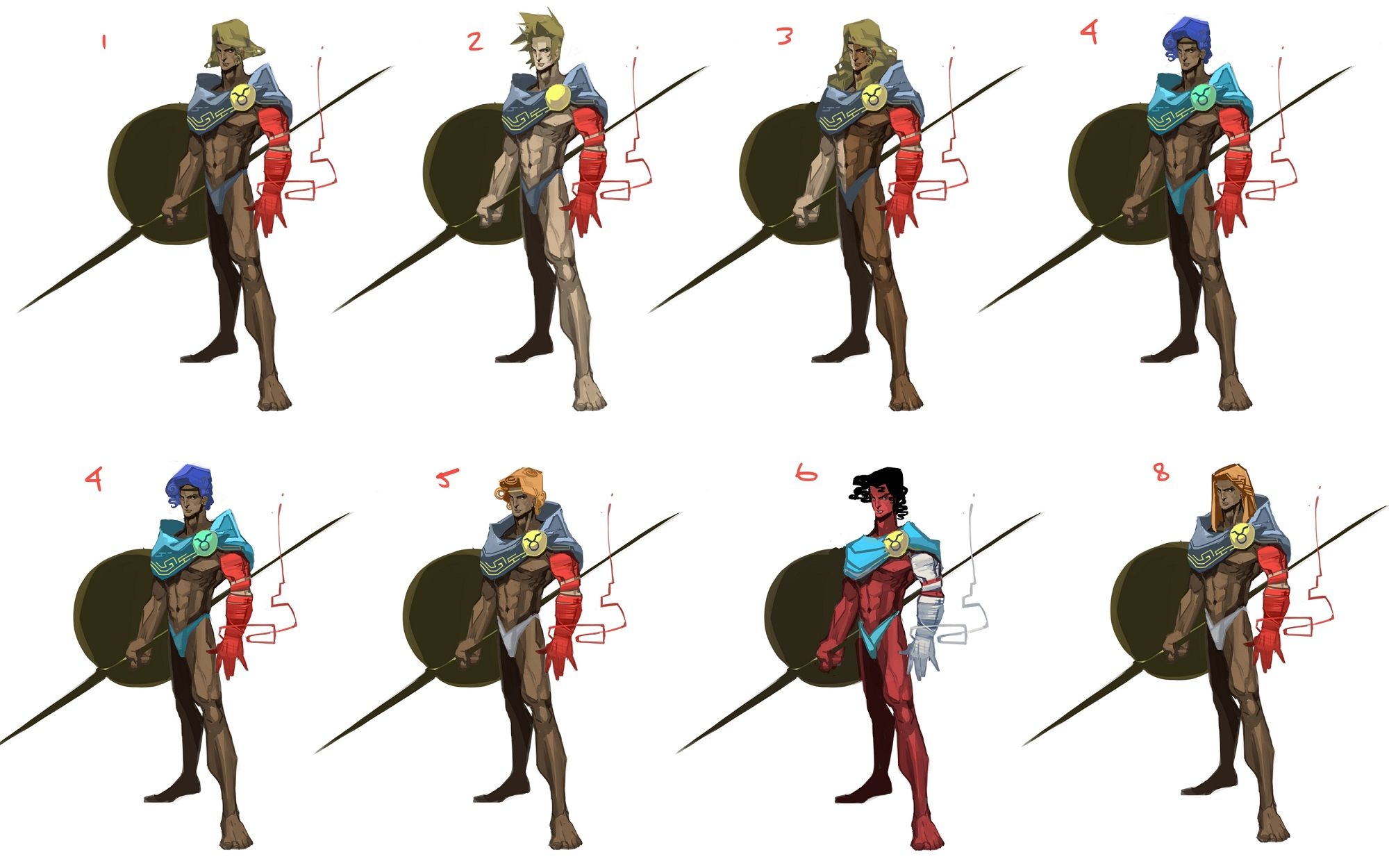 Creative director Greg Kasavin suggested changing the main character of the game completely. And that is when Zagreus appeared. The developers quickly found out that in ancient Greek mythology, there are not many stories dedicated specifically to Hades and his underworld, leaving a lot of space for interpretation. Almost immediately, his pitch was approved by almost everyone in Supergiant Games, and somehow it all came together by itself. Since then, Hades’ development went a lot faster than before.

Theseus was left in the game and became one of the bosses for Zagreus. Supergiant had more opportunities to somehow “play around” with his character and make it more interesting. Even his behavior and character seemed worthy of the antagonist.

Hades surely gained a lot thanks to a familiar yet fresh setting with bright Zagreus in a lead role. The game almost instantly became a cult-classic and one of the highest-rated games ever. Our review said it is “a game fit for the Gods, and every death in Hades is just one more reason to try the game again.”