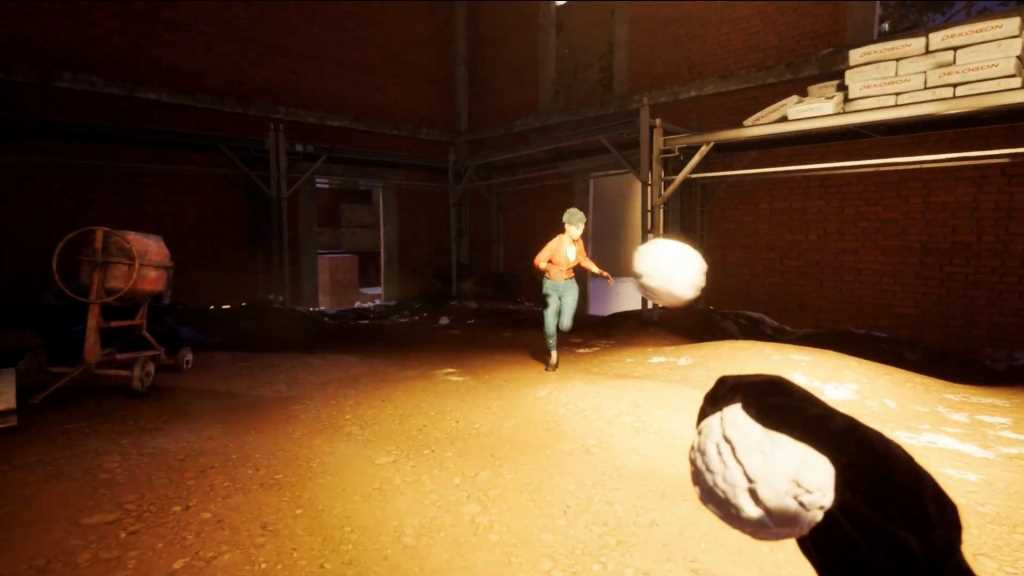 Half-Life is legendary. Its sequel too. Some of the spin-offs, such as Portal, have become greats in themselves and have mod origins. Valve's seminal shooter has spawned many gaming experiences and Snow War happens to be one of them (via Rock Paper Shotgun).

Snow War is an 18-year-old Half-Life mod that has players taking part in intense games of snowball fight. The 2004 mod's webpage says: "When you spawn to Snow-War server, you first have one snowball. To make more you just have to press 'make snowball' button. You can carry maximum of 3 snowballs at time unless you find ballbag power-up."

Now this classic mod is being turned into its very own standalone game. Going by the same name the revamped Snow War looks far more modern and the snowballs are waiting to be launched either by hand or power-ups such as crossbows you can find scattered around the maps. It comes complete with a trailer, below, that is soundtracked by some killer 80s-style synthwave.

Snow War is being developed by indie dev Gnomecraft. It is a successor to the original Snow-War Half-Life mod, which was released in 2001 as the v1.0 public beta before v2.0 launched in 2004.

The game is set in the 1980s amid an "arctic apocalypse" and it seems the world is blanketed in snow. But looking on the bright side everyone seems to be constantly engaged in snowball fights and there's plenty of natural ammunition lying around.

"Find your way in the blinding lights of the cities and lush pine forests, grab some power-ups to wreak havoc among your enemies and climb the scoreboard to earn your place as the undisputed champion of the snowfields!" the game's official description reads.

Snow War will support classic PvP "first person snowball" action with up to 16 players. There'll be free-for-all and different team fight modes, online or LAN, and offline play against bots. A selection of power-ups should offer some variety aside from the slush.

Snow War doesn't have a release date yet but can be wishlisted on Steam.