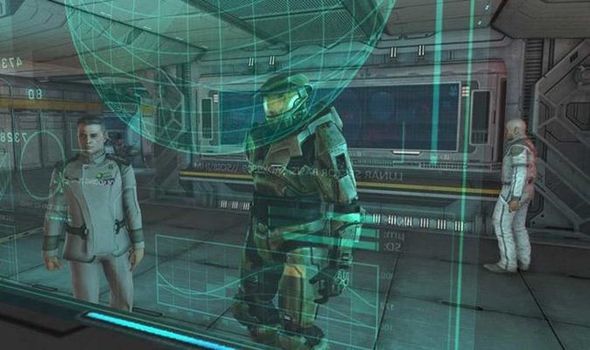 The launch of Halo 2 on PC and Steam platforms has been confirmed for this week and gamers are only hours away from the MCC update rolling out. A full schedule has been confirmed for the Halo 2 PC release date, which has been set for May 12 in the United States, and May 13 in the UK. The reason behind the new patch for the Halo Master Chief Collection is rolling out so later is to avoid issues with servers at peak usage times.

WHEN IS HALO 2 RELEASING ON PC AND STEAM?

Microsoft has set the Halo 2 PC release time for 8pm PT, on May 12.

A new update from Microsoft also confirms that there will also be plenty of bugs to squash post-launch, along with new features going live.

“With this comes many new features for PC players including Theater for Halo 2: Anniversary and Halo: Reach, Customization for H2 and H2:A, and Weekly Campaign Challenges.

“Previously, we had talked a little bit about an update called “Thorage” and this update has been split up into separate ones as Theater is ready for PC while Forge is not.

“Great progress has been made on Forge, but we still have several supporting systems we are working through before this feature is complete.

“As we get closer to completion and it is ready to make the Great Journey to PC, we will keep y’all in the loop. Now, let’s dive into what folks can expect next week.

“Unfortunately, with the good there is a small bad. Our test teams identified a newly introduced issue in H2:A where the reticule is off centered when playing split screen multiplayer.

“The team is working on a fix for this and we will be targeting a hot fix build update for this in the coming weeks ahead.

Xbox users will also notice some changes this week, including gameplay improvements to Halo 3.

Below is the current Known Issues list accompanying the launch of H2 and H2:A. Microsoft has also confirmed that several of these are already pending fixes or in progress and will be resolved in future updates: