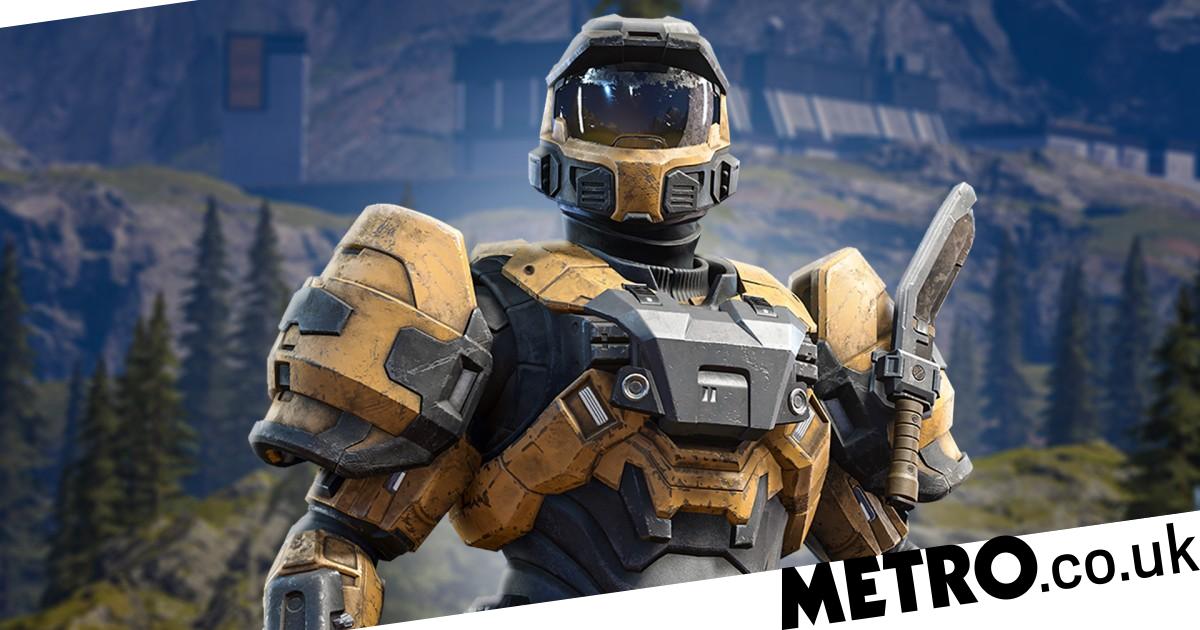 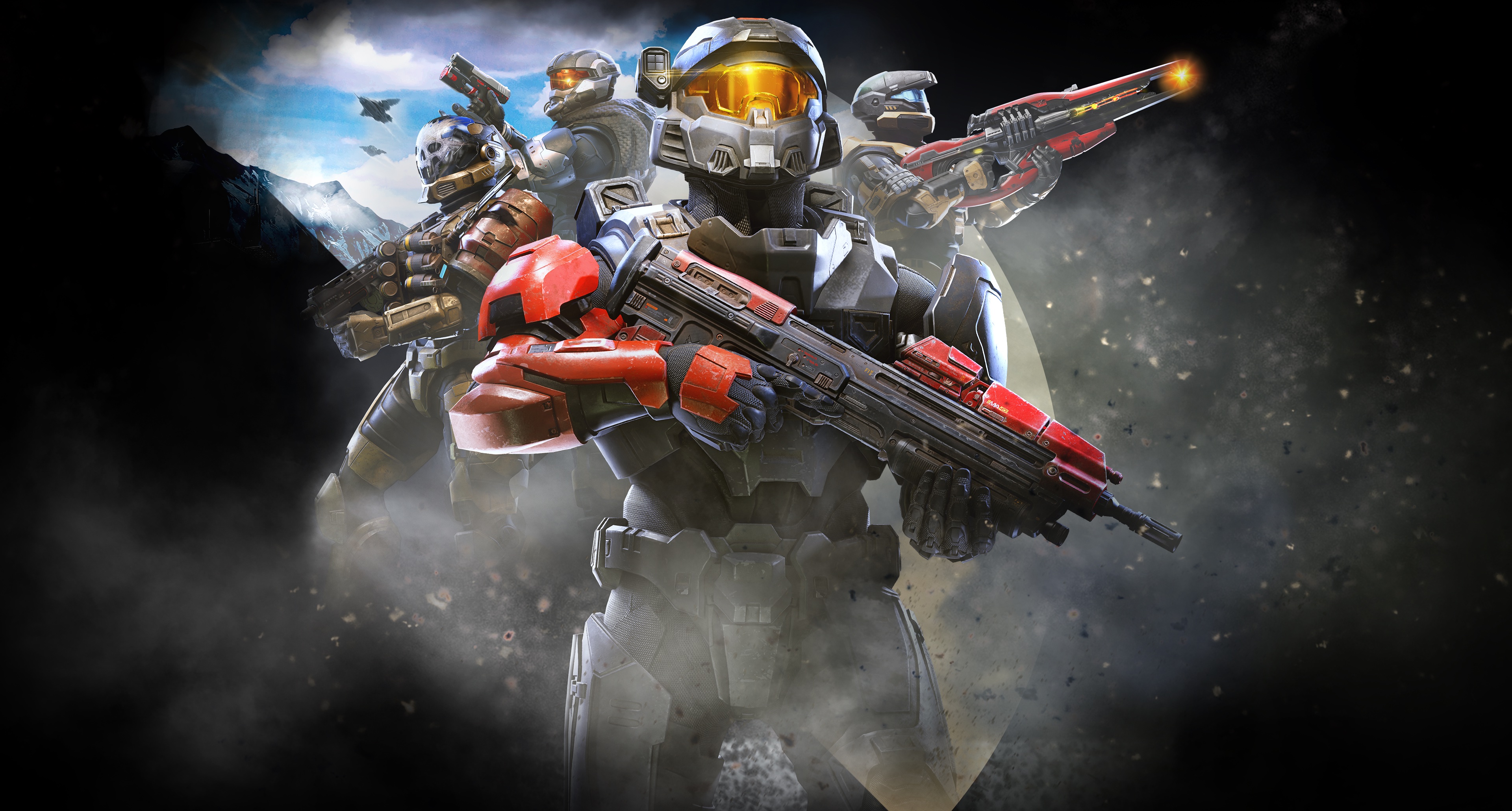 The situation with Halo Infinite continues to go from bad to worse, as Season 3 is delayed until March and local co-op canned completely.

When Halo Infinite first launched there were obvious problems with the game but, overall, it was well received in terms of both its story campaign and its free multiplayer component.

There were issues, with a lot of missing content that developer 343 Industries promised they’d add in later, but now they’re breaking that promise because split-screen co-op is never going to be part of the game.

‘In order to improve and accelerate ongoing live service development, and to better address player feedback and quality of life updates, we have reallocated studio resources and are no longer working on local campaign split-screen co-op,’ say 343 in the video below.

Online co-op will still be part of the game but it remains months away, at somewhere between November 8 and March 7, according to the latest roadmap.

Forge mode is scheduled for some time in the same range, but it should be released earlier, as some fans have already managed to start using it thanks to hacks and datamines.

The arguably even worse news, though, is that Season 3 will not now take place until March, with 343 planning a Winter Update in November to try and tide fans over.

This will include two new maps, called Detachment and Argyle, a new game mode called Covert One Flag, and unspecified quality of life improvements.

When Season 3 does finally arrive, it will add new Arena and Big Team Battle maps, the M392 Bandit weapon, the new Shroud Screen item, and a new 100 tier battle pass.

Who is going to care by that point though is hard to say, as Halo Infinite’s multiplayer scene has been rapidly losing players over the last few months, with complaints of slow updates and a lack of compelling new content.

This latest disaster is only going to make things worse, while once again calling into question 343’s stewardship of the Halo franchise in general.