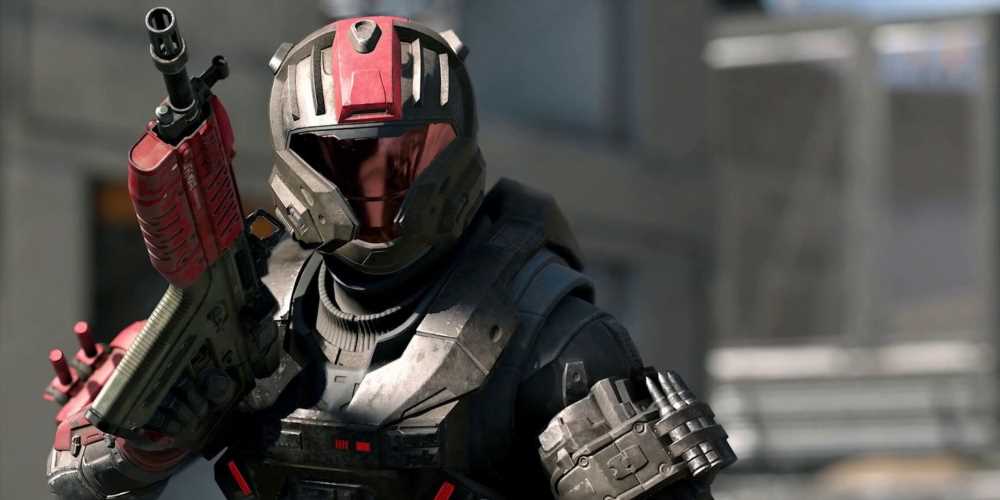 Halo Infinite’s campaign is pretty stellar, but you know what would make it better? If you could play with a friend. Sadly, co-op campaign mode isn’t going to be here until May at the earliest. Unless that is, you employ this handy little glitch.

We have Twitter user @nobleactual4 to thank for back-dooring their way into Halo Infinite campaign couch co-op. It’s quite the procedure, so be sure to have a pen handy (or just have this list up on your phone).

Congratulations! You've just enabled Halo Infinite campaign couch co-op. Note that this provides a split-screen view of the game, but it's also obviously broken. Player 2 doesn't have the correct lighting and they also won't be able to see their HUD. On top of that, the campaign is broken and won't progress past whatever level you're currently in, and neither will you be able to save progress with FOBs.

This only works for Xbox consoles, so PC players are out of luck. It also only works for offline play, so you can’t accomplish the same thing while playing online. But it’s couch co-op months before 343 Industries will have it officially provided, and that’s certainly an experience.

In other Halo Infinite news, the Fracture: Tenrai event will return in January but with some important tweaks. 343's head of design Jerry Hook revealed in a recent interview that they've learned their lessons from the disappointing first event and that the next one will ditch the Challenge Swaps and XP boosts in favor of more earnable cosmetics that can't be purchased in the store.

Join Us For A Stream All Things Elden Ring