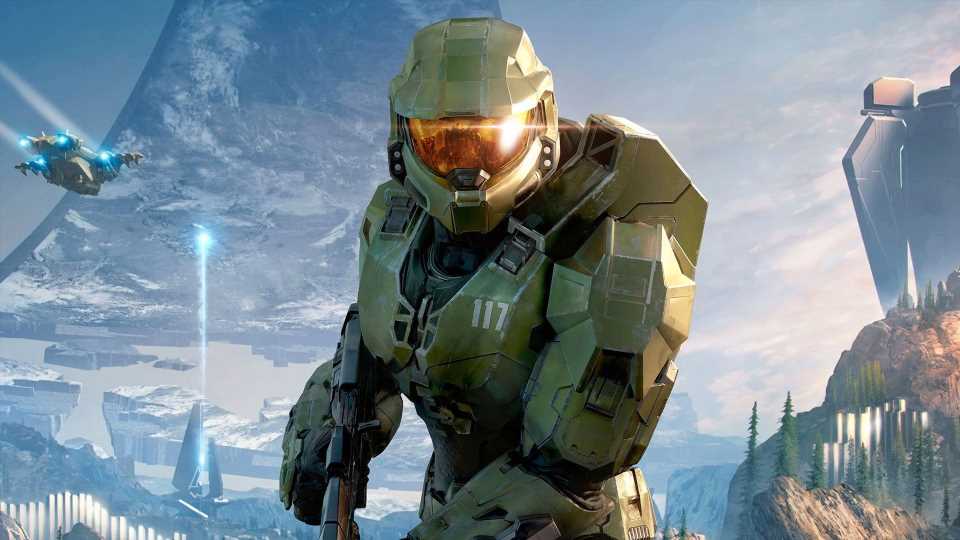 Halo Infinite felt like the very last shot for Master Chief to succeed in the modern landscape. Since the release of Halo 5: Guardians in 2015, the gaming world has changed so much with the arrival of live service juggernauts, a new generation of consoles, and changing approach to how we consume media as players. It felt like the big green space marine didn’t belong.

After several delays and a constantly changing vision it was almost like Infinite was doomed to fail, or couldn’t possibly live up to years of expectations. Players who grew up enjoying the likes of Fortnite and Apex Legends might have never played a Halo game, let alone be aware of the mountainous lore required to follow the narrative and characters. 343 Industries had to execute a soft reboot for the entire universe while also cementing itself in games as a live service for the very first time. That’s no easy task, and it being Halo only added to the pressure.

Despite everything working against it, Halo Infinite appeared to succeed right out of the gate. Its free-to-play multiplayer launched two weeks ahead of the campaign and attracted an audience of millions across console and PC, while the single player portion was subject to positive reviews from veterans and newcomers alike. 343 Industries had done it, having crafted an experience that maintained the classic series feel while innovating upon it with bold new ideas. It’s a fantastic game, but in an environment where its rivals are constantly updated and iterated upon, that baseline quality isn’t enough anymore.

Fortnite is adding new licensed skins and bespoke modes almost every week, while also being spurred onward by community creations and a position in the cultural zeitgeist that left Halo in the dust a long time ago. Apex Legends is similar, albeit less active, but its seasonal updates are now met with huge amounts of anticipation as a growing audience waits for new characters to be announced alongside map changes that will change the meta forever.

You’ll have noticed that both of these titles are battle royale experiences, while Halo Infinite is a fairly traditional console shooter with tightly designed maps and modes we’ve been playing for decades. Even Call of Duty has moved on with a primary focus on Warzone nowadays, acknowledging the relevance of traditional multiplayer but seldom pouring all of its resources into it. The times have changed, and so has Halo, but it hasn’t adjusted its course enough just yet to remain relevant. It’s falling behind fast, and nobody cares. 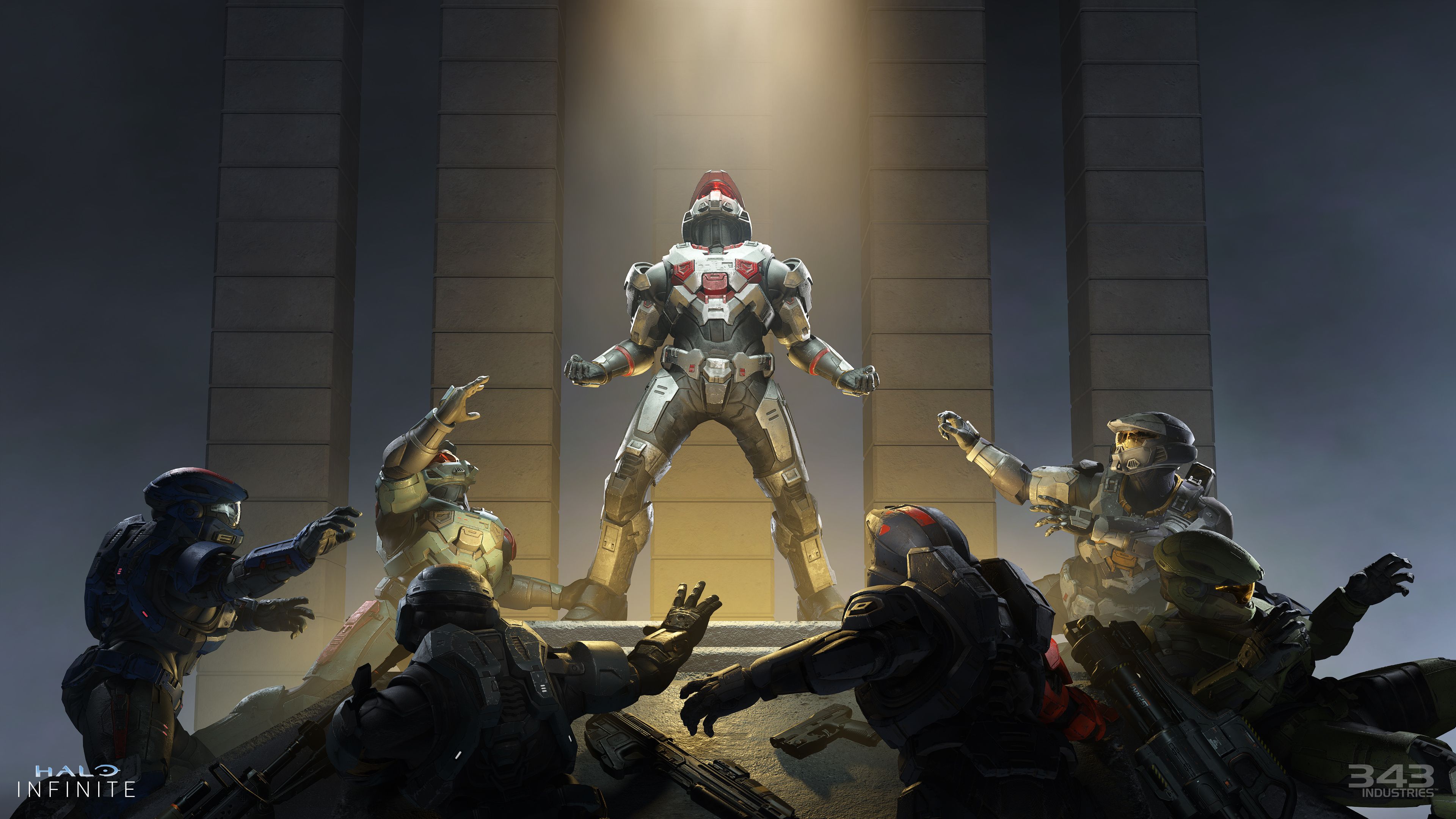 Season 2 launched a few weeks ago and I swear nobody is talking about it, even though all the changes and new content it promised was the focus of fan discussion for months ahead of its arrival. Halo Infinite had an infamously long first season that lasted from its launch in December right up until May 2022. That’s six months for a single battle pass and only the occasional seasonal event to offer new content and shake up the game modes. For live service games this is an absolute age, with some launching and dying in that time period because they didn’t stand a chance of competing with the big boys.

Halo Infinite is fortunate enough to have the name recognition and backing of Microsoft to stay afloat when player counts begin to stagnate and content dries up, both of which happened months before the first season came to a close. 343 Industries was apologetic and constantly communicative with fans about the game’s shortcomings, making it clear that changes were coming and the second season would deliver on some big promises. It arrived and gave us what we wanted, but it wasn’t enough to ignite further discussion. I have no desire to play Halo Infinite again until the next solo campaign drops and progresses the story because its approach to multiplayer is outdated compared to all of its contemporaries. 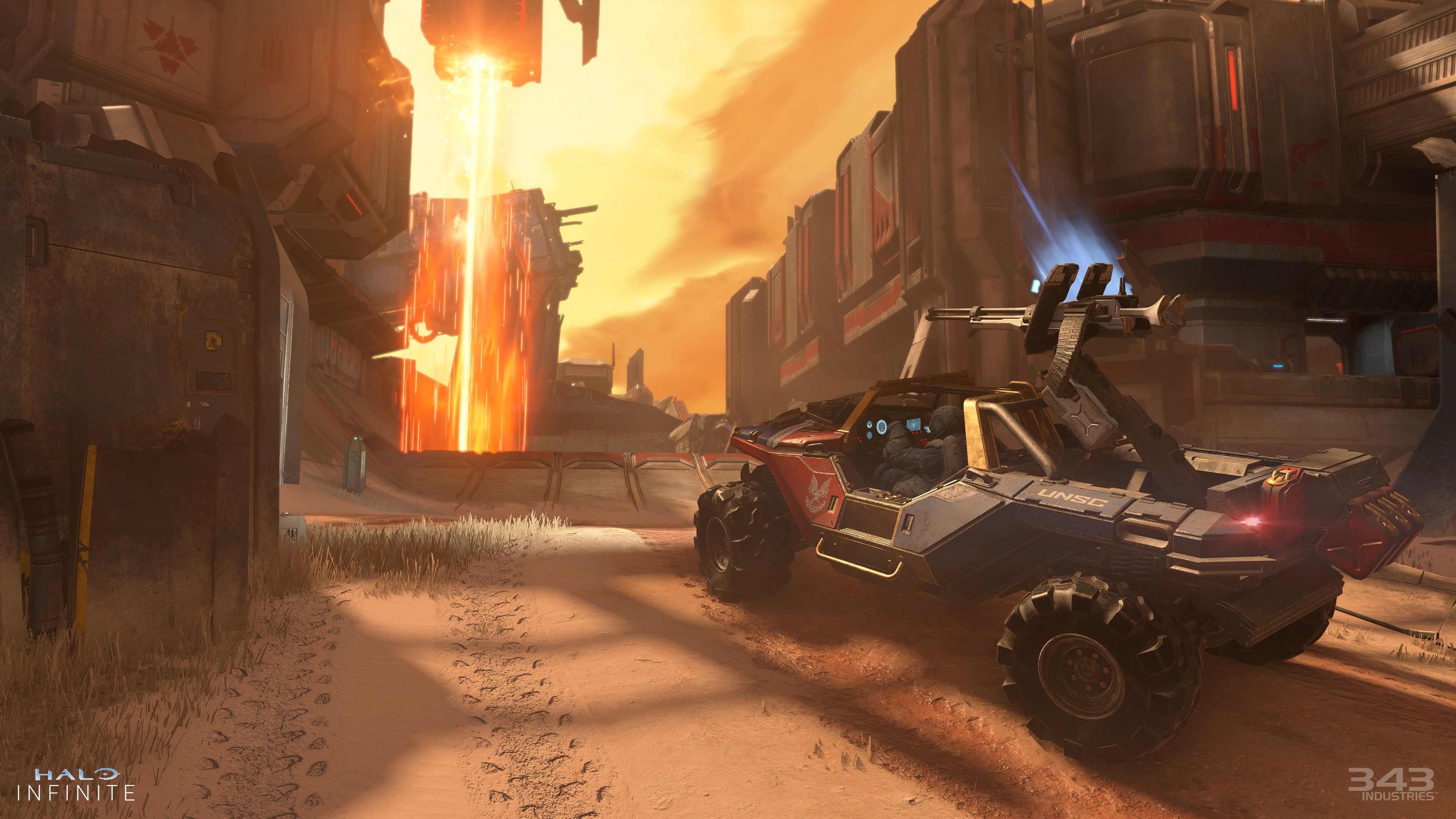 I feel bad because 343 Industries is also taking its time to ensure a healthy environment for its workers, not willing to push them through periods of crunch to have seasonal updates delivered at a regular pace. There’s also the case of Microsoft using contractors, meaning that a solid live service team is almost impossible to put in place – something I imagine Apex Legends and Fortnite have long since mastered. I mean, it’s why they’re the top dogs of the genre and Halo Infinite is being left firmly in the dust. It could absolutely turn things around, but with this cool reception to season 2 I’m worried about where the game will be in a year’s time, and if it has the momentum to stay relevant in the current climate.