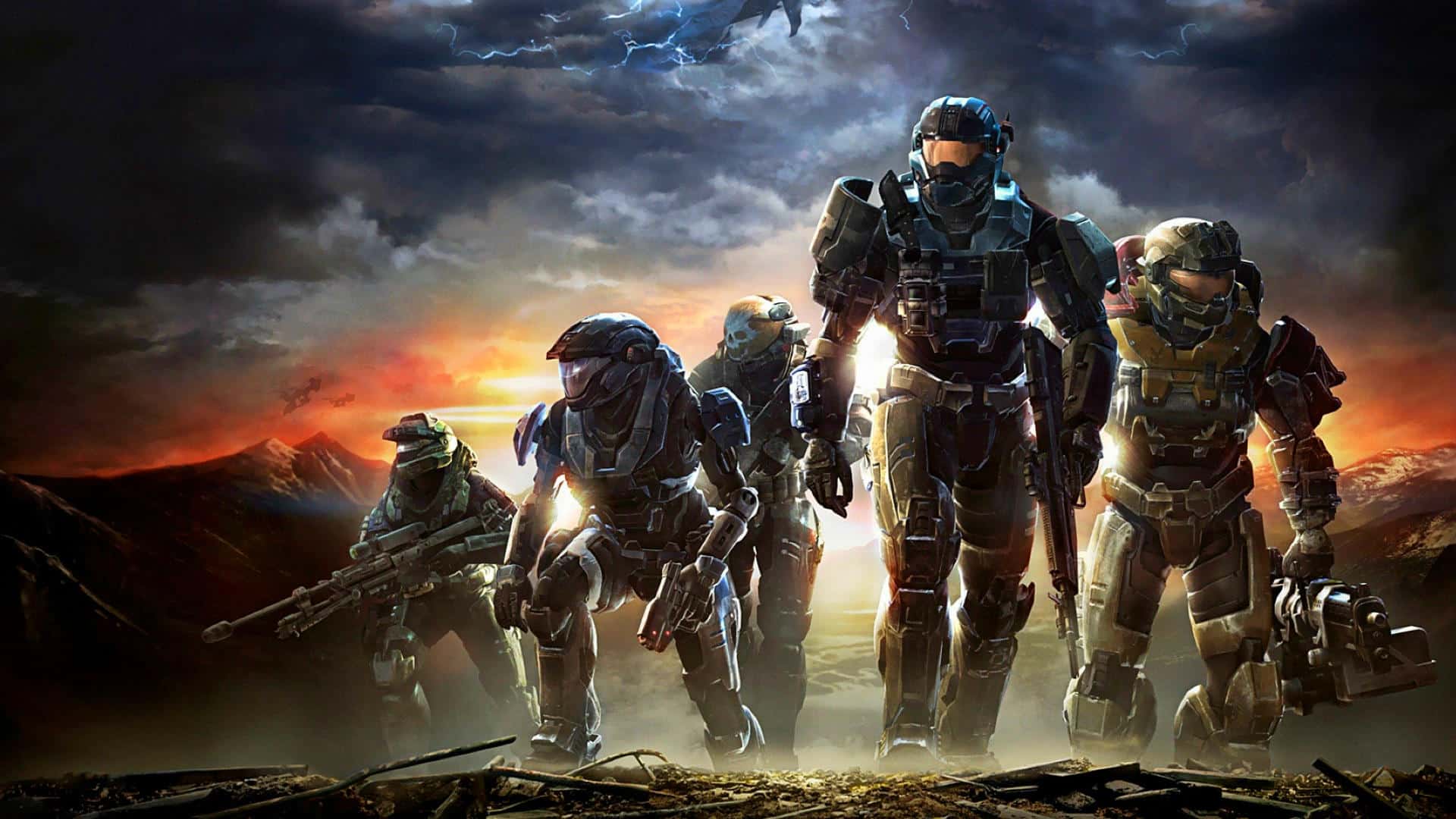 We’re still some ways away from playing a full Halo game in VR; the promising Halo: Reach VR mod is now “on ice”.

That much was confirmed by modder Nibre, who now works on the series in an official capacity, serving as an engineer for Halo: The Master Chief Collection. Last week the modder tweeted out that the Halo: Reach VR mod known as ReclaimerVR is “on ice for the time being”.

Nibre was also behind the excellent Alien: Isolation VR mod. We know what you’re thinking and, yes, it could be a big deal that the developer behind two major VR mods is working on Halo in an official capacity. But Nibre also tweeted out a link to an evolved mods system for the Master Chief Collection in the same thread. That’s more likely to be what the developer is working on. Still, we’ll keep our fingers crossed.

Last time we saw ReclaimerVR was December 2019, with motion controls added into the game. It seemed like it could be a very comprehensive mod of one of the best Halo games, but now a future release doesn’t look likely.

After all, Microsoft’s Xbox branch still doesn’t seem interested in bringing a VR headset to its new consoles anytime soon. The best and only real place to play Halo in VR right now is with the uninspiring Recruit app that’s exclusive to Windows VR and has you shooting holographic targets.