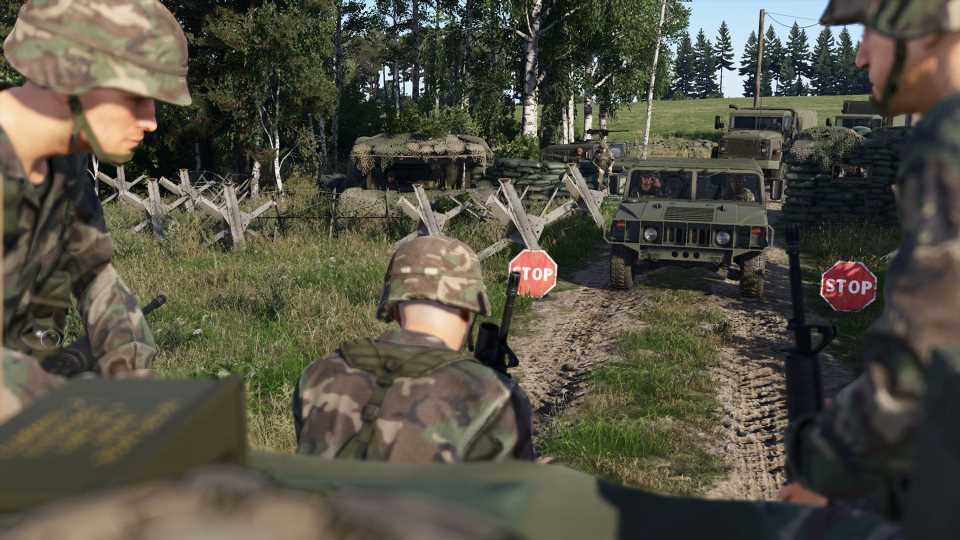 If you play games exclusively on console, chances are you've never encountered the Arma series. These hardcore military shooters have been around on PC for years, beloved for their massive scale, sprawling maps, deep simulation, immersive multiplayer, and rich support for user created content. They're notoriously unforgiving, taking a much more realistic approach to modern warfare than the likes of Call of Duty. But that's precisely why they have such a devoted following. In these games war is serious business, down to the physics of bullet trajectories.

Today, series creator Bohemia Interactive has launched a new game in the series—although it's not the hotly anticipated Arma 4, which is still currently in development. Arma Reforger is available now via Steam Early Access and Xbox Game Preview, making it the first time an Arma game has appeared on a console. It's a more self-contained Arma experience than the mainline sequels, with an initial focus on multiplayer. But, as ever, Bohemia is encouraging mod makers to get stuck in immediately—and, brilliantly, anything people make on PC will be playable on Xbox.

Reforger is also a showcase for the dev's new Enfusion engine, which features, among other features, realistic light simulation—an important factor in Arma, where light and shadow feed directly into the tactical first-person shooting. In Arma, night is night. If clouds cover the moon, and there are no man-made light sources nearby, you're plunged into total darkness. This is an example of the series' hardcore approach to the FPS genre. Enfusion is also the same engine being used to create Arma 4, so Reforger is something of a testbed for this new tech. 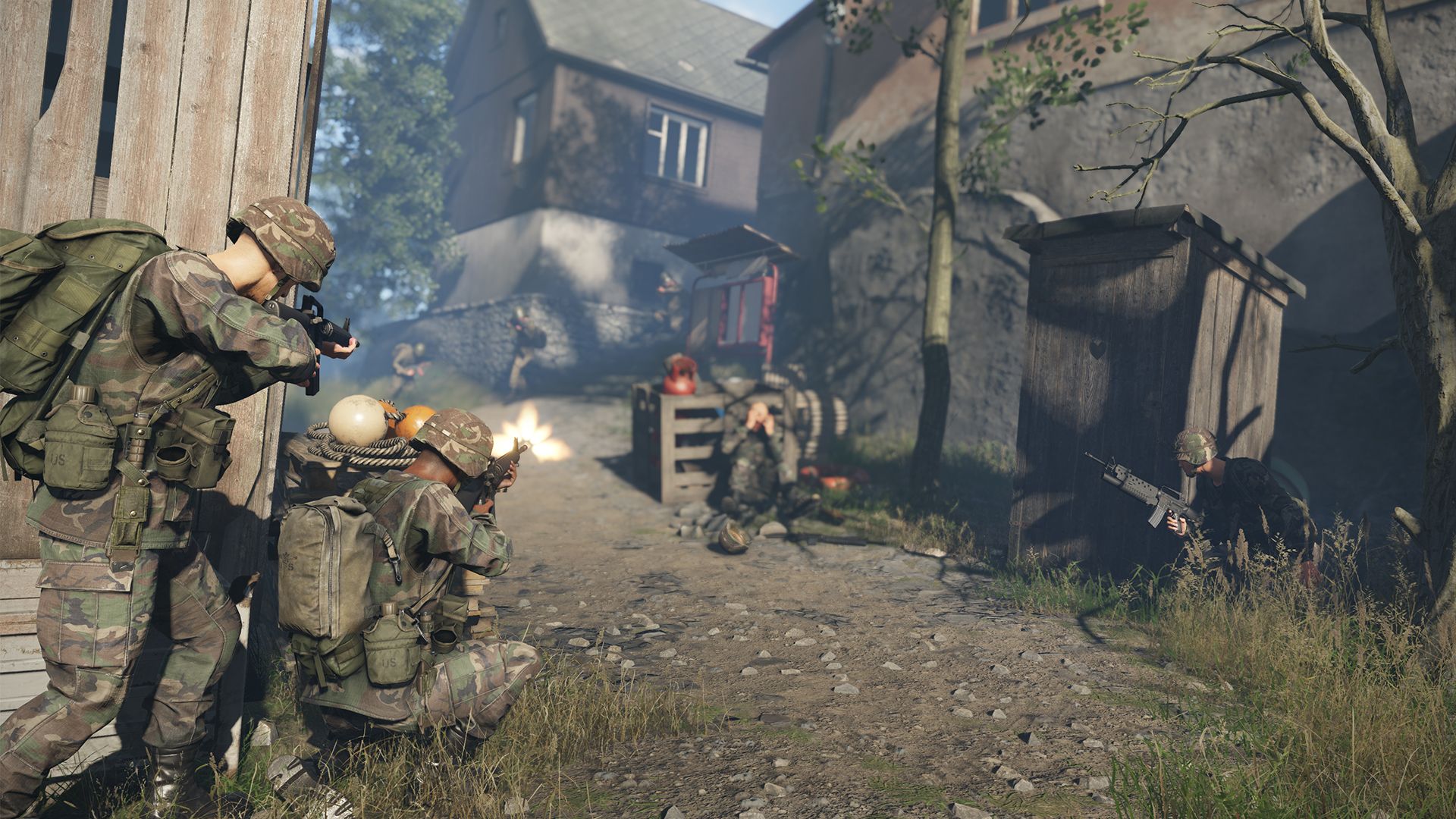 Reforger sees Bohemia returning to the Cold War setting it explored in the first Arma game, 2001's Cold War Assault. Set on the fictional island of Everon in the 1980s, this vast 164 square kilometre map consists of lakes, mountains, forests, and rivers—all of which can be used strategically, including using camouflage to ambush enemies. This is another thing that sets Arma apart from other military shooters: the terrain isn't just there to look pretty, but is an intrinsic part of the gameplay. Arma veterans will get a kick out of seeing Everon rendered with modern visuals.

This first release of Reforger comes with an interesting sounding mode called Game Master. Here, players are dumped in a sandbox with one player taking the role of the titular game master, creating set-pieces, challenges, and combat situations on the fly. If this is anything like Zeus mode in Arma 3, the GM will also (hopefully) be able to fling lightning bolts at the players below if they're feeling mischievous. I played a lot of Zeus mode back in the day, and this never got old. Well, for me anyway. Game Master has the potential to be a fun (and chaotic) multiplayer mode. 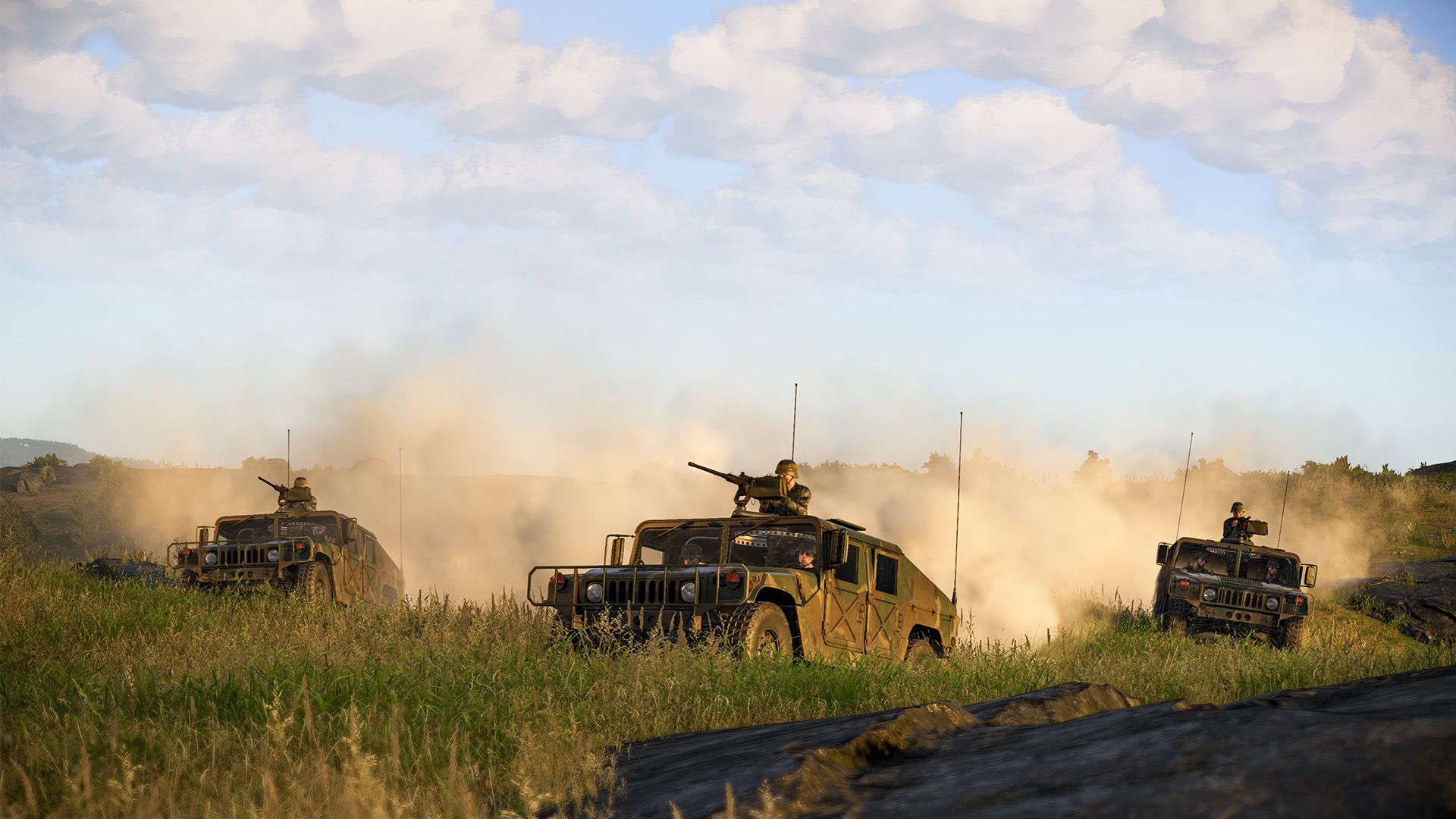 According to Bohemia, Arma Reforger will leave early access "once it's considered complete", so don't expect version 1.0 any time soon. The developer is also promising to continue supporting it, even when its attention shifts to Arma 4. Honestly, it's about time Arma made the jump to consoles. This has consistently been one of the best military shooters in the business, and it deserves a bigger audience. And with modders being given access to the same development tools Bohemia uses itself, you can expect some incredible mods to appear later down the road.