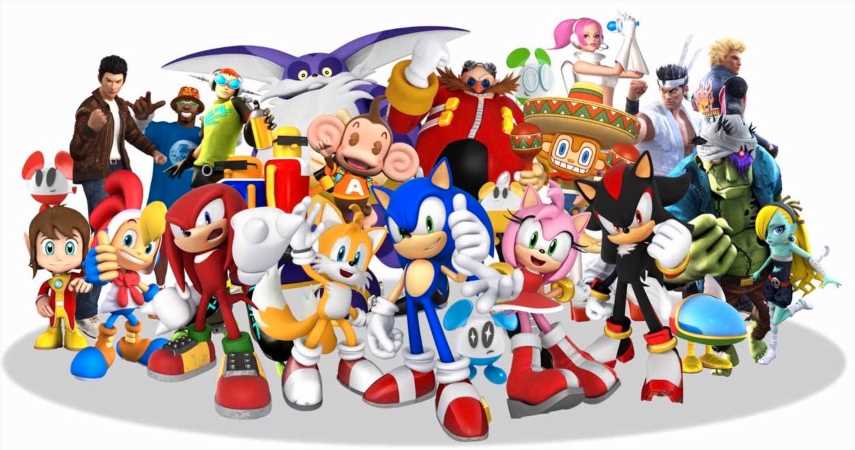 Haruki Satomi has been appointed the new group CEO of Sega Sammy Holdings. He will replace Sammy Corporation founder Hajime Satomi, who will stay on at the company as chairman and representative director.

Haruki Satomi had previously been the company’s president and group COO. Sammy Corporation, a Tokyo-based developer and retailer of pachinko and pachislot machines, merged with Sega in 2004, which led to the creation Sega Sammy Holdings.

Sammy Corporation, founded on November 1, 1975, expanded into video game publishing in the 1990s with fighting games such as the Guilty Gear series, developed by Arc System Works, the Rumble Fish series, developed by Dimps, and Survival Arts. The copyright to the entire back catalogue of Sammy’s video games is now owned by Sega.

The sale of pachinko and pachislot machines took a nosedive during the COVID-19 pandemic. In fiscal Q1, the division sold just 485 machines, down from 18,000 in the same quarter the year before. Last November, Sega Sammy sold 85.1% to Genda Inc., an amusement equipment rental business, and withdrew from the domestic arcade management business on December 30.

Sega Sammy has found stability in the video games sector. “There was already a view that the games business represented a high-growth area, and we’ve seen that from the investment we’ve made — Sega Europe, for example, has acquired Two Point, Relic, Amplitude,” Sega Europe president and COO Gary Dale told GameIndustry.biz last fall.

“So, this has already been a growth part of the business for them, and that will continue. Sega Sammy Holdings sees the games industry as a growth opportunity, and I don’t see that changing. The goal is to get through this pandemic,” he added.

Two weeks ago, Sega Sammy announced that 729 employees would be laid off on February 28, following the completion of a voluntary redundancy program. The program, a response to financial impact of the COVID-19 pandemic, offers special retirement allowances and re-employment support for volunteers.