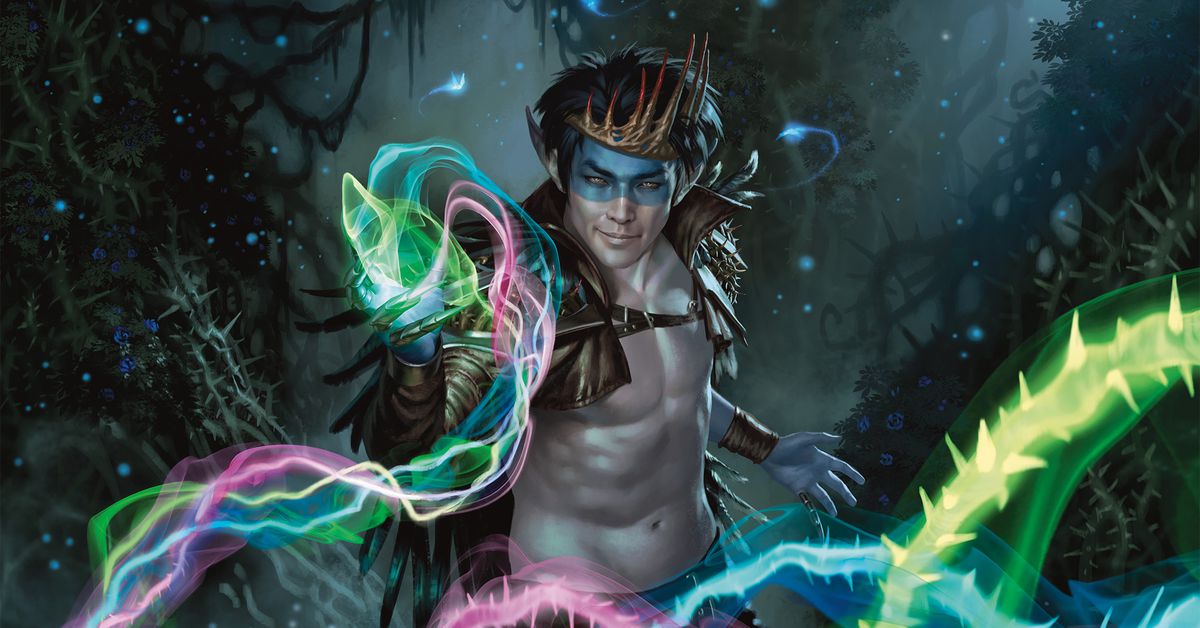 Hasbro CEO Brian Goldner says his company is working on NFT technology, and that it could be applied to collectibles in the company’s portfolio — including Magic: The Gathering.

Also known as non-fungible tokens, the blockchain-based cryptographic asset tags have proved controversial as speculators snatch up claims on existing physical and digital art, among other things. Responding to questions from analysts during a quarterly earnings call on Tuesday, Goldner indicated that NFTs could be an option for several brands in the portfolio.

“NFTs are a real opportunity for us,” Goldner said. “As you know, we have so many brands that really operate on multiple demographic levels; whether it’s Transformers, whether it’s Magic and the D&D brand, and brands like G.I. Joe. We have a team that is leading our effort out of the west coast. We have our arms around this and see multiple opportunities on the NFT side, and you’ll hear more about that as we move forward. But we are actively developing our opportunities here, and we do see it as substantial.”

Polygon has reached out to publisher Wizards of the Coast, which is owned by Hasbro, for more information, but the company did not immediately respond before publication.

Late last year, Hasbro refactored how it structures its financial reports. That revealed the startling amount of money that Magic: The Gathering and D&D, combined with digital games, make for the company. While the Rhode Island-based company is traditionally thought of as a toy manufacturer, Magic, D&D, and associated digital brands earn the company nearly half of its profit.

“The craziest number is that the operating profit for the WotC and Digital Gaming segment for 2020 was $420.4 million,” wrote the hobby games analysts at ICv2 in February. “That’s an eye-popping number on its own, representing a 46% operating profit margin, but what’s even more amazing is that […] the consumer products segment generated over four times the WotC segment’s sales in 2020 ($3.65 billion), for less profit.”

Other morsels of information from the investor call are that Magic: The Gathering – Arena is meeting, and potentially exceeding, the goals that developers had set for it. The game recently became available on iOS devices. Goldner said revenue was up 24%, and that the average weekly playtime is hovering around 9 hours. The physical business isn’t doing too shabby either, despite the pandemic. Kaldheim was reportedly the biggest-selling winter set of all time.