22 years later, here’s a way you can avoid having to teach Pikachu Flash in Pokemon Yellow but still have it light up Rock Tunnel like a Christmas tree.

When someone tells you they know a tip-top secret about something you can do in the original Pokemon games, chances are you’ll roll your eyes and stop listening. Some of you might even do that at some point in this article. However, 22 years on from Pokemon Yellow’s initial release, we were completely unaware of this neat trick that lets you light up Rock Tunnel without needing to use Flash.

There are a number of reasons people who played Pokemon Yellow hate Flash. Pikachu, who follows you around in this version of the game, needs to learn it so that he can light up caves and tunnels for you. The thing is, Flash doesn’t do much help in battle but still occupies one of Pikachu’s four move slots.

Which is why the discovery that Pikachu can light dark places up another way is a welcome, albeit well overdue one. The clip below, posted by Redditor laggia, shows a Pikachu that doesn’t even know Flash lighting up Rock Tunnel. It does this by learning Thunder when in a dark place. Pikachu reacts to learning the move by using it and lighting the way for its trainer.

As is the case with any discovery like this one, we are left wondering how this neat trick was first discovered. Judging by the comments in reply to the original post, it’s one that wasn’t known by even some of the most hardened Pokemon players. There are a few who claim to have known it for 20 years or more, but we don’t believe it.

Joking aside, it does make sense that someone would discover this thanks to what must have been quite a common circumstance. Pikachu reaching the level at which it can learn Thunder and then having the Pokemon learn it in a dark place. We have been blissfully unaware all this time though but will be trying it out ourselves for the very first time later today. Discovering something new about a game you thought you knew absolutely everything about is always fun.

NEXT: Crash Bandicoot 4: It’s About Time Artbook Hints At Spyro 4 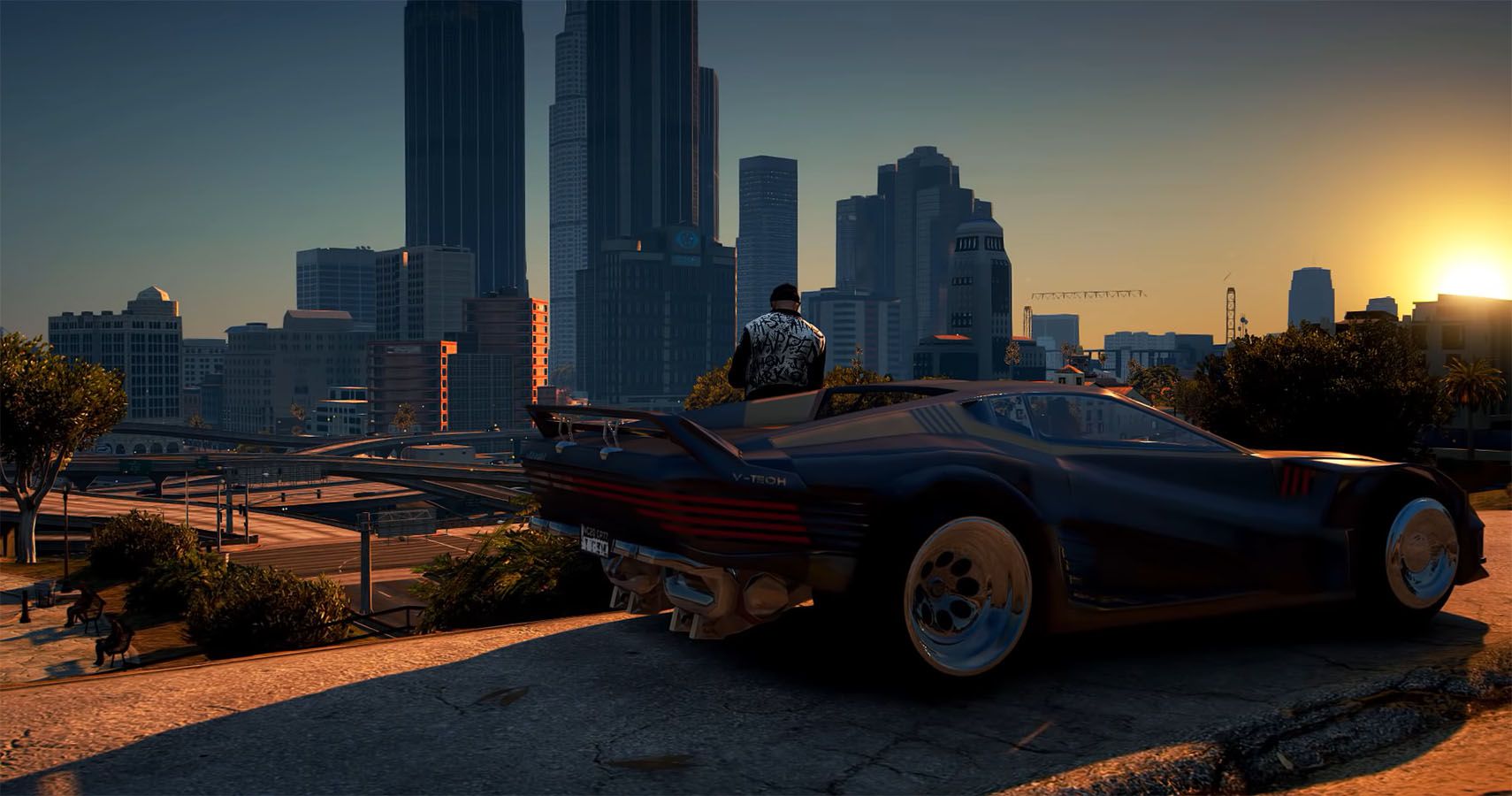