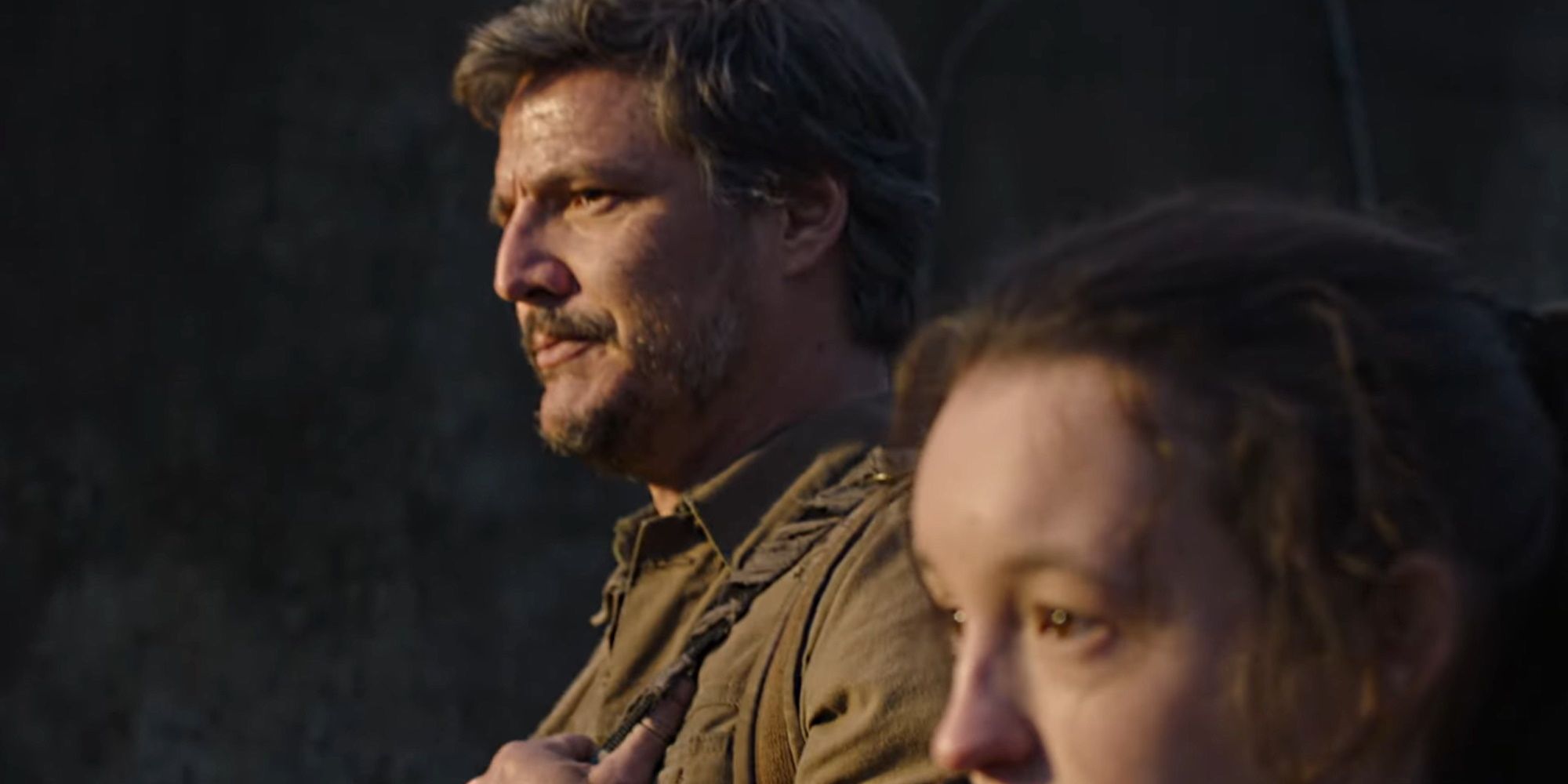 Today is The Last Of Us Day, the day in-game when the cordyceps virus started turning people into homicidal mushrooms. It's also the perfect day for HBO to release the upcoming live-action TV show's first trailer.

It looks like the majority of the scenes revealed in the show are taken straight out of the game. There's the scene of the ruined skyscraper near the beginning, Joel meeting up with Bill in Bill's town, and Marlene meeting Tess and Joel for the first time. There are also scenes from Part 1's DLC Left Behind, such as Ellie and Riley exploring the mall.

However, not everything in the trailer is ripped from Naughty Dog's masterpiece. There's a scene where Joel is holding a woman's hand at a table which could mean HBO's show will explore more of Joel's backstory. There are also confirmed original characters coming in The Last Of Us. Perry is one such character who will be played by Jeffrey Pierce (who played Tommy in the original game) that will have "huge implications for things that did occur in the game." There's also Florence and Marlon, a husband and wife couple living in the wilds of Wyoming.

But it sounds like the show will largely follow the events of the original Last Of Us game. Bella Ramsey, who plays Ellie in the show, said that the series "follows the emotional beats of the game, and it’s very respectful of the game and honors the game."

In addition to Bella as Ellie, The Last Of Us stars Pedro Pascal as Joel and Gabriel Luna as Tommy. The show is written by Chernobyl writer Craig Mazin and game director Neil Druckmann. The Last Of Us will air sometime in early 2023 only on HBO Max.