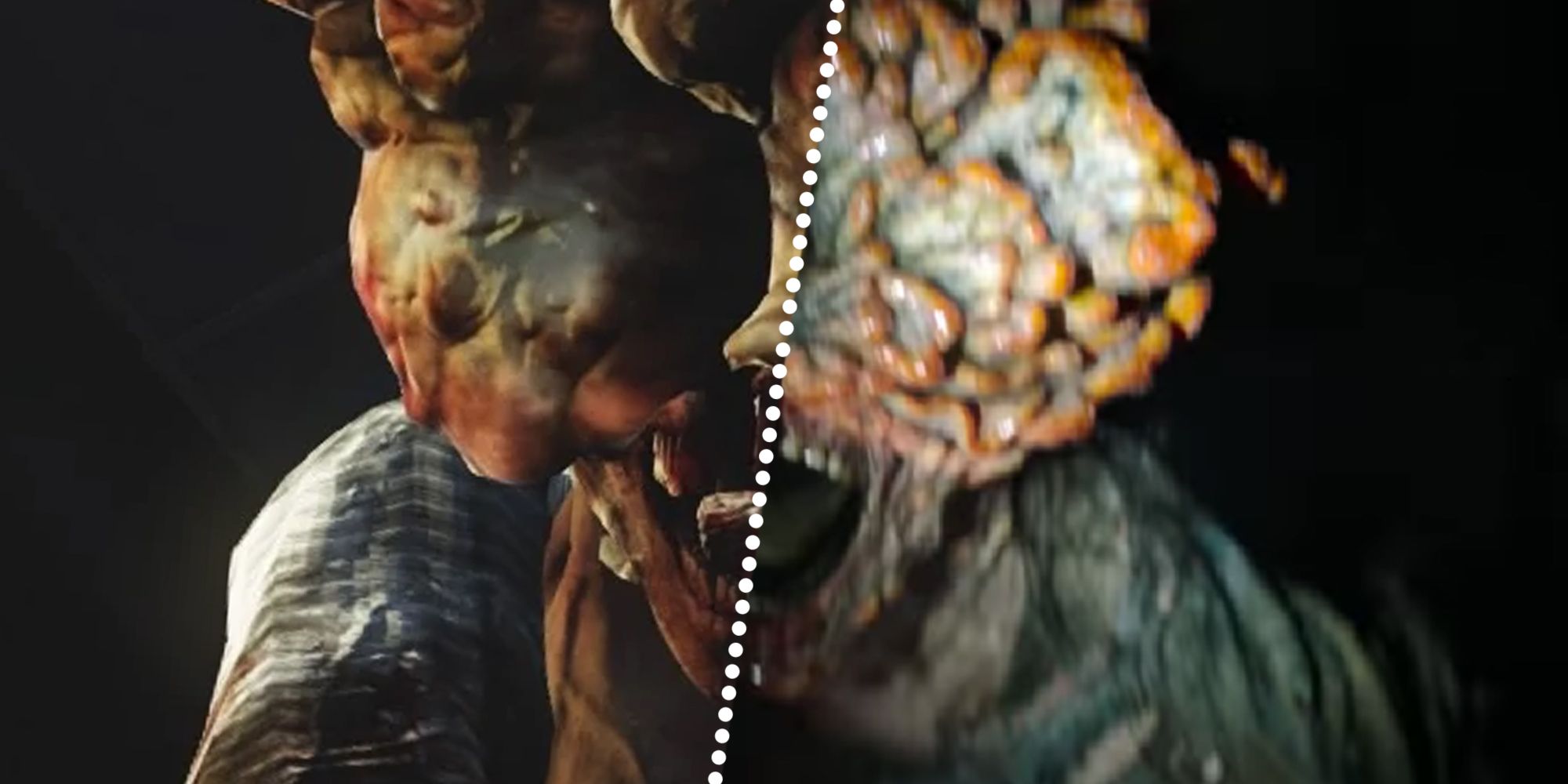 HBO's The Last of Us will feature a member of the infected players have never seen before. The television adaptation has been generating more news since showrunners Neil Druckmann and Craig Mazin spoke at length with the New Yorker as the show builds hype before its premiere on January 15, and the long article that resulted has provided new details.

The New Yorker article revealed the script called for a never-before-seen zombie, an infected individual "unlike those seen in the game", and which required input from the concept artists over at developer Naughty Dog. This new variant of the infected worried Druckmann because he thought it might look "too cute" but his fellow showrunner Mazin reassured him that on TV it would appear suitably monstrous.

It appears the show will go to greater lengths to humanise and empathise with these infected. While in the game they are mainly combatants and assailants – enemies to be cleared from the level – or evaded in order to progress, the HBO showrunners and writers have tried to depict a different side to these tragic creatures. 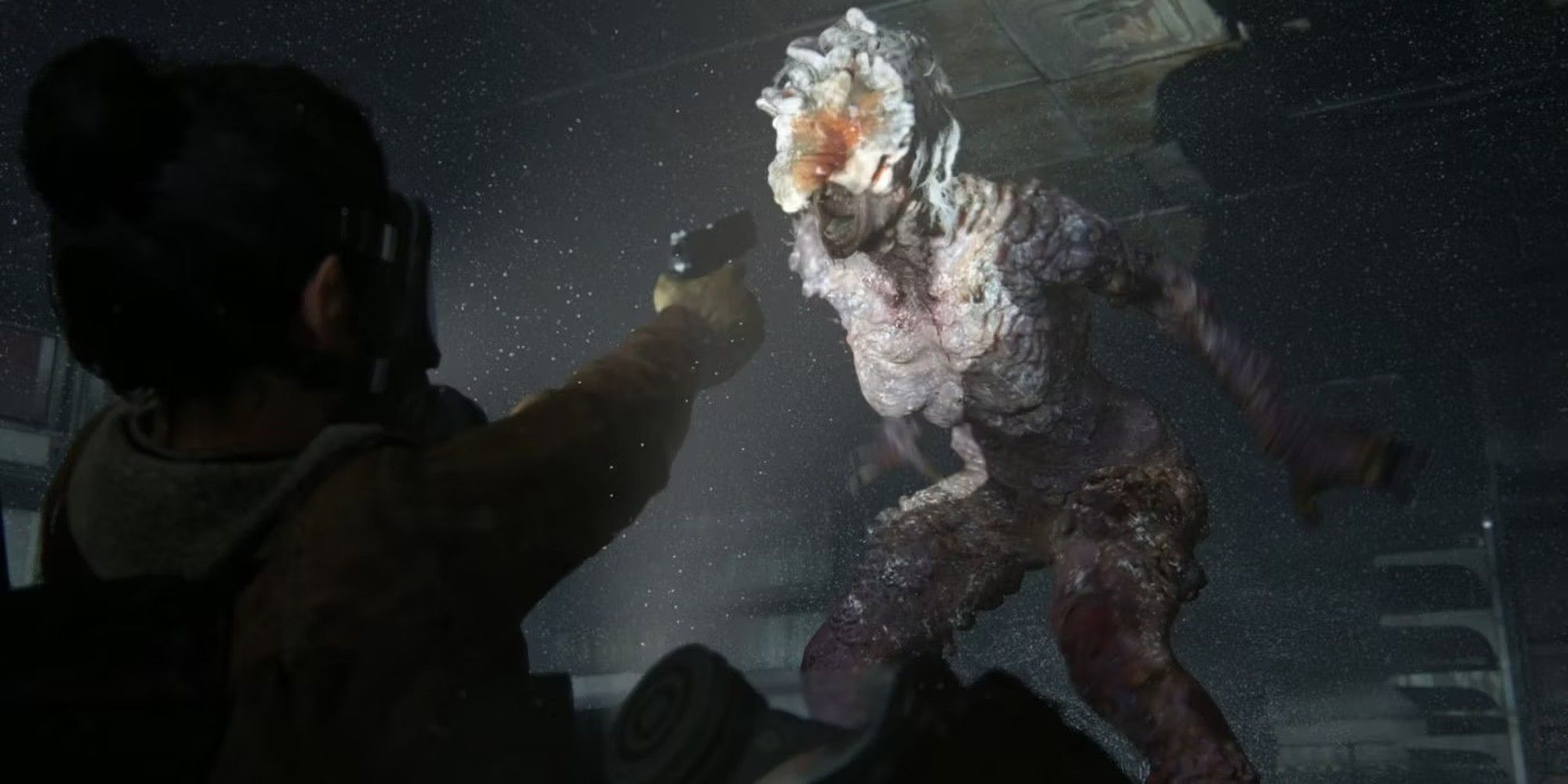 "In the adaptation, lingering shots would let viewers appreciate the creatures' strange beauty—and even acknowledge their interiority," the New Yorker wrote. This more empathetic depiction requires consideration of make-up and wardrobe as the clothes the host wears or how she looks have to be designed in order to humanise her. Yes, the variant was describer as a "her" so that's one clue that was dropped via the article.

This new variant might also be related to the fact that it has spent "years underground" but that might be incidental. At least viewers can now look forward to seeing this new creature in the show, adding more novelty for those who are coming to HBO after the games.

The approach to the infected could be more in line with the Will Smith movie I Am Legend, which showed virally infected humans as dangerous mutants but possessing their own kind of interior life. While The Last of Us show may not be the first to write more human zombies, it's a refreshing approach that remains somewhat novel. Viewers will have to wait until January 15 to see how effective a depiction it'll be.