Hearthstone is officially getting the biggest revamp ever to its daily reward structure with an all new Tavern Pass. Frodan, host of the Hearthstone Grandmasters, sat down with the developers in today’s expansion chat about exactly what lies ahead with the revamp, which will be live on November 17 with the launch of Madness at the Darkmoon Faire expansion.

The new progression system looks to reward you with more gold, cards, and cosmetics for engaging with the game in the same way you already do, but with more flexibility. This will come in the form of a new reward track, featuring a clear, centralized space to see your long-term progression. In the current system of Daily Quests, missing a day means that the gold that could have been acquired is gone forever, but now the new reward track eliminates that as a problem. The goal is to allow you to play at your own pace, as opposed to having to grind daily. 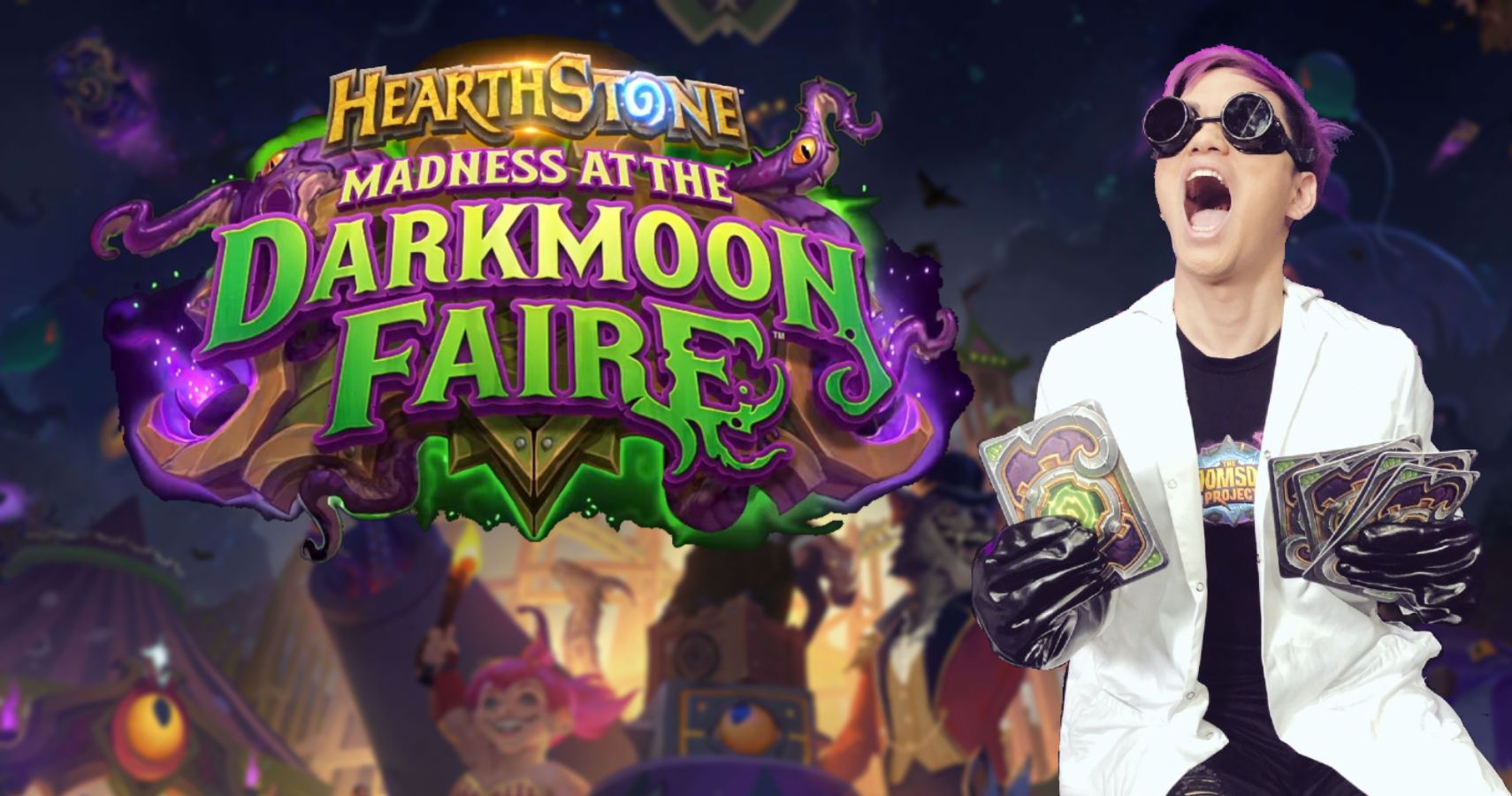 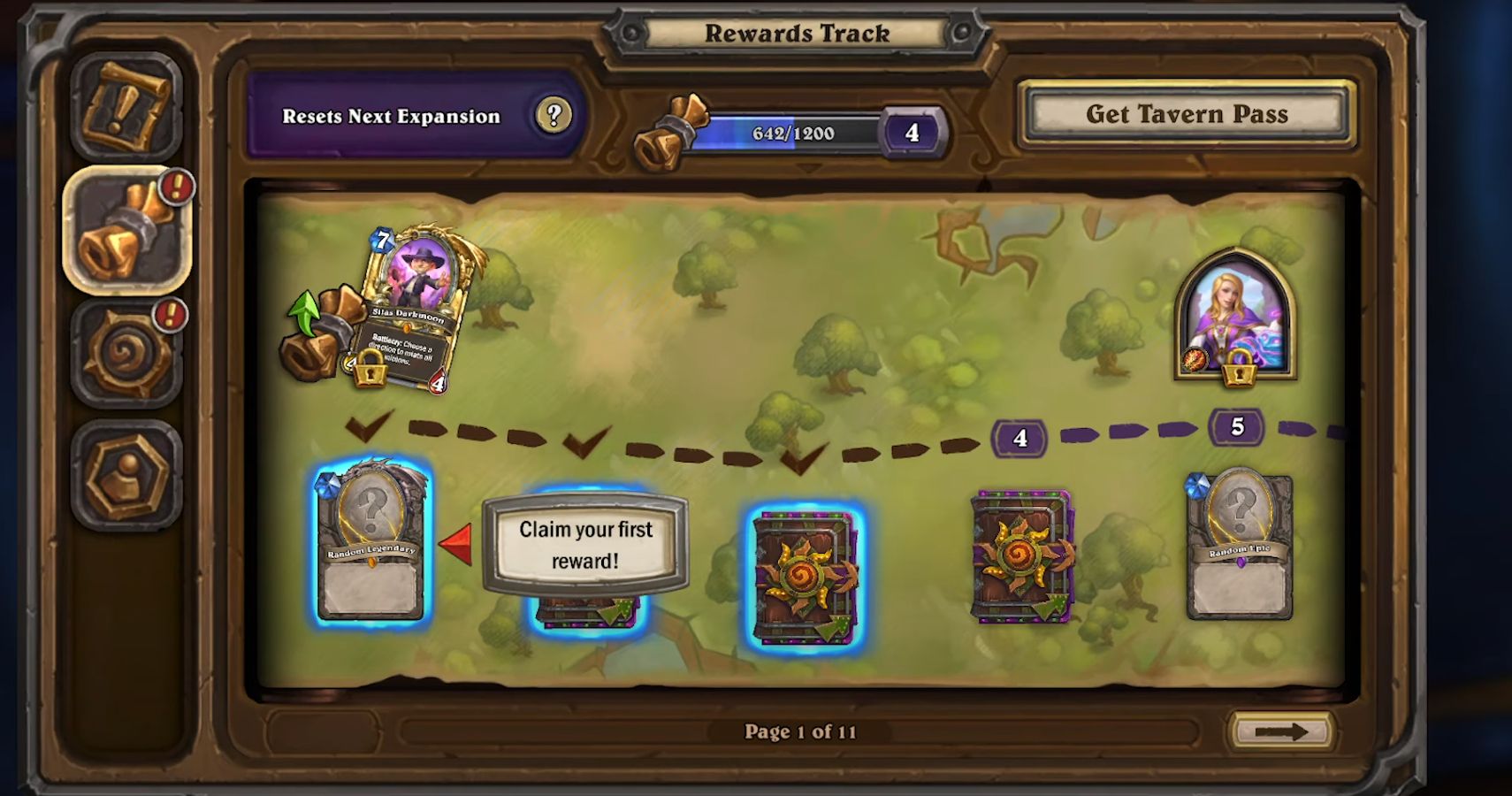 As for the reward track itself, you will notice a broader range of rewards now compared to simply getting a little more gold to pile onto the horde. First of all, gold is not going anywhere, and you will still be able to save for the next expansion. In addition to gold you will also earn legendary cards, card packs, and new cosmetics in the form of hero skins and expansion-themed Coins to add to your deck. 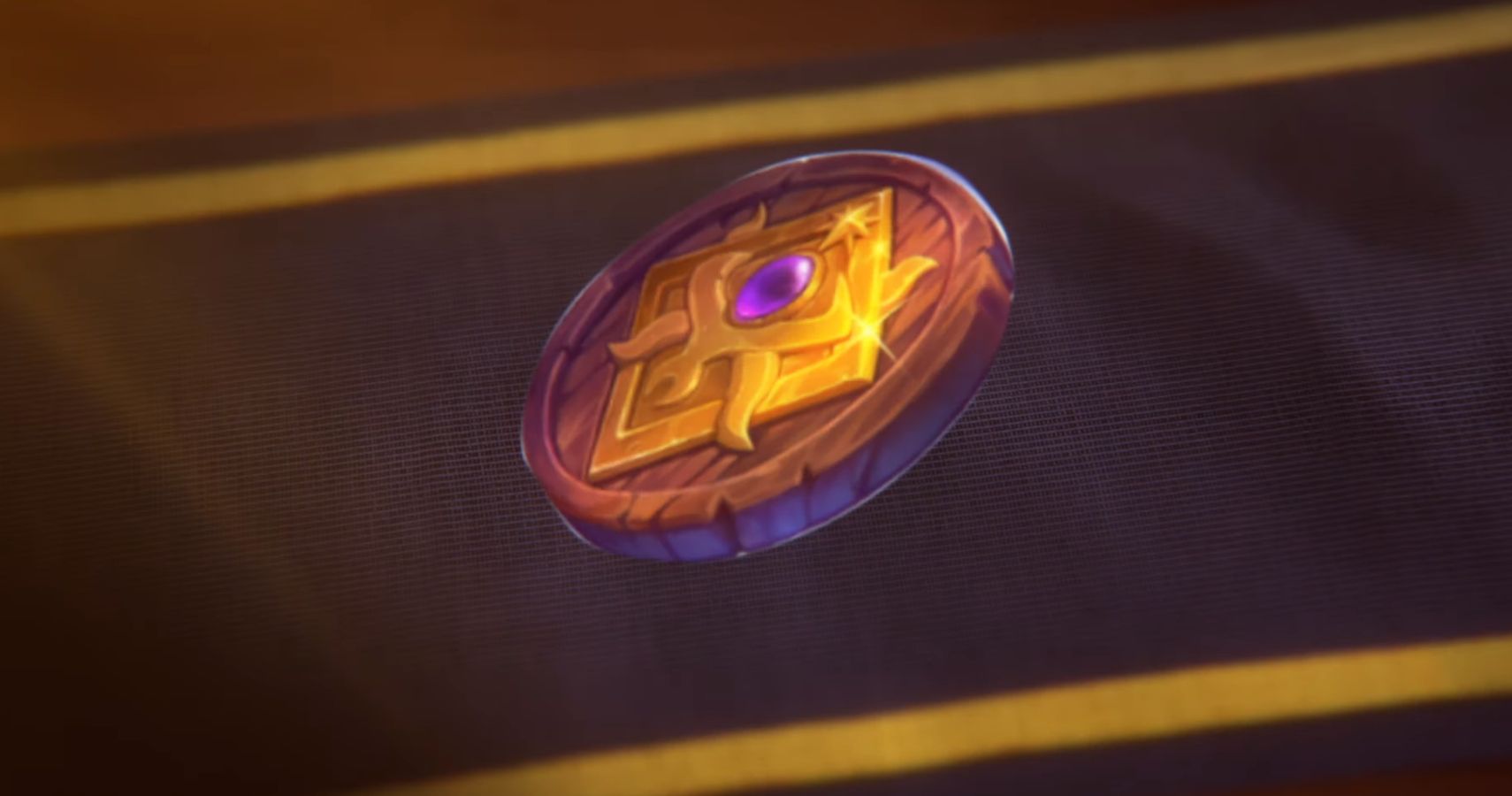 These cosmetics look to be a major part of the rewards track, as completing a certain amount will also reward some great looking new hero skins, often with different levels of tiers. For example, a Thrall skin may have three tiers to complete, and then you can switch between all three at any time.

Daily quests will still be available but will give experience towards the reward track. There are also weekly rewards now available as well, which can be rerolled like daily quests, and provide an even more diverse way to play Hearthstone on your own terms instead of rushing in to finish a daily grind.

Achievements are coming to Hearthstone in a big way, featuring goals related to progression, gameplay, collection, game modes, and much more. Achievements will cover a broad range of playstyles and will extend beyond Standard and Wild modes to also include Battlegrounds, and although it was not explicitly mentioned, should logically also feature Arena and the upcoming Duels mode.

Achievements will continue to be a dynamic, ongoing objective for you to complete, and will see new additions made with each new expansion, so there will always be new goals to work towards every four months. 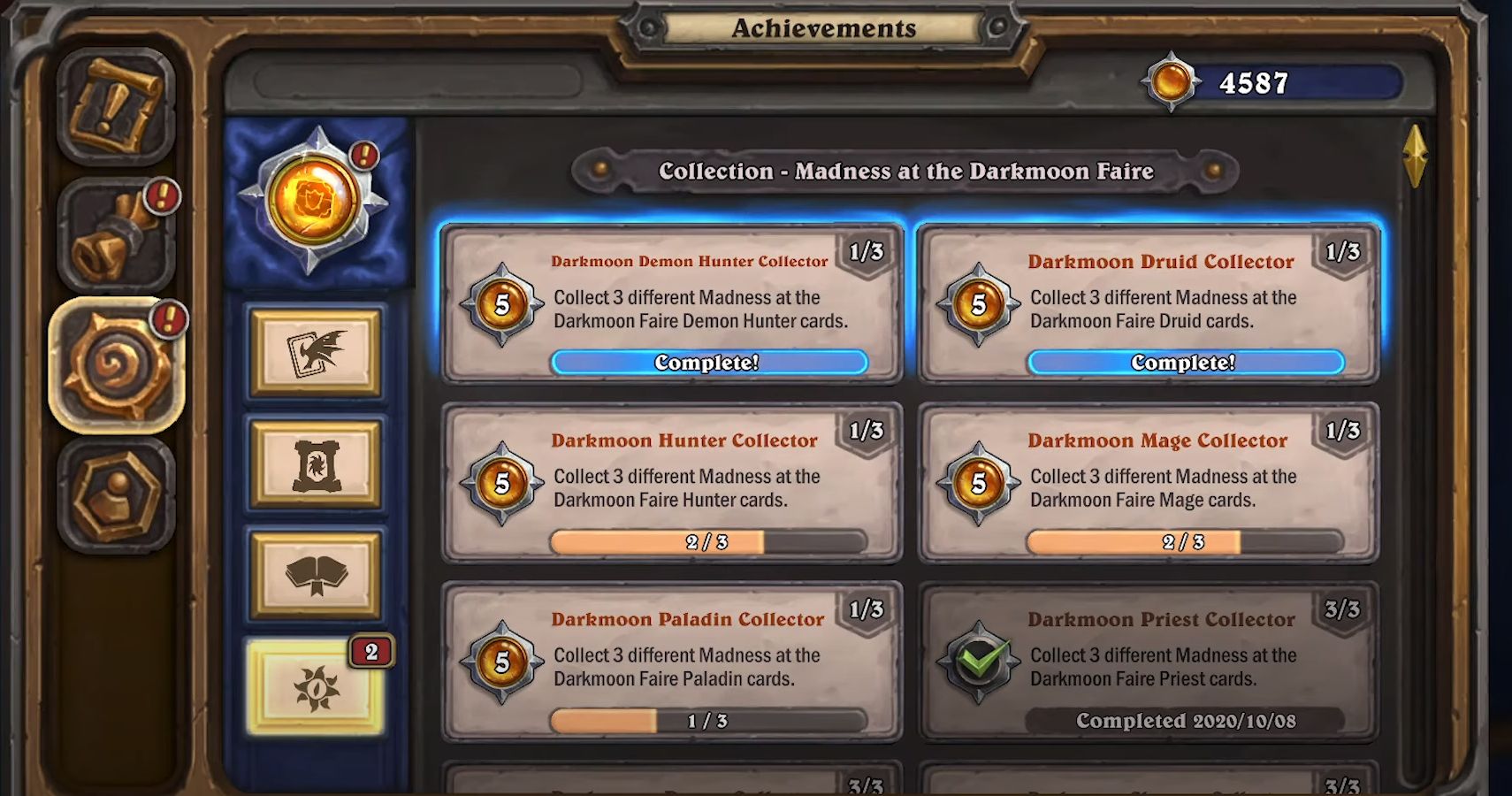 The new progression system is right around the corner and will launch with the next expansion, Madness at the Darkmoon Faire, on November 17.