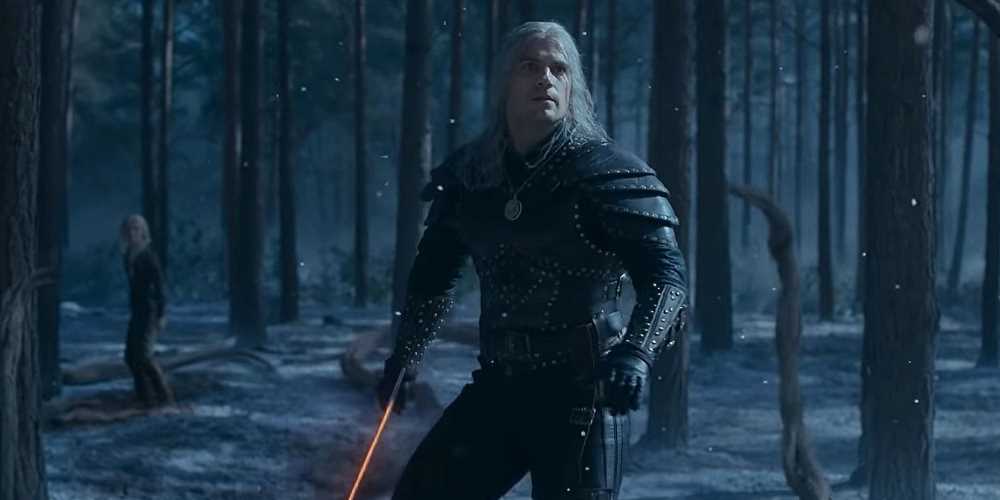 The actor behind Geralt of Rivia, Henry Cavill, will be leaving the cast of the popular show The Witcher following Season 3, according to the official Twitter account for the television series. Cavill has largely been the face of the show up until this particular point in time.

“It’s official,” the social media account tweeted. “The Witcher is returning for Season 4, and Henry Cavill will be handing his swords to Liam Hemsworth as the new Geralt of Rivia after Season 3. Welcome to the Witcher family, Liam Hemsworth”

This comes in the wake of news that producer Netflix will be renewing the show for a fourth season. While a definite release date has yet to be confirmed, Season 3 of The Witcher is currently scheduled to air at some point this year, most likely during the summer. The actual content remains completely unknown.

“My journey as Geralt of Rivia has been filled with both monsters and adventures, and alas, I will be laying down my medallion and my swords for Season 4," Cavill said about the change. "In my stead, the fantastic Mr Liam Hemsworth will be taking up the mantle of the White Wolf. As with the greatest of literary characters, I pass the torch with reverence for the time spent embodying Geralt and enthusiasm to see Liam's take on this most fascinating and nuanced of men. Liam, good sir, this character has such a wonderful depth to him, enjoy diving in and seeing what you can find.”

Hemsworth also had a couple of words to say about this changing of the guard. “As a Witcher fan, I’m over the moon about the opportunity to play Geralt of Rivia," Hemsworth remarked. "Henry Cavill has been an incredible Geralt and I’m honored that he’s handing me the reins and allowing me to take up the White Wolf’s blades for the next chapter of his adventure. Henry, I’ve been a fan of yours for years and was inspired by what you brought to this beloved character. I may have some big boots to fill, but I’m truly excited to be stepping into The Witcher world.”

Hemsworth is an accomplished Australian actor, mostly known for playing the roles of Josh Taylor in the soap opera Neighbors and Marcus in the television series The Elephant Princess. Hemsworth starred as Will Blakelee in The Last Song, Gale Hawthorne in The Hunger Games, and Jake Morrison in the movie Independence Day: Resurgence.