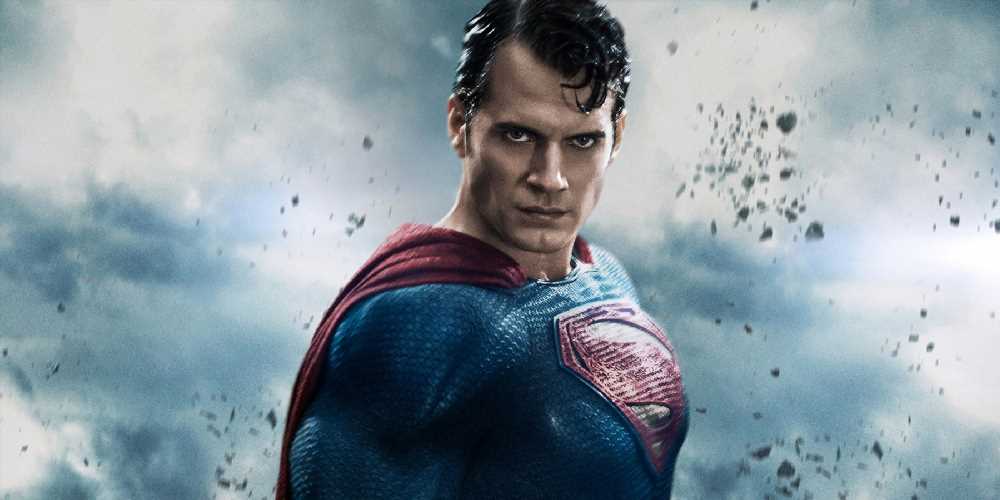 It's official, Henry Cavill is returning as Superman in the DC universe. The highly anticipated return had already been teased a couple of times, but the news has now been confirmed by the Man of Steel himself.

In a video posted on Instagram, Cavill said, “Hey everyone. I wanted to wait until the weekend was over before posting this because I wanted to give you all a chance to watch Black Adam. But now that plenty of you have, I wanted to make it official that I am back as Superman and the image you see on this post and what you saw in Black Adam are just a very small taste of things to come”. He concludes the video by thanking the fans for their constant support and promising that it will be rewarded.

Cavill’s return as Superman was already unofficially confirmed by Dwayne Johnson himself during an interview before Black Adam released. The movie then showed a mid-credits scene where Black Adam and Superman come face to face, teasing the possibility of a major showdown between the two in the future. Black Adam’s producer, Hiram Garica, also mentioned that the cameo wasn’t just a “one-off” but will eventually lead to multiple scenarios with both characters sharing the screen. Considering this, we can assume that the two will possibly fight at some point, or maybe find themselves on the same side.

The good news doesn’t end here as a recent report confirmed that DC is planning a “Man of Steel 2” project as well. It also revealed that several other projects are in the pipeline, while Suicide Squad director, James Gunn, is also working on a new DC project. Matt Reeves is also working on expanding the Batman universe in his own way.

Despite things looking great post this announcement, DC is still looking for its own Kevin Feige. A report also suggested that it is making its own “10-year plan” like Marvel. With DC's film head Walter Hamada departing, DC's hunt for someone to take the creative reins continues.