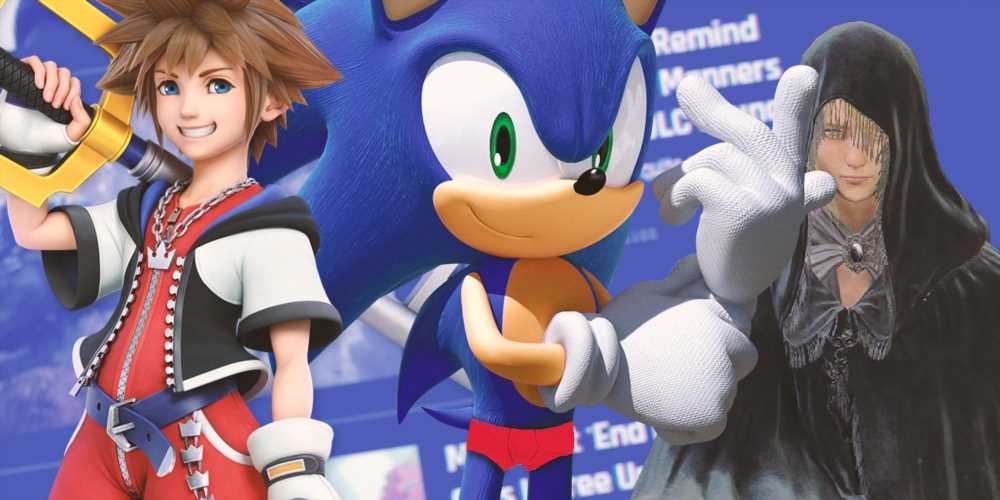 As part of TheGamer’s Christmas round-up, I took a look at the best performing features from each of our Features team and considered what they told us about them as writers. I was going to do the same for the News team, but I realised that was a bit more difficult, as News is a lot more about finding, sourcing, and discovering. The weirdest stories are the ones that tend to do the best, and with our team spending time finding stories for other writers, each other, and editing a lot too, that wasn’t the best indicator. So I just made some up instead. Enjoy! 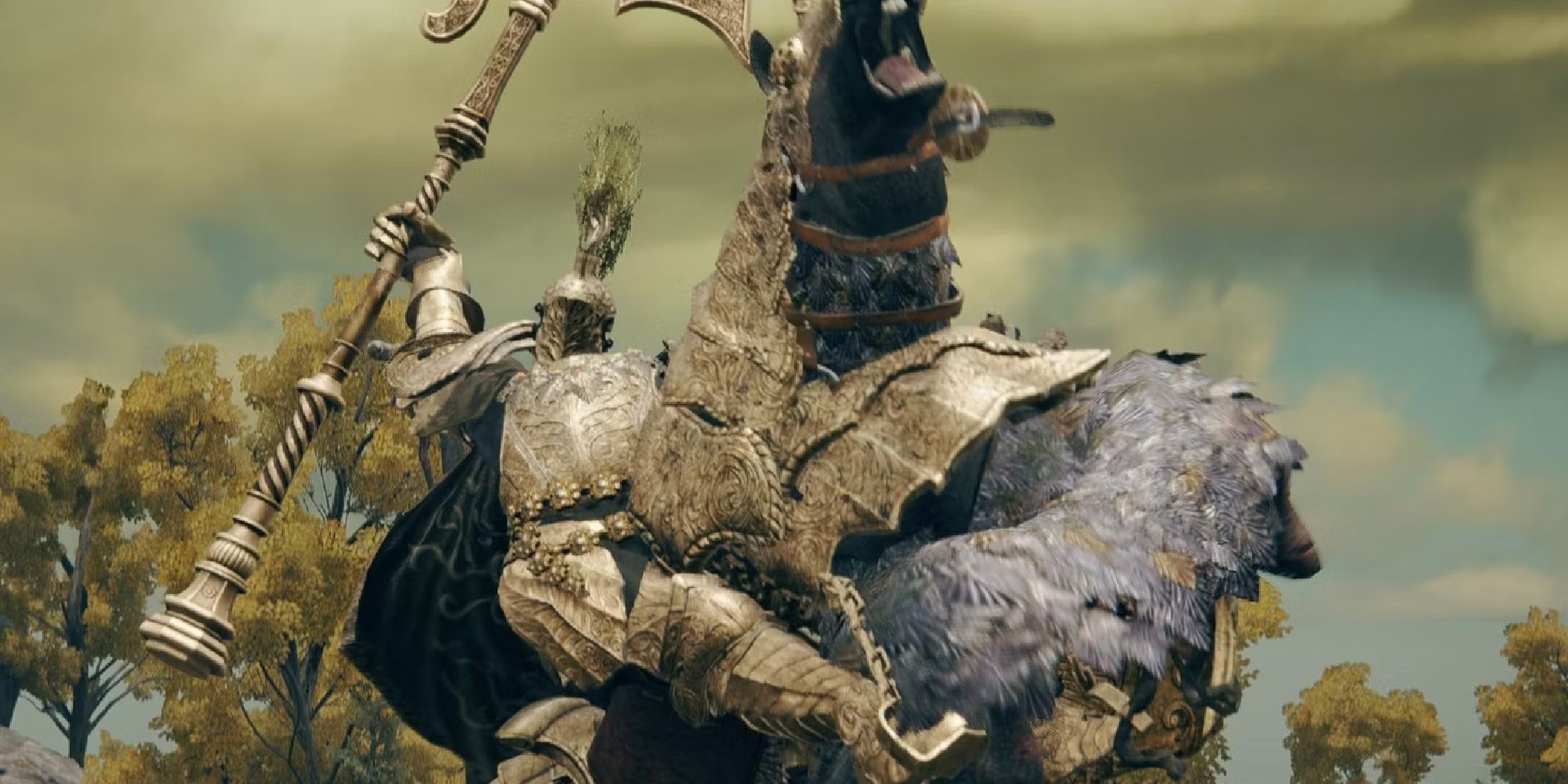 Every week there’s a strange Elden Ring story that I don’t understand from James. Some datamine or cryptic examination of the in-game textbooks that can be opened if you kill a boss by biting off their ears on a Tuesday at dusk reveals that Morgott’s favourite food is anchovy pizza. Here’s a story for ya – breaking news, grass exists! Go touch it. 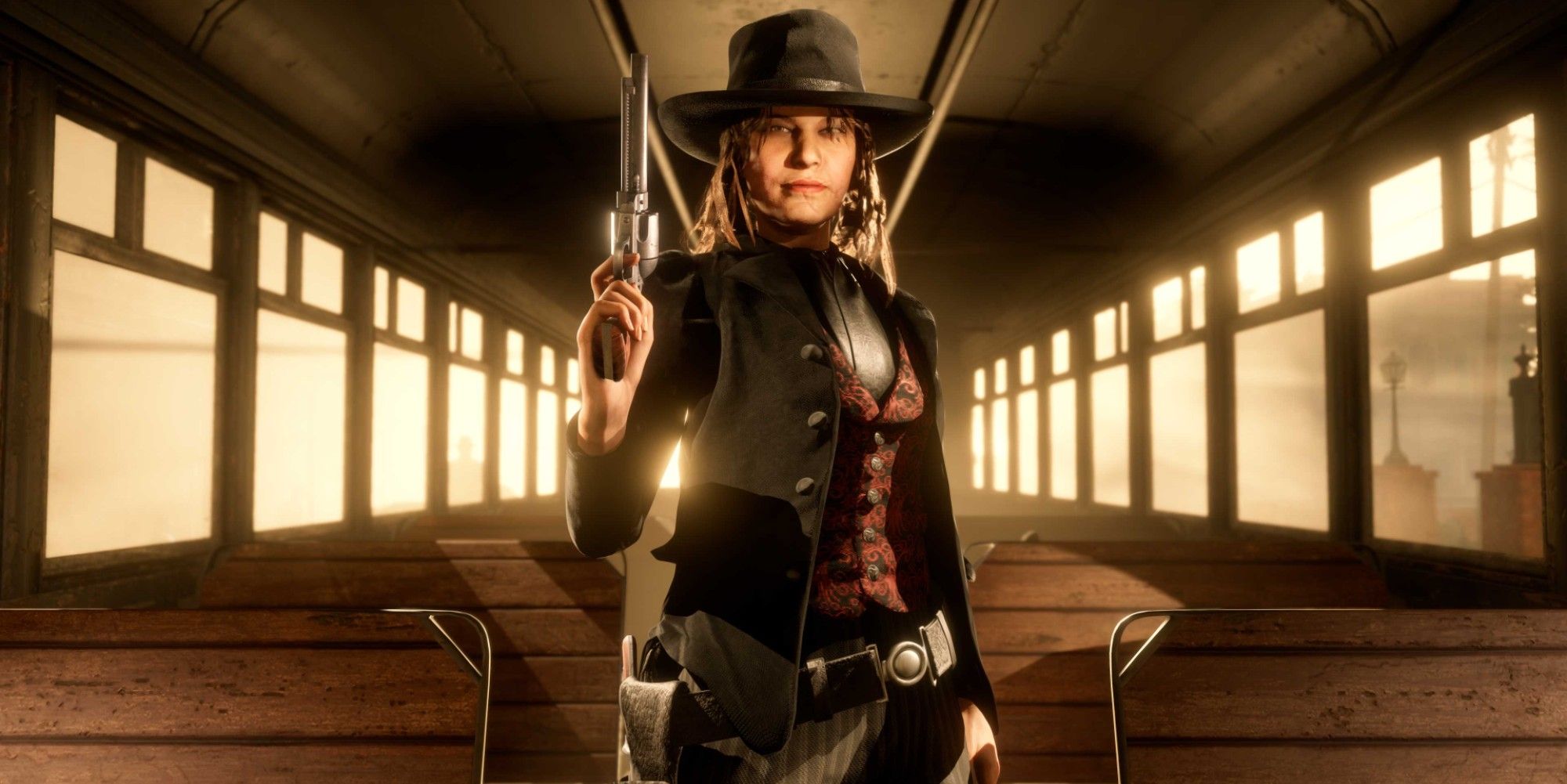 Double dipping on the Red Dead misery, in true Issy style. Like James, Issy is also part of the Features team, and his top performing feature was a eulogy for Red Dead Online, written through gleeful peals of laughter at the funeral. While everyone else mourned, Issy rubbed his hands together in ecstasy as the scent of clicks drifted by on the wind. 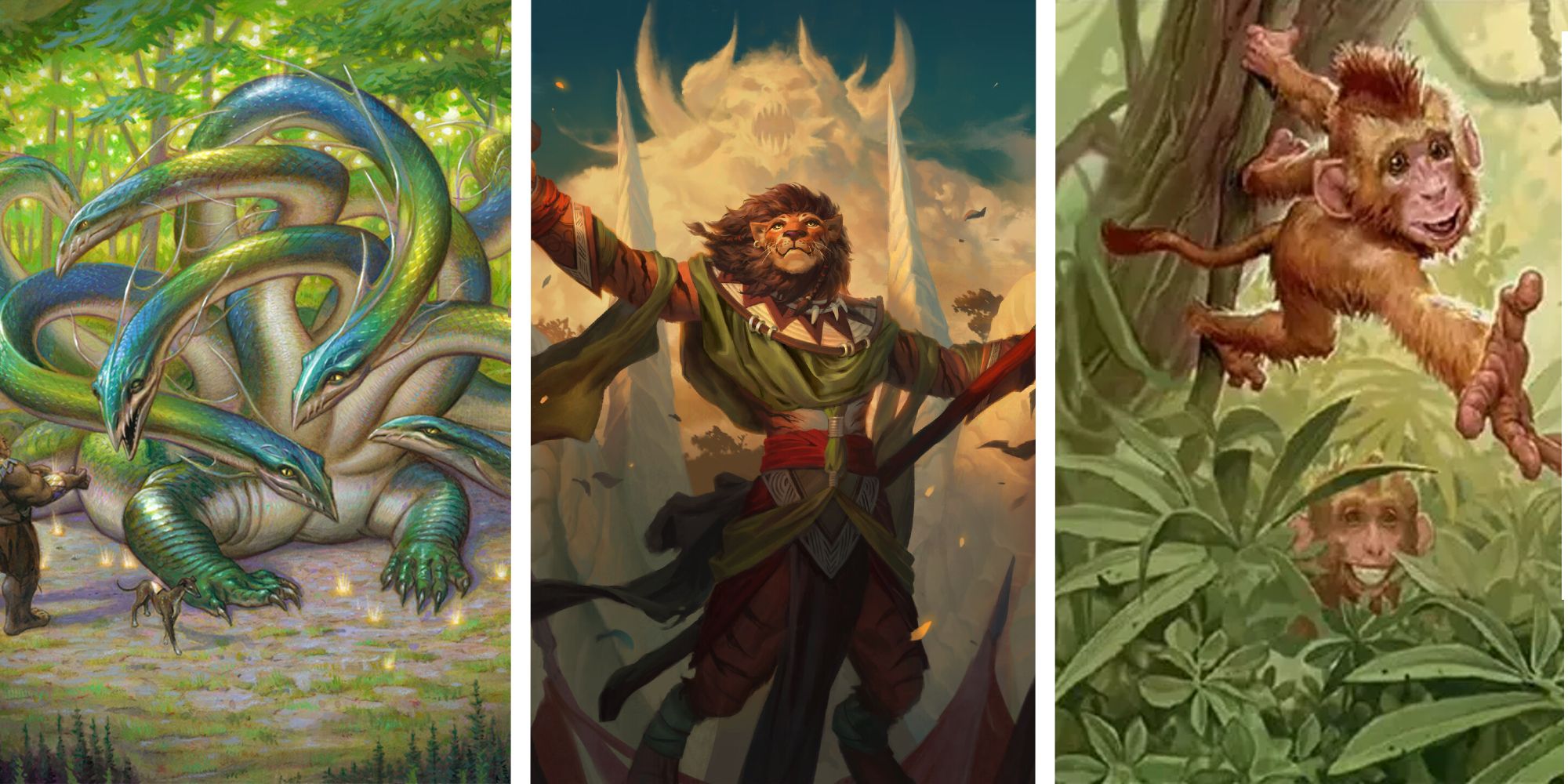 Joe plays a lot of dang card games, though has managed to sidestep the only good one, Marvel Snap. In any case, there’s usually some form of Magic card being banned because of numbers or spells or too many cats being killed, cooked, resurrected, and then killed and cooked again – a real thing Joe assures me is a legitimate technique in the game and not the early indicator of a serial killer. If one of these cards ever gained sentience it would probably bully the players into giving it their lunch money, and subsequently be banned.

Rhi – Sonic the Hedgehog’s Dirty Underwear Sold At Auction For $100,000 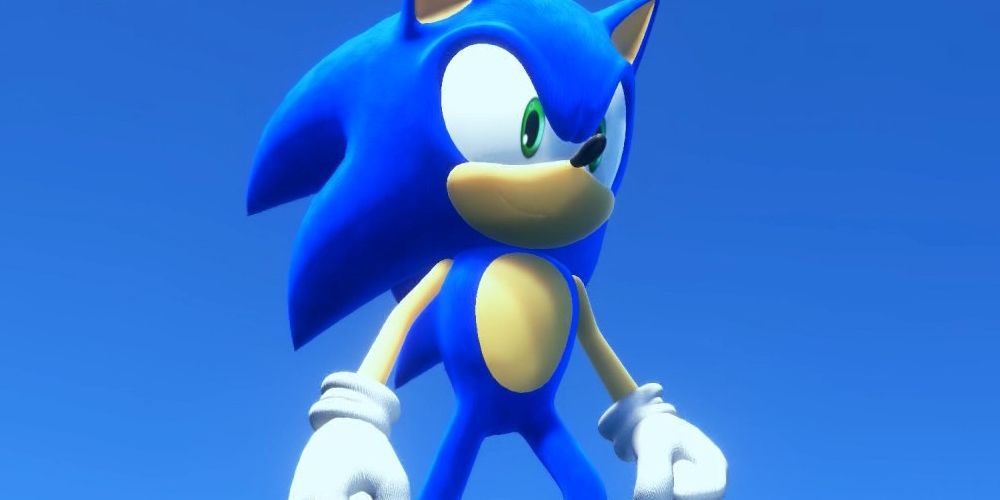 When I originally planned the top stories article, I looked up Rhi’s first. Her top three articles of the year are Cyberpunk Edgerunners demanding the loli stays in the picture, the Tifa statue where she bends over with her ass raised for your Buster Sword, and Panem sending you nudes in the latest Cyberpunk update. The woman is a sexual deviant and cannot be stopped. 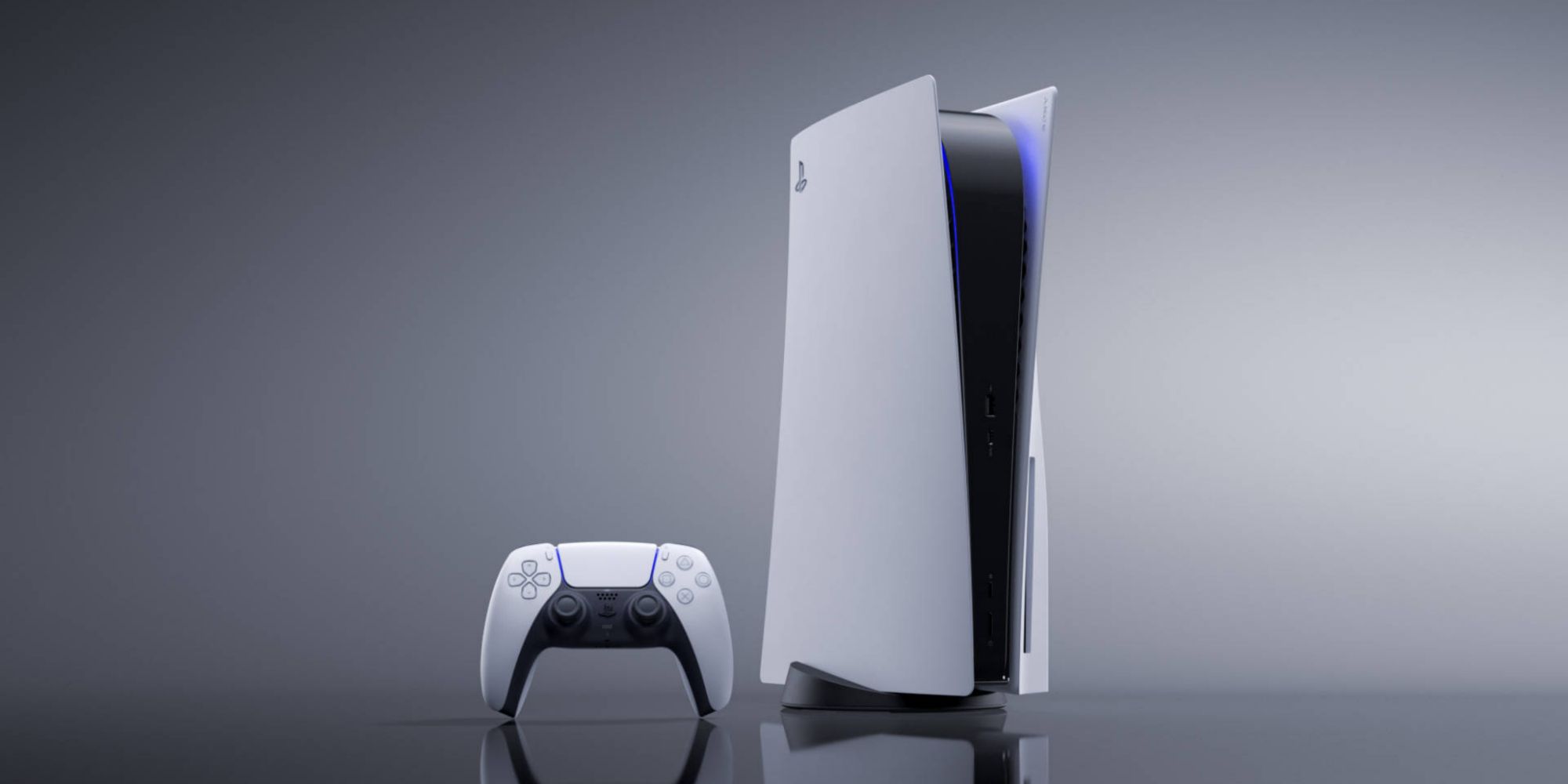 Video games are probably the most technological form of mass media, constantly adding upgrades on the form and still convinced it has not reached its visual or performance peak. That means someone somewhere is always pushing the boundaries further, using microchips or whatever. And wherever that person is, Lu-Hai is right behind them with a notebook, trench coat, and trilby hat with the word ‘press’ stuck in the rim. 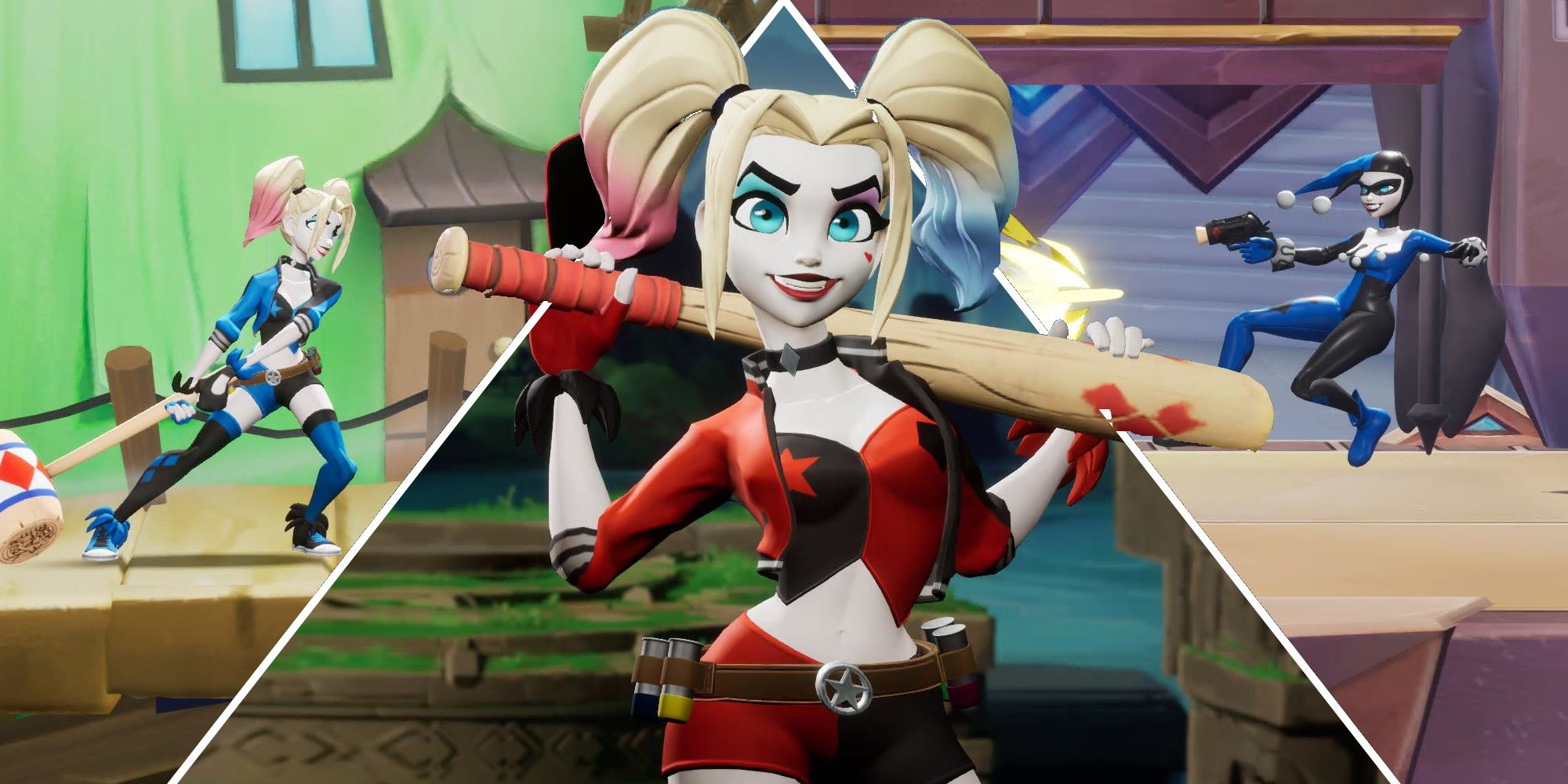 I swear, every day MultiVersus announces a new character or a new move or a new… something. It’s great for the fans that it updates so regularly and engages with the community organically, and great for Josh who gets to watch Rick Sanchez fart on people and pretend it’s work. I hear the next character has punching.

Justin – A Streamer Is Racist, Gets Banned, Facts Unrelated 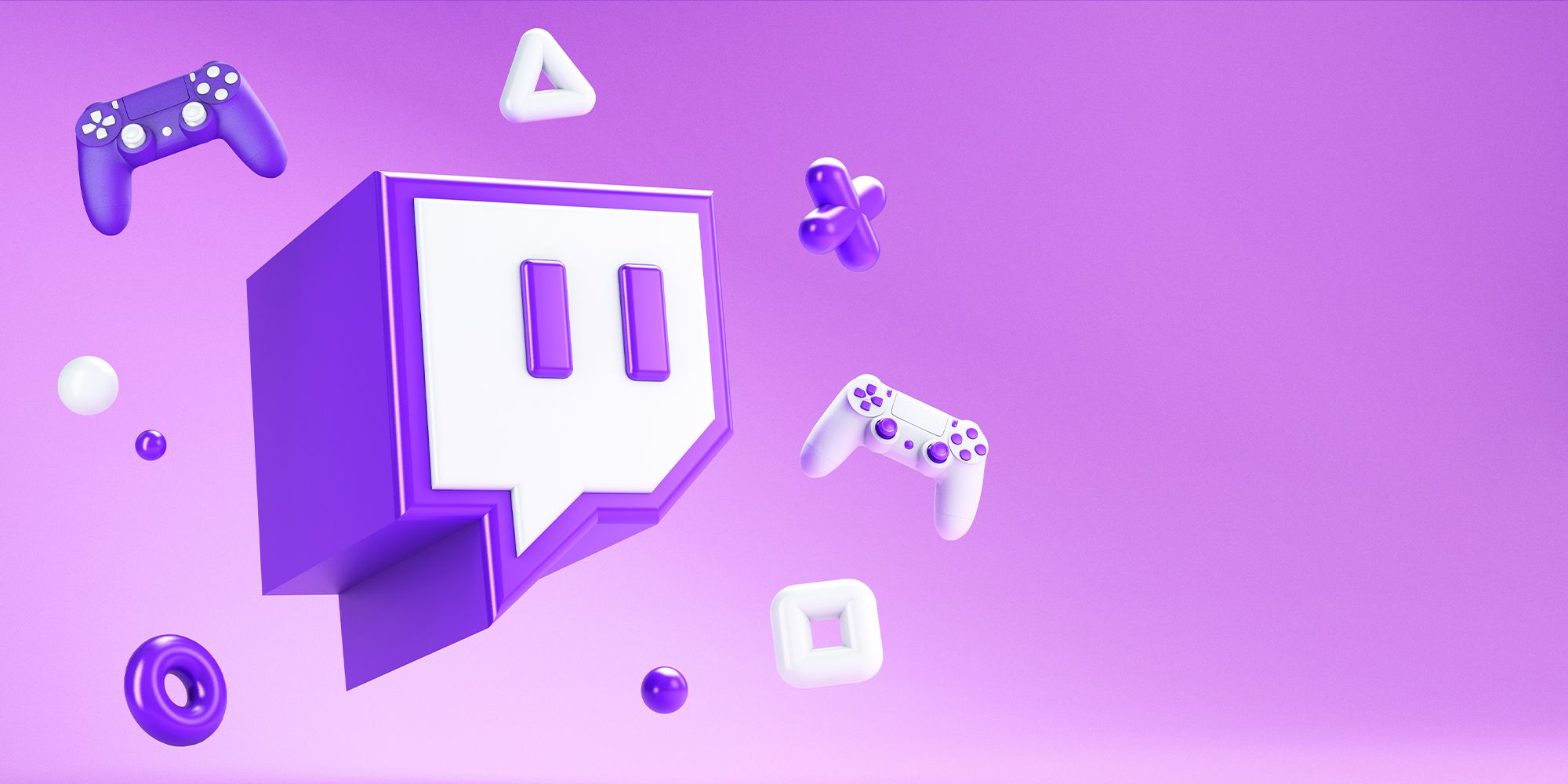 Justin has covered a fair few streaming stories this year, including an interview with Amouranth, and frequently writes about streamers who are just the worst getting banned. I log on and see they’ve been banned, and read the story to discover it's unrelated to all the awful things they have said across their career and is because they shared a screenshot from Skull & Bones or something. 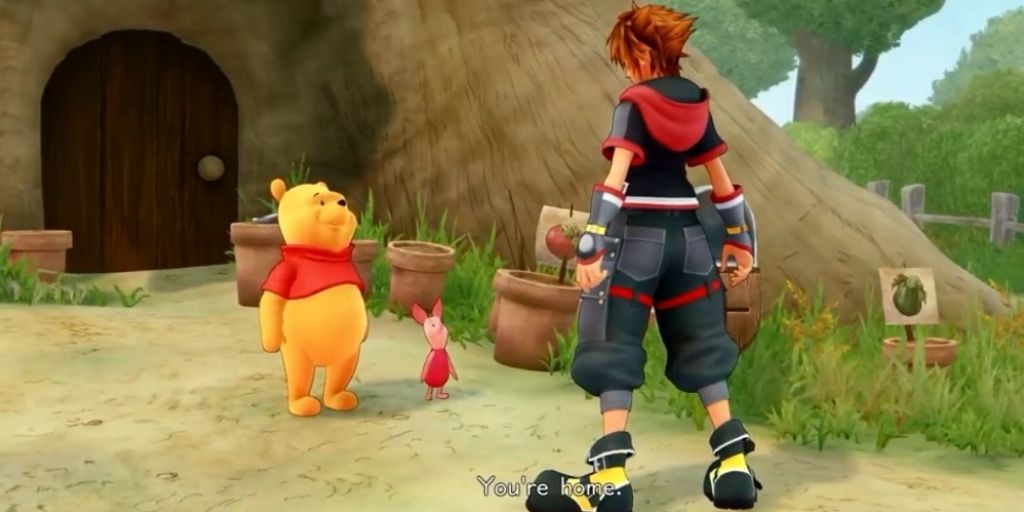 Mod stories are a pretty frequent occurrence at TheGamer, covering all things great and small. So small, in fact, that they often seem incredibly dull and pointless, but George always assures me they’re a big deal. ‘The community has wanted this for years!’ he tells me. ‘It’s like a huge meme in the Kingdom Hearts fanbase that the bricks suck. Time for a seventh replay of the whole series!’. 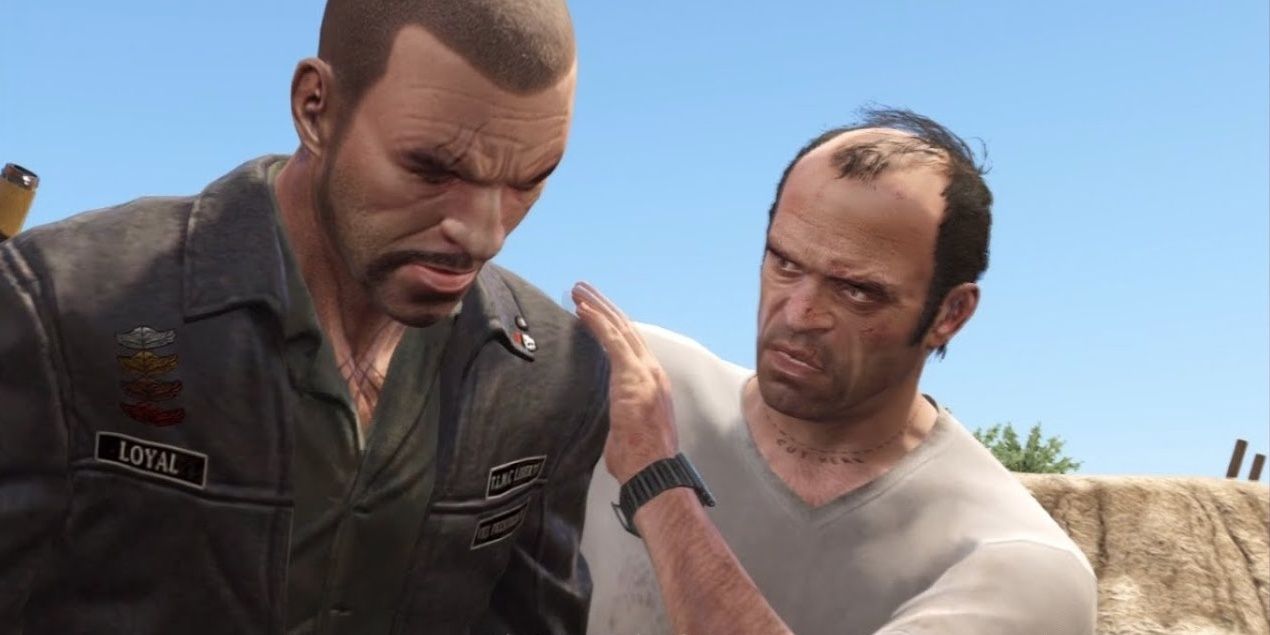 Wait, this one was real? Damn. Been a weird old year, hasn’t it? Vaspaan is our earliest starting weekend editor, so he’s either left conjuring up news from nothing, or the only hand at the tiller when the biggest story of the year breaks.