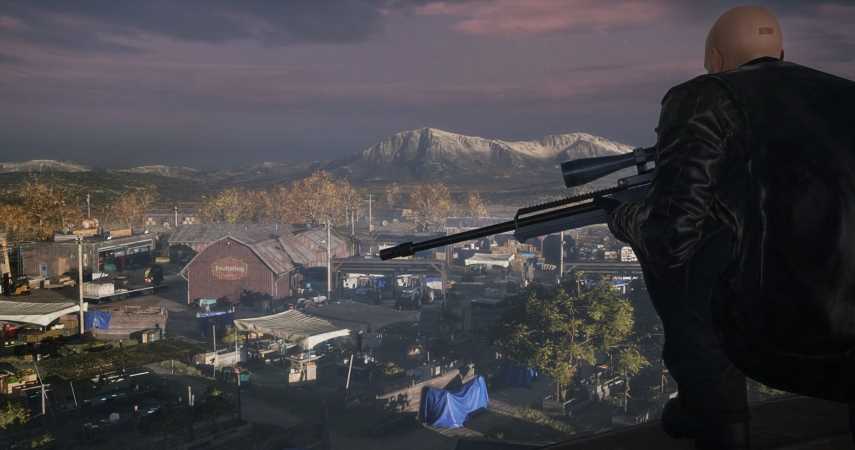 Alpha footage of Hitman 2016 has emerged, which shows very early versions of the game’s various locations. Amongst the most interesting is a version of the game’s Colorado map which looks very different from the final map players are familiar with.

Being an Alpha build, the map is obviously in a very rudimentary state, featuring assets that look like they were just pulled directly from 2012’s Hitman: Absolution. While there’s hardly anything that can be called polished – or even complete – there’s certainly enough to give an idea of the depth that the developers wanted to go with the map. 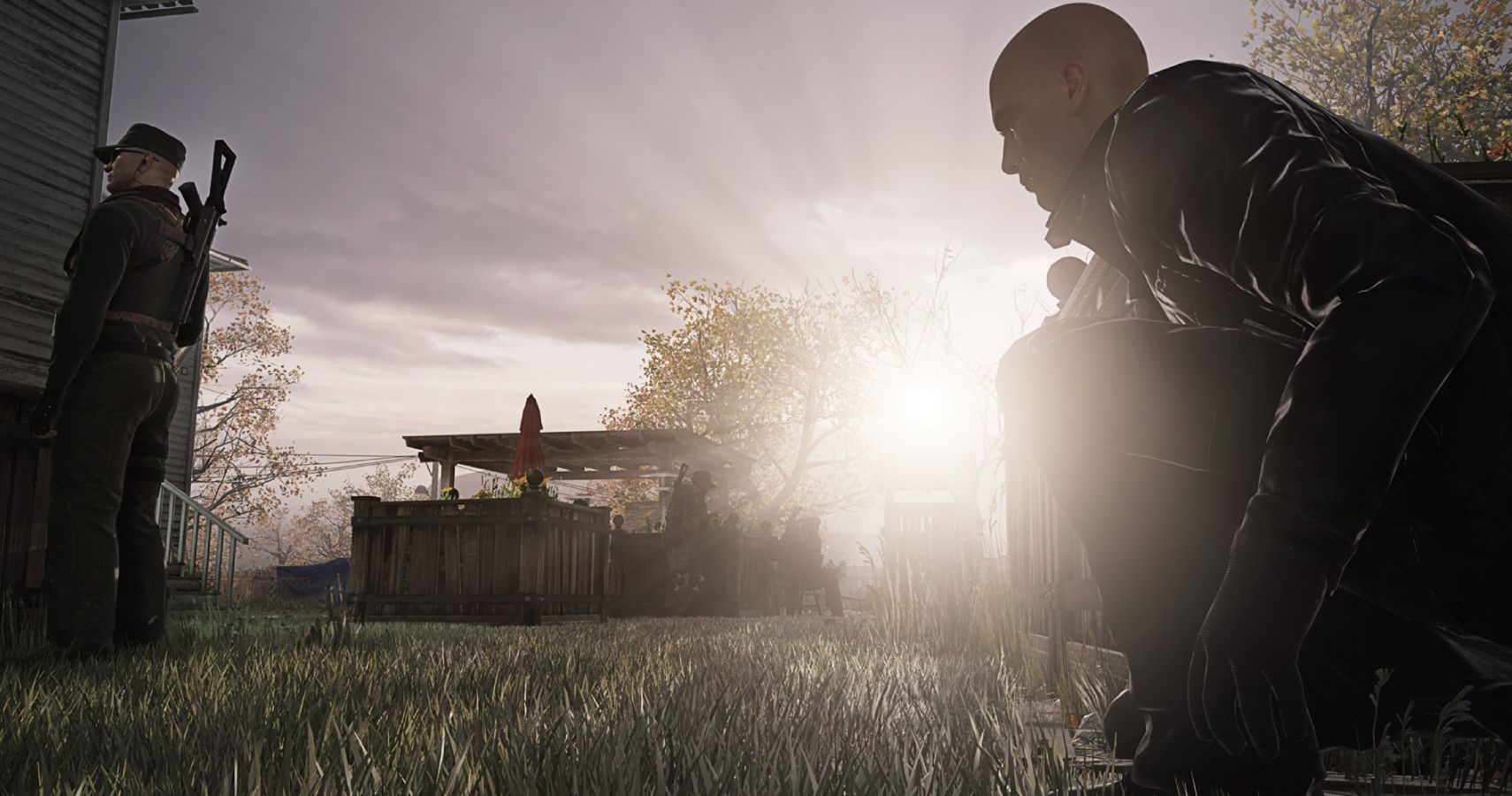 His theory is that thanks to time constraints, the original concept for the Colorado map couldn’t be implemented. In order to keep on top of the six episodic releases for the Hitman series’ sixth mainline instalment, the developers probably had to cut right back on the level of content they originally envisioned for the Colorado map. Indeed, IO Interactive had to hand over some of the development – including creation of the Colorado map – to Sumo Digital, so it could focus on other developing the other maps.

The Colorado map players ended up with is a very far cry from what we see here, instead being set in a run-down militia base set in the muddy Colorado countryside. Whilst presenting a more unique – and particularly challenging – mission for fans, this particular mission has become one of the most widely-disliked Hitman segments in the series’ history.

The criticisms which players have raised about the level generally paint a picture of a rather forgettable and un-engaging environment, with most of the areas feeling very same-ish and lacking in distinct, interesting moments. But as always, opinions do differ with others saying they actually really enjoy the mission. Either way, it’s fascinating to get a glimpse of just how different the developers’ original ideas for Colorado were.