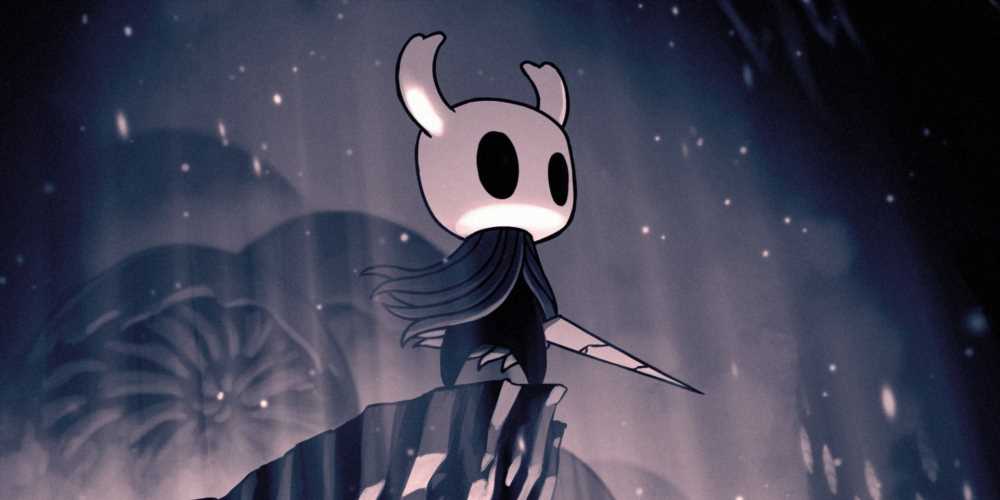 Hollow Knight is a pretty dang difficult game. I'm sure the Path of Pain alone is responsible for numerous controller breakages among Hollow Knight fans. That hasn't stopped one dedication section of the fanbase from attempting the seemingly impossible though, as they're currently making way through the game using nothing but Twitch chat commands to reach the finish line.

First shared by Redditor Papajoshh on the Hollow Knight subreddit, the stream can be seen in action taking down the Soul Master boss that players encounter in the City of Tears, albeit sped up a little bit. That's because to make the run even remotely possible, the actual stream that you can watch has been slowed down a great deal with a debug tool to give players the chance to coordinate properly and then react.

Speeding up the footage results in a pretty impressive fight with Soul Master, as Twitch chat use a combination of well-timed dodges and heals to take down their foe. At the time of writing, Papajoshh just wrapped up their latest stream and the clock is currently at 4 days and a little under 19 hours, so these dedicated players have been at it for a little while now.

It's pretty amazing what Hollow Knight players are doing to pass the time these days, as we're still waiting on a concrete release date for the highly-anticipated Hollow Knight: Silksong. The last update we got was during Summer Game Fest in June earlier this year, in which we saw a bit of new gameplay alongside the guarantee that it will also be launching on Xbox Game Pass on day one.

It was later discovered in that Hollow Knight: Silksong would be launching on in the next 12 months from June, meaning that we should get a confirmed release date within the next 7 months at the latest. As for what systems, it was expected that Silksong was going to be a Switch exclusive, but the confirmation of its launch on Xbox Game Pass as well as PS4 and PS5 have muddied the waters a little.