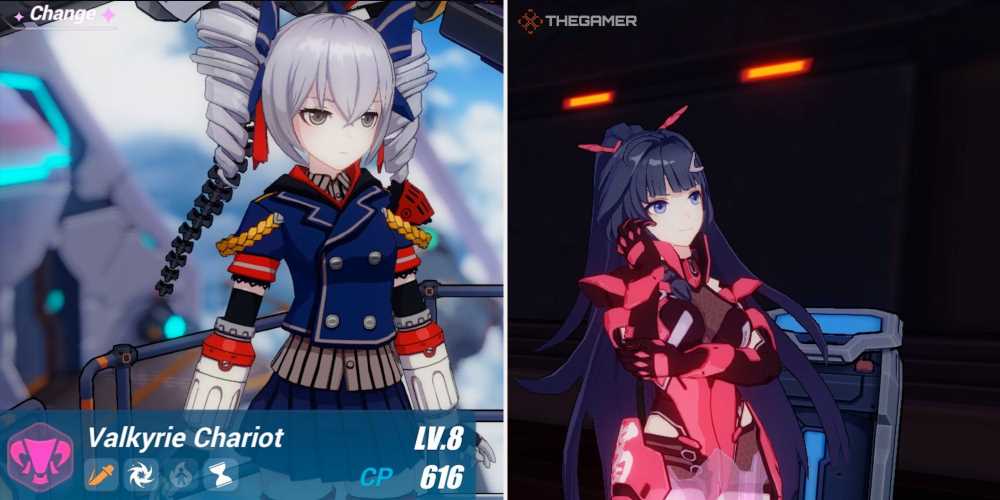 Leveling up in Honkai Impact 3rd isn’t as straightforward as you might expect for a game of this nature. While the process is simple and flows naturally enough, it’s not just your overall level you’ll need to focus on to continue progressing through this intricately crafted game by MiHoYo.

There are two leveling systems you’ll need to focus on in order to make steady progress through the game. The first is your Captain level, then there’s the level of each of your Valkyrie to be concerned with.

Your Captain Level is an overall calculation of the longevity and activity of your account. You’ll need to continue raising your Captain Level in order to progress through the story. As you progress, you'll notice further stages require higher Captain Levels. You will also begin unlocking additional content at certain levels, such as being able to join an Armada at Captain Level 30. Here’s a quick list of ways to earn Captain Exp.

There’s not really a trick to raising your level quickly, except for focusing on the main story and performing well on each stage. The better you fight, the more rewards you’ll earn, meaning the more materials you’ll receive for performing upgrades and enhancements for your Valkyrja. By leveling and preparing the valkyries to the best of your abilities, you will be better prepared to take on the next stage, making a quicker, easier time of raising your overall level.

While your Captain Level rises passively throughout gameplay, you may want to give your Valkyries a helping hand from time to time. Like your Captain Level, Valkyries gain experience from completing Story Stages. However, you can also opt to spend a weighty deal of gold and materials to accelerate leveling progress on their page, under the Valkyrja tab you access from the home screen. The gold isn’t all that hard to come by, but the materials can run thin quickly. You can make sure you’re bringing in enough by actively running quests and gacha pulls or by buying them in a pinch from the store.

The best hack for leveling your valkyries most efficiently without wasting time and resources is to take advantage of the early game bonuses that dump crystals in your lap. Use all of those crystals towards a few x10 reward Dorm Supply draws, which regularly pull three or so A-rank Valkyrie cards.

Drawing several of these gacha mega loads consecutively will give you a selection of Valkyrja to choose from. Then you can set some teams and focus your materials on the Valkyrie you want to level up. This saves you sinking time and resources into upgrading and running Valkyrie through Stages, just to draw a better one down the line. Obviously, this will begin to happen as you draw supplies regularly. Still, this saves you the initial effort and let down of building up the B-rank characters you start with, just to draw better ranks early down the line.