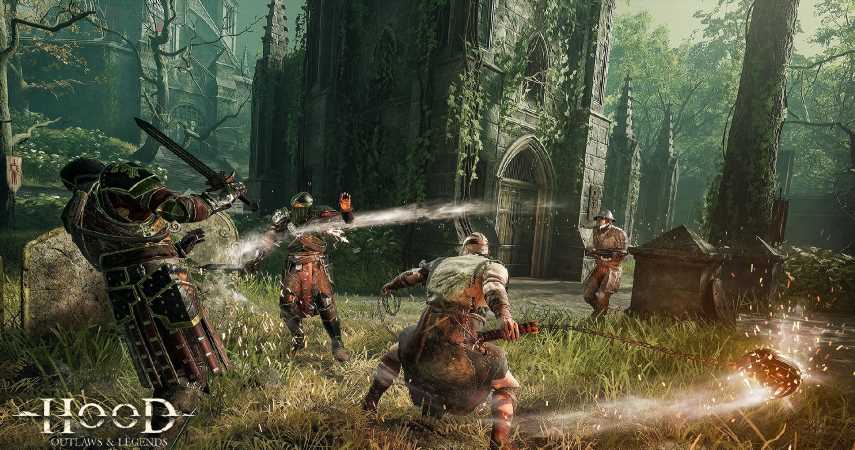 Whether you prefer melee or ranged combat, Marianne is a formidable character in Hood: Outlaws & Legends. Her ability allows you to turn invisible, making stealth a breeze. The Faceless Wraith achievement is unlocked by assassinating three enemies in a single use of Marianne’s ability. However, this is seemingly impossible at first, as your invisibility drops as soon as you get a kill.

This guide will cover everything you need to know to unlock the Faceless Wraith achievement in Hood: Outlaws & Legends.

How To Unlock Faceless Wraith In Hood: Outlaws & Legends 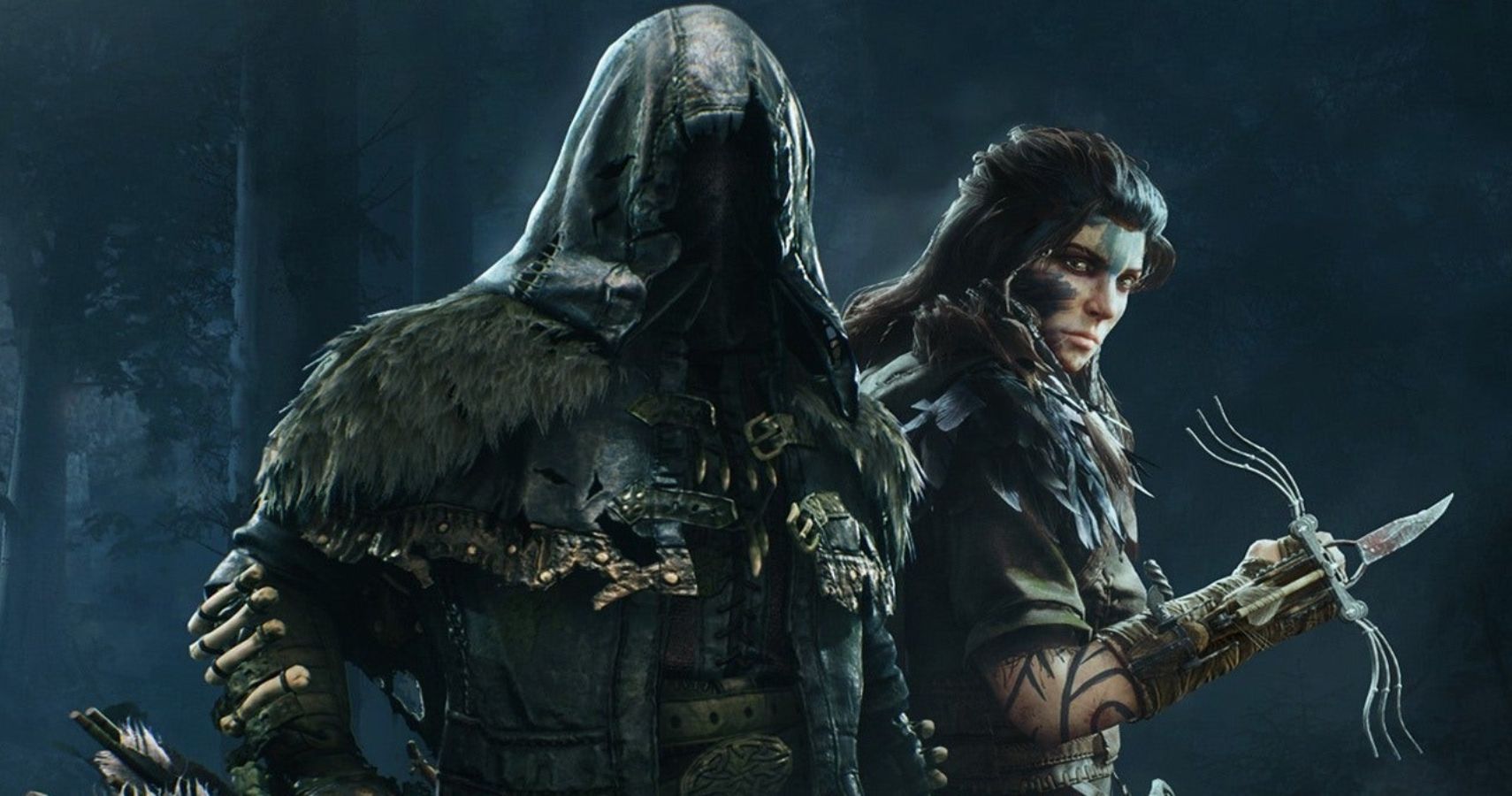 As mentioned above, Faceless Wraith is unlocked by getting three kills while using Marianne’s ability. The tricky part is that this must be done within a single use of the ability. Staying cloaked for that length of time requires a certain perk, as the invisibility usually ends as soon as you assassinate an enemy.

To unlock this achievement, you first need to reach level four as Marianne. This will allow you to purchase the Silent Slaughter perk for 500 gold, which should be easy enough to get by winning one heist. Silent Slaughter can be equipped in perk slot three.

Whilst Marianne is invisible with Silent Slaughter equipped, assassinations replenish the ability meter and make it last longer. This means you will be able to chain assassinations to stay invisible. Now, you need to find the three enemies to kill. 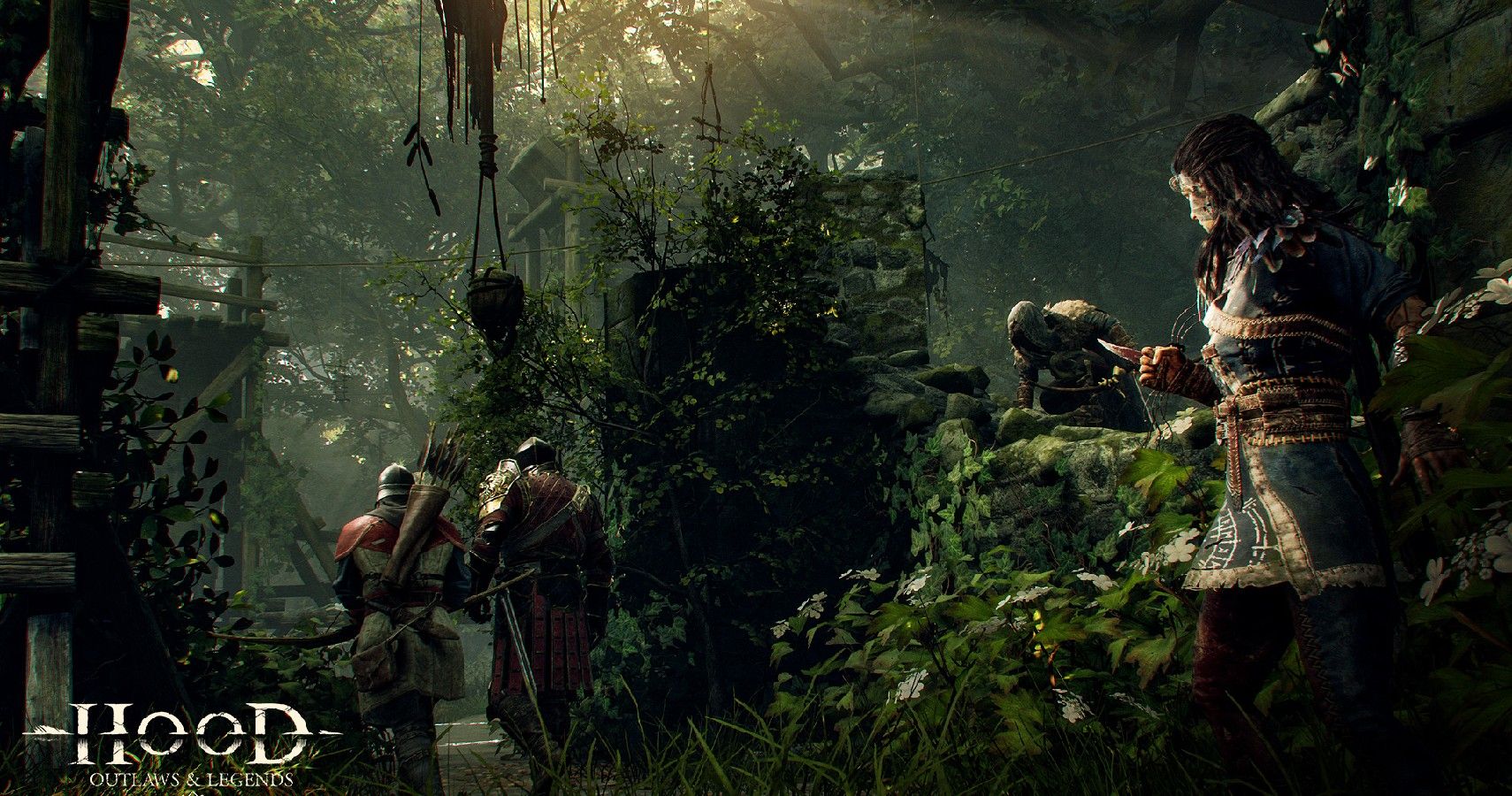 Before activating your ability, find a group of guards that are relatively close together. Since the ability meter will always be trickling down, you need to be able to quickly dart between your targets to unlock Faceless Wraith. If you pick targets that are alone, you might not make it to more guards before the ability ends.

Since you are invisible, you won’t need to worry about being seen. Simply walk up to each guard and crouch to make the assassination prompt appear.

Marianne’s Shadow trait makes this even easier, as it allows her to assassinate enemies from any direction. This means you don’t need to worry about getting behind enemies like other characters. You can simply approach them whilst invisible and get a chain of easy kills. 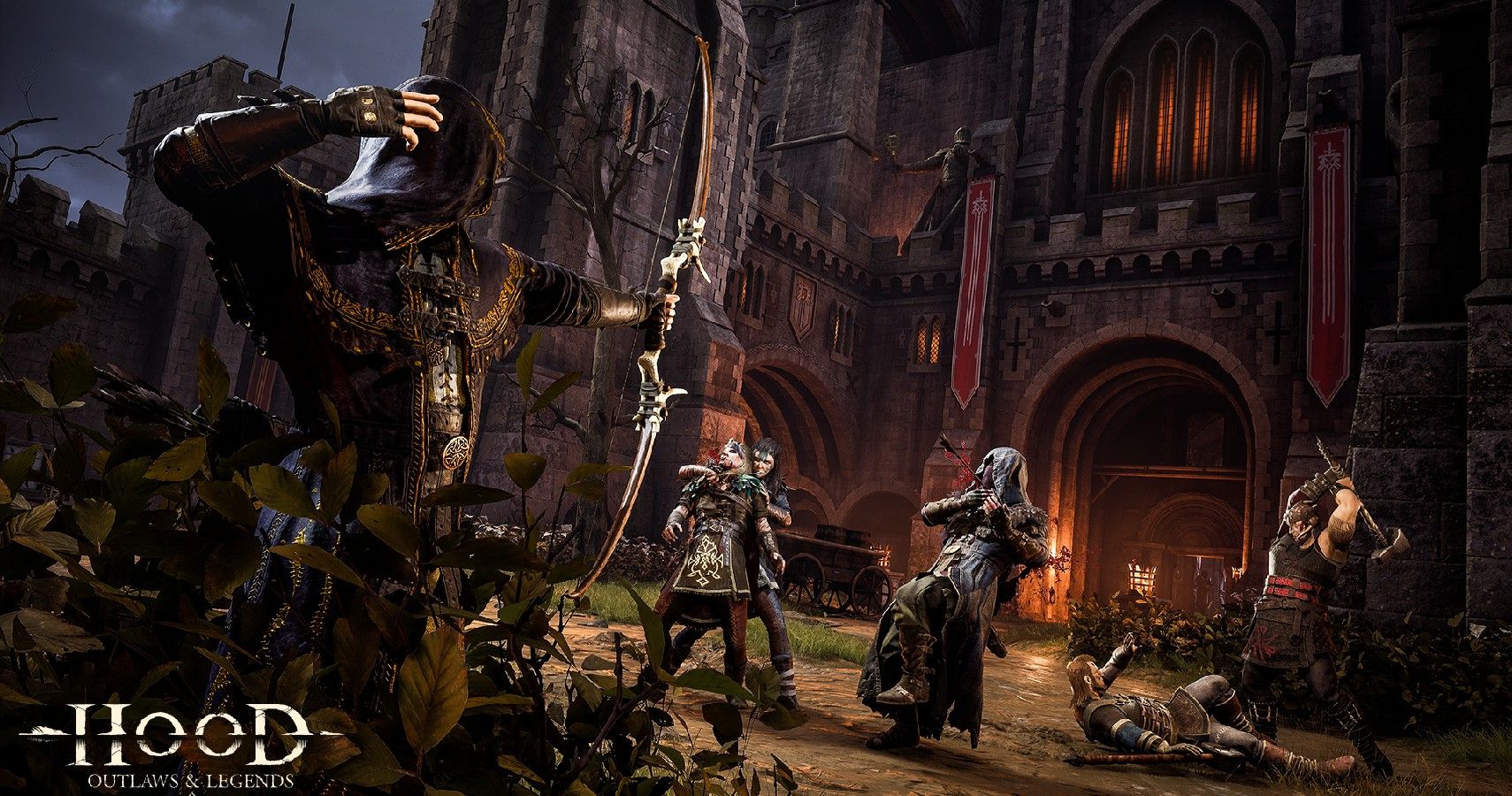 Consider equipping Efficient Assassin and Phantom Stalker as your other perks. These will make you assassinate faster and increase your crouched movement speed, ensuring that you can move between guards quickly. These perks create an excellent synergy, making Marianne even more proficient at stealth.