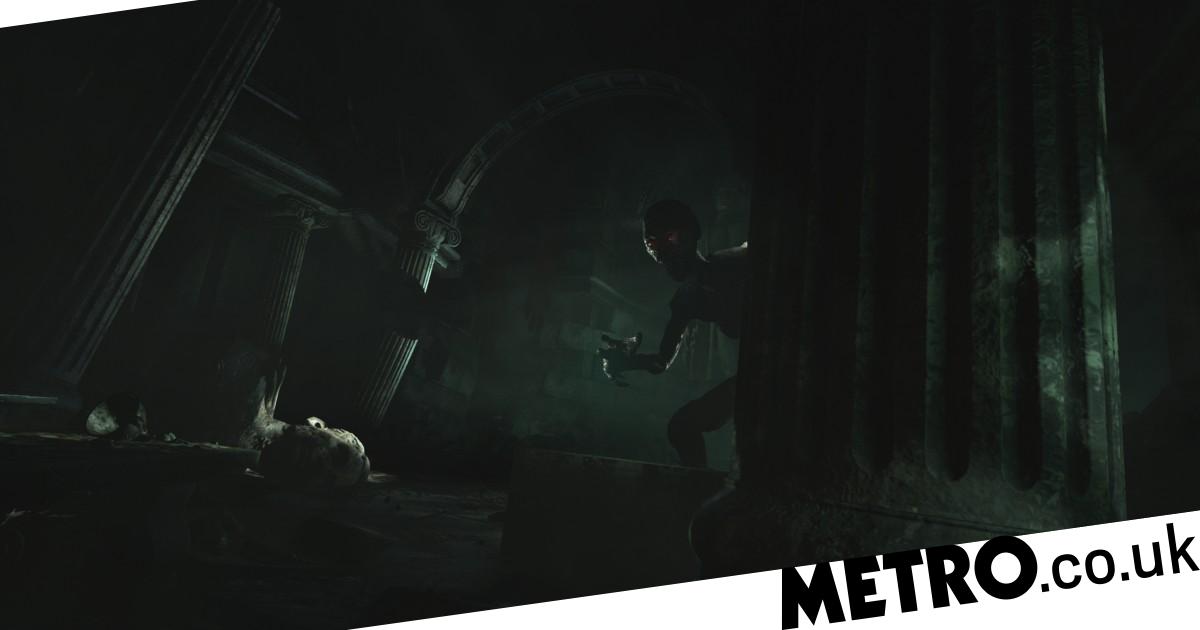 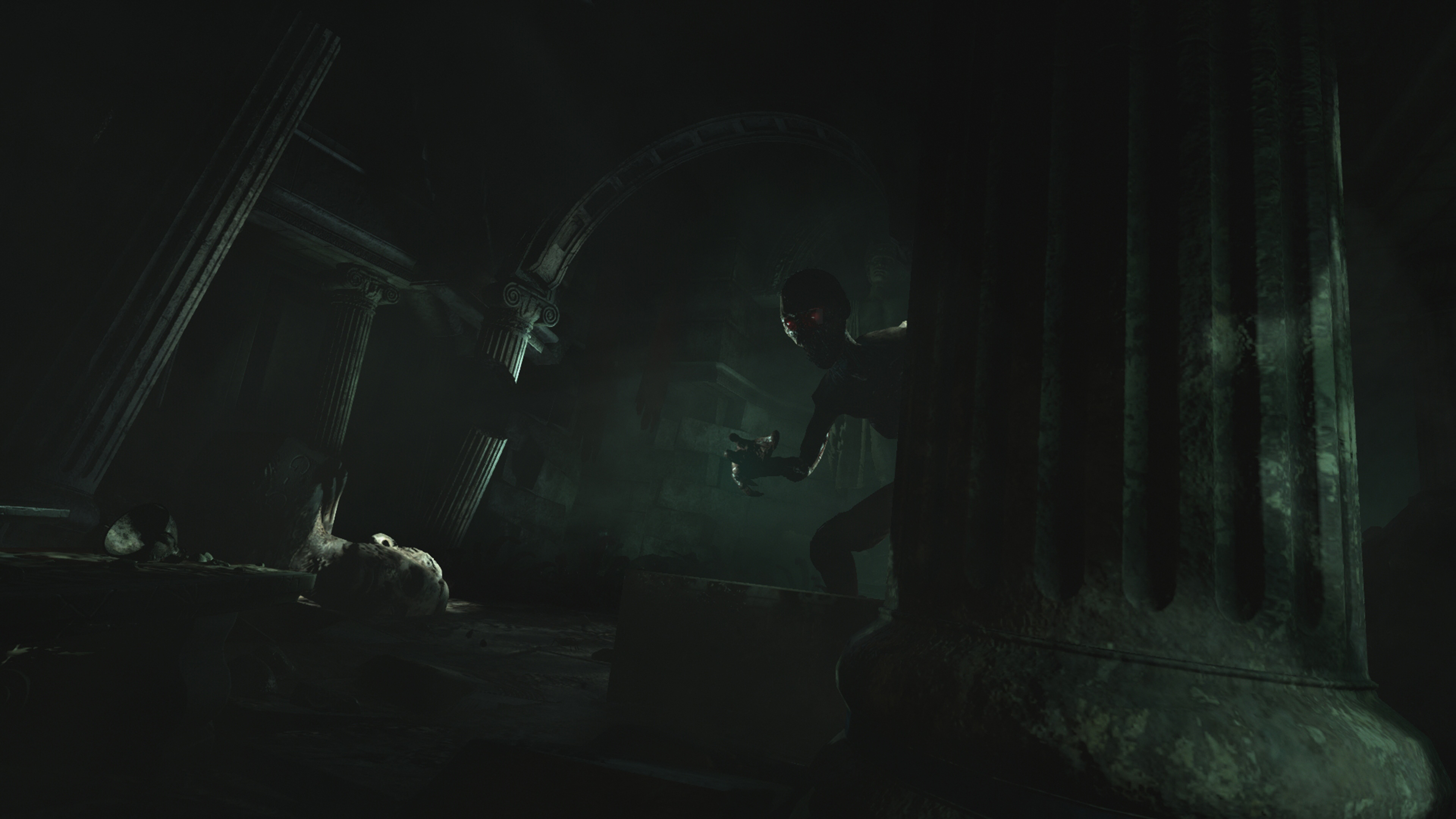 A reader is unimpressed by the recent crop of survival horror games and urges developers to embrace the darkness… and the limits of fear.

The hour is late. You are the last to turn in for the night. For whatever reason, you go to your window and, gripped by an odd curiosity, you pull back the curtains. What if eyes aglow with malice are watching you from the other side?

You are all alone in your house. Tonight, there are no family or roommates to keep you company. It is time to retire to your bed. Do you risk turning out the last light and go up the stairs in the dark? What if something unspeakable follows? Don’t look back to see: it will chase you all the faster!

The season of the witch is here again, and video games are uniquely positioned to deliver the ultimate experience of horror. But, if you really think on it, they’ve pulled their punches thus far. Be aware that this feature is written in ignorance of Amnesia: The Dark Descent, but other than that I would claim to be quite ‘well read’ in this genre.

Picture this scene: it is a cold, grey day here in the English countryside – is there any other sort of day here? The player character, viewed either in third person or looking through their own eyes in first person stands in the middle of a quiet, deserted road. The trees on either side grow towards each other forming a corridor of muted greens and dying browns. There is also a light fog, draped around the trees and road like ghostly ribbons.

Your only goal, the only one that seems apparent, is to go forwards. To see what lies at the end of the road. The first face you see, after some time alone, is that of a young boy – somewhere between 8 to 10 years old. Perhaps you ask him about where you are and what might lie ahead but he is cryptic and unhelpful. As you look away from him, just as he is about to leave your peripheral vision, his face seems to have changed into something more monstrous. You quickly look at him again properly only to see that he is… ‘normal’. You were mistaken?

Even more so than film, games are ideally suited to these sorts of tricks. And horror is all about tricks. Nasty, evil tricks. Fooling the senses, making you doubt what you see or hear makes for the most terrifying horror.

For example, I find it strange how reluctant horror games are to utilise absolute darkness. Imagine being in a large, darkened room. The undead are shuffling all about you. You have a torch, but if you use it, much nastier things will spot you in an instant and run at you. But you don’t want to bump into anything in the dark either. You have a gun and you can neutralise the weaker creatures who have the greater numbers – but the shot will be loud and both the noise and light will draw all sorts of unwanted attention.

Perhaps something like this would be much too frustrating. It is a difficult thing to get right. When you feel like there is something behind you, the sound of footsteps getting nearer and breathing getting louder, sometimes it should be nothing. Sometimes there really should be something dreadful behind you about to send you to a most grisly demise.

For all the virtues of Eternal Darkness: Sanity’s Requiem on the GameCube, the insanity effects were only ever amusing sideshows. Always worth watching and going after – but they were never dangerous, they were only ever tricks. What if they had hurt you somehow?

Remember: there are worse things than dying. What if some insanity effects lasted much longer, given you a deliberately unpleasant experience? What if you really did see that thing in Silent Hill 2 and it prematurely ended the mission of a more reckless explorer?

Or perhaps this would all be so horrible that it would be impossible to play. But what a tagline that would be, huh? The game so frightening you may not even be able to play it! So, did you really hear that noise? Was it only the wind? Did you really see something terrifying lurking in the shadows? Maybe you didn’t Or, just sometimes, it’s better that you never found out…