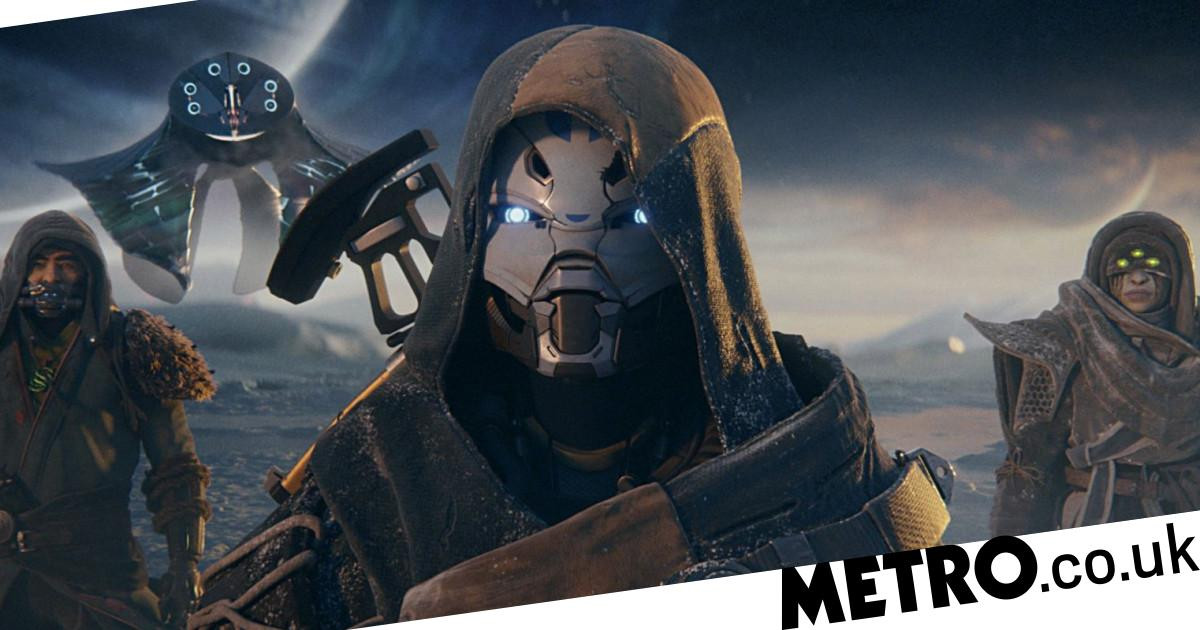 A reader explains how he went from preferring 4K resolution over frame rate, to always choosing 60fps in next gen games.

I was an early adopter of the mid-generation push to 4K. I picked up an Xbox One X and a shiny new monitor and as the games patched or built from the ground up for 4K arrived I marvelled at the detail now present in the graphics.

Forza Horizon 4 was beautiful, with picture perfect recreations of the British countryside, villages, and rolling hills. Red Dead Redemption 2 was astonishing with the landscape and busy forests resolving into perfect detail and the characters’ faces staring at me almost reaching the uncanny valley.

I would genuinely take 4K over higher frame rates in the games that offered the option, especially as so many games last generation struggled to maintain 60fps and the appearance of ugly jaggies, due to lower resolutions, would put me off making the switch.

Since the release of the new consoles, however, I’ve found myself experiencing how much better games feel at 60fps. Destiny 2, Star Wars Jedi: Fallen Order, Dishonored and more play so much better, and while at 4K/30fps slow camera movement looks great, I began to notice that any fast camera panning reduced the image to noisy mush.

I couldn’t get used to the switch when I returned to Xbox One X in the bedroom and had to trade up for an Xbox Series S. I am truly a 60fps convert…

But I still really like the detail of 4K.

The early games of this generation seem to be offering a number of options so far. 4K/30fps with full graphical bells and whistles. 4K/60fps without things like ray-tracing or a reduced resolution at 60fps with ray-tracing.

I think, mostly, I’d pick the third option when given the choice. While I do love me some super sharp detail, actual hands-on between 30 and 60fps has been a revelation, and I really do want those shiny graphical effects we’ve been promised.

Ultimately, I’m hopeful that ATI, or someone else, comes up with an alternative to Nvidia’s DLSS technology. It’s basically a really fancy upscaling software, meaning games can run at 60fps while resolving at a lower internal resolution that is basically indistinguishable from 4K. Once something like that arrives we can look forward to incredibly smooth, sharp, and shiny graphics.