Some Pokémon are the friendly, cute companions that aid your journey in-game, or decorate your backpack in keychain form in the real world. Others can be more malevolent, God-like, or simply puzzling. Whatever pocket monsters you encounter, their origins can all be connected to the Japanese faith, Shinto.

Referred to as a natural religion, Shinto can be traced back to its early existence during the Yayoi period, approximately between the sixth and tenth century BC. Polytheism drives the core of Shinto, where Shintoists believe in supernatural beings called Kami. These ghosts or spirits can take many forms, and are believed to live within all things. Torii are recognizable symbols of Shinto, where practitioners visit these shrines to worship Kami. Shinto also has a distinct connection with the natural world, where it is believed that a spiritual essence runs through everything that inhabits this world.

The connection between Shinto and the world of Pokémon has been researched by various scholars, such as Mio Bryce, head of Japanese studies at Macquarie University, and Carole Cusack, a professor at the University of Sydney specializing in religious education. Both professors have highlighted correlating elements that exist within Pokémon lore and Japan’s oldest faith. As Shinto carries natural and supernatural threads that build its core, these themes can also be found in the earliest settings of Pokémon. 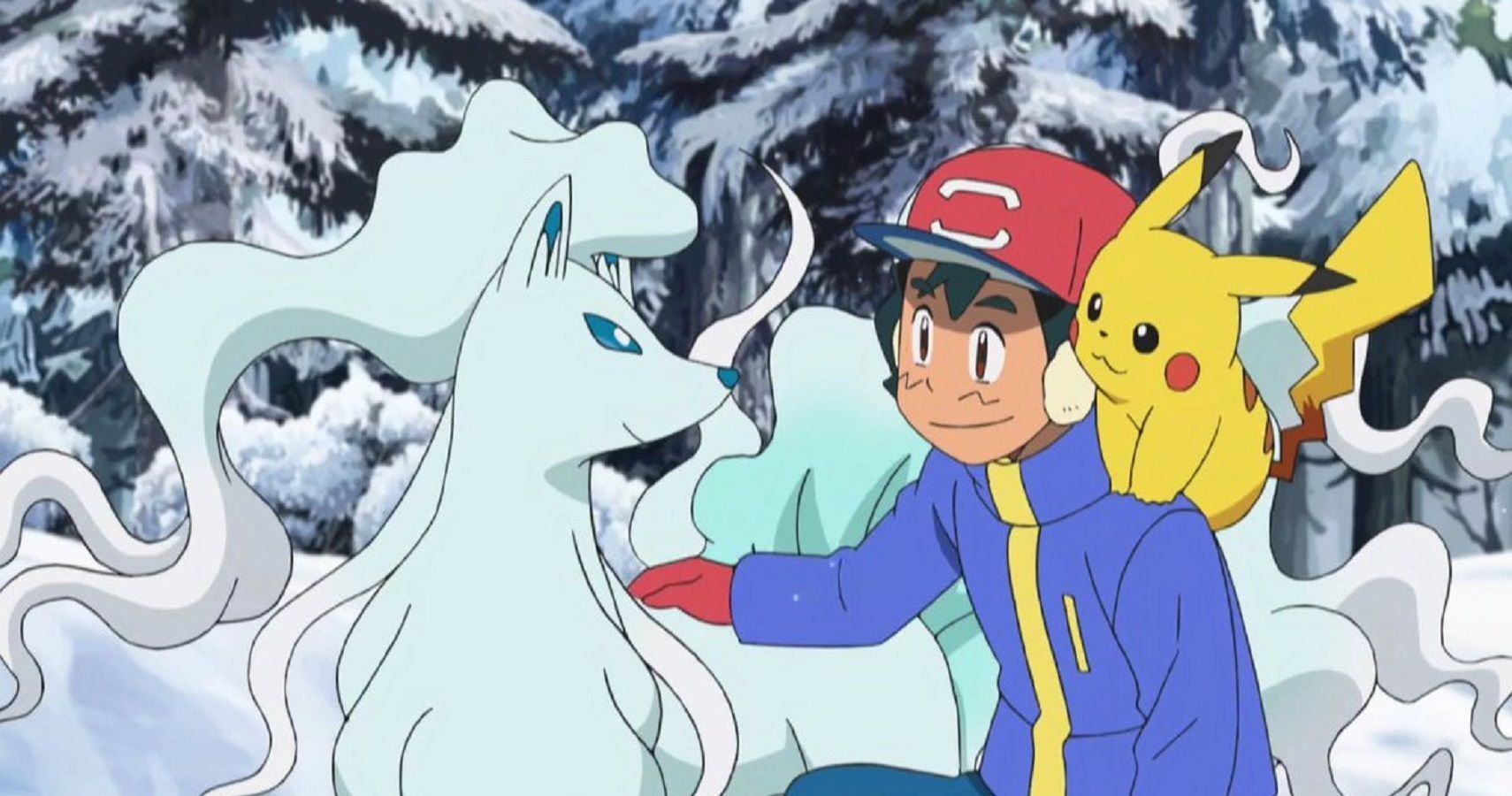 Within Pokémon’s gym leagues, most gym badges represent different natural elements, and each city is influenced by a specific component, such as water and fire. Pokémon are also designed around their natural element, and feature corresponding attacks and habits. The flow of natural energy that connects these monsters to their core elements demonstrates the belief that Kami dwell within their natural wonders, such as waterfalls and trees.

Pocket monsters can be viewed as various strains of Kami, evoking different traits, forms and personalities from one another. Kami are believed to reside within an upper plane from the one humans inhabit. They can merge with the human plane, but not all spirits are welcoming. Malevolent entities are known in Japan as Yōkai, described as phantoms, ghosts or demons. Ghost-type Pokémon could represent Yōkai, as well as the monsters that exhibit a more frightening design. Kami can also inhabit inanimate objects, which could explain the more bizarre designs of some Pokémon, such as Golett, Chandelure, and Nosepass.

Acknowledging the core beliefs within Shinto and applying them to Pokémon, as well as other mediums such as anime, can have a profound impact on how these fascinating worlds can be perceived. From this perspective, Pokémon carry a deeper meaning to their existence, and symbolize the natural beauty this world has to offer.