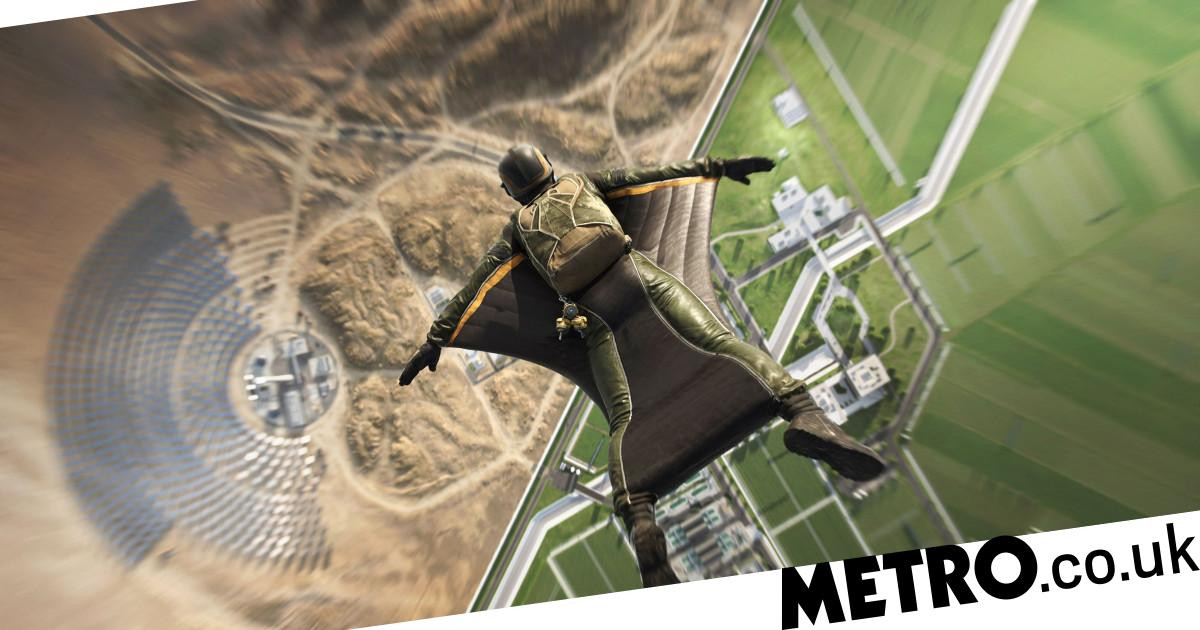 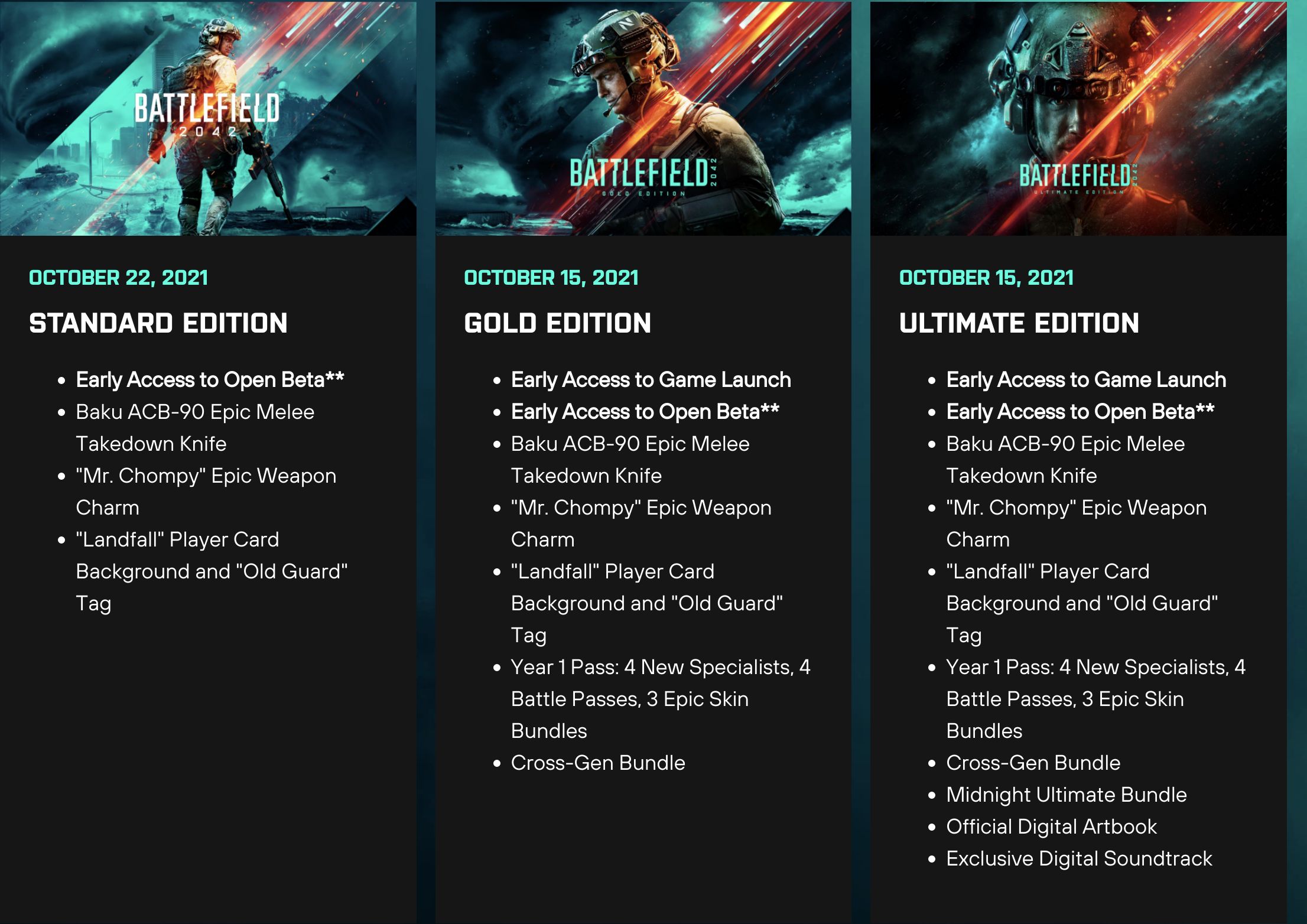 EA has revealed the prices for Battlefield 2042’s three different editions, with the two most expensive ones changing the release date.

Battlefield 2042 has now been officially unveiled, with EA already busying marketing its October 22 release date, but you don’t have to wait that long if you’re willing to pay a bit more.

However, if you buy the Gold or Ultimate Editions then you can start playing it a week early, on October 15. The problem being that the Gold Edition costs £89.99 for both generations and the Ultimate £109.99.

The price difference between the last gen standard edition and the Gold Edition is £30, the minimum amount you’d have to pay if you want to play the game early on Xbox One or PlayStation 4.

A week is a long time in multiplayer gaming and that’s seven days that other, richer players have got to get good at the game before everyone else even has a chance.

There are other extras for the special editions, with the Gold Edition including a Year 1 pass and cross-gen bundle (implying a cross-gen upgrade is not otherwise free).

The Ultimate Edition has that plus an additional Midnight Ultimate Bundle DLC, a digital artbook, and digital soundtrack.

EA has always been one of the main champions of special editions that give early access, but while commonplace a few years ago they’ve since fallen out of favour, as fans have complained they give an unfair advantage to those willing to pay more.

They’ll no doubt be saying the same of Battlefield 2042 too, although it seems unlikely that EA would change their mind now, given early access is one of the main reasons to buy the lucrative special editions. 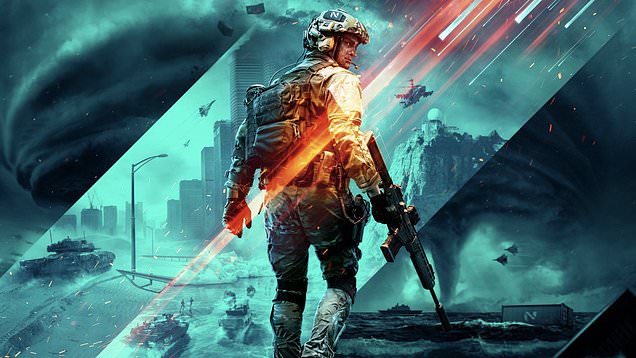