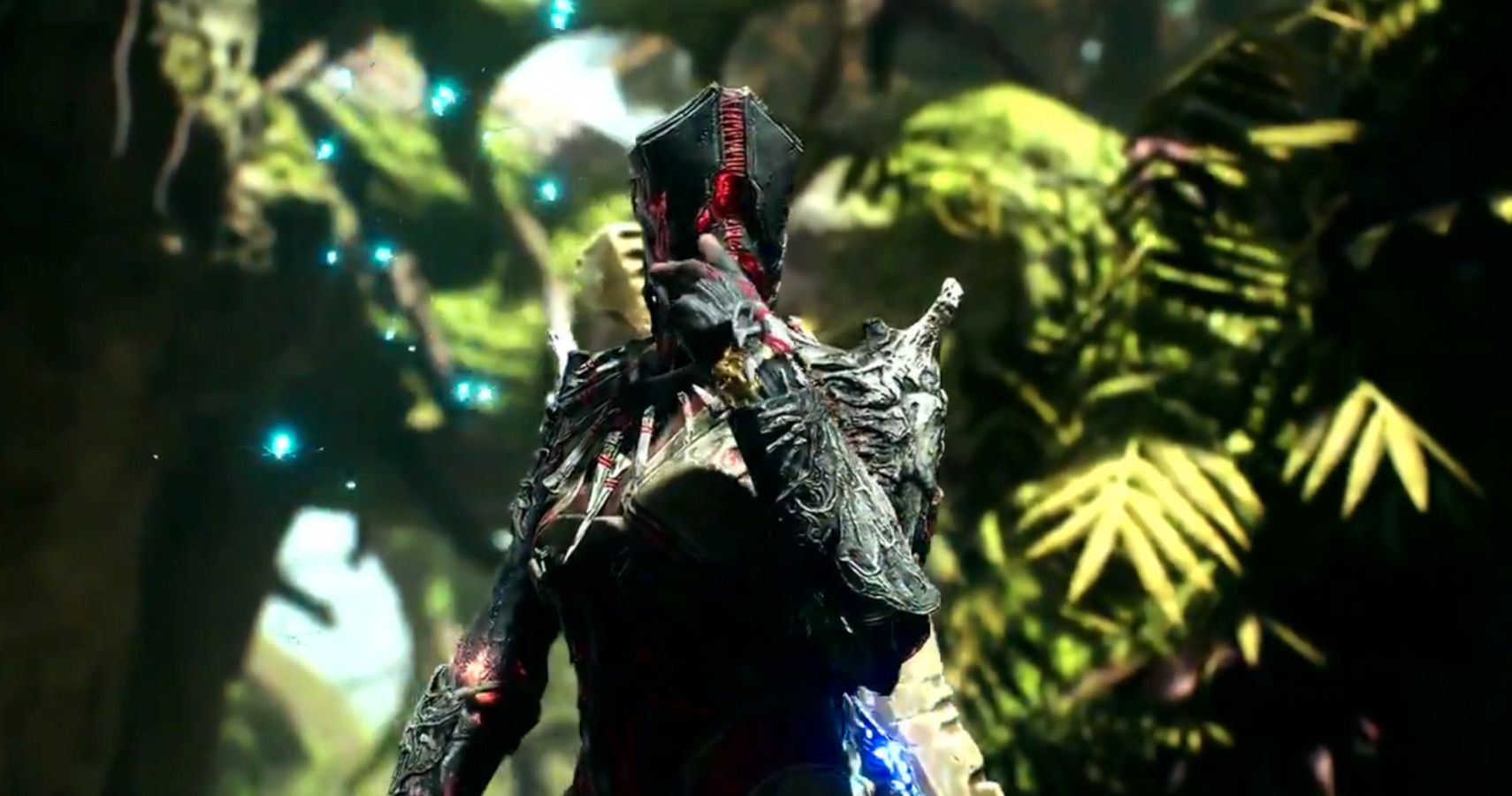 To build some hype for Outriders, the game’s official Twitter page has been steadily uploading build guides for the Fire Witch, a build that a lot of the dev team have been enjoying, apparently.

It certainly seems like a fun and powerful way to play the game, so this guide will break the video down for you so you can replicate the build and get the most out of it.

Fire Witch Is A Pyromancer Build

First things first, the class. The Fire Witch is – you guessed it – a Pyromancer build, more specifically, you’ll need to follow the Tempest subclass to get the most out of your skills. This subclass boosts anomaly power, which means your skills will do more damage.

It also boosts weapon damage and reduces the cooldown for explosive skills. There are many nodes the build uses, and it ventures slightly into the Fire Storm tree. The picture below has all the nodes relevant to this build highlighted. 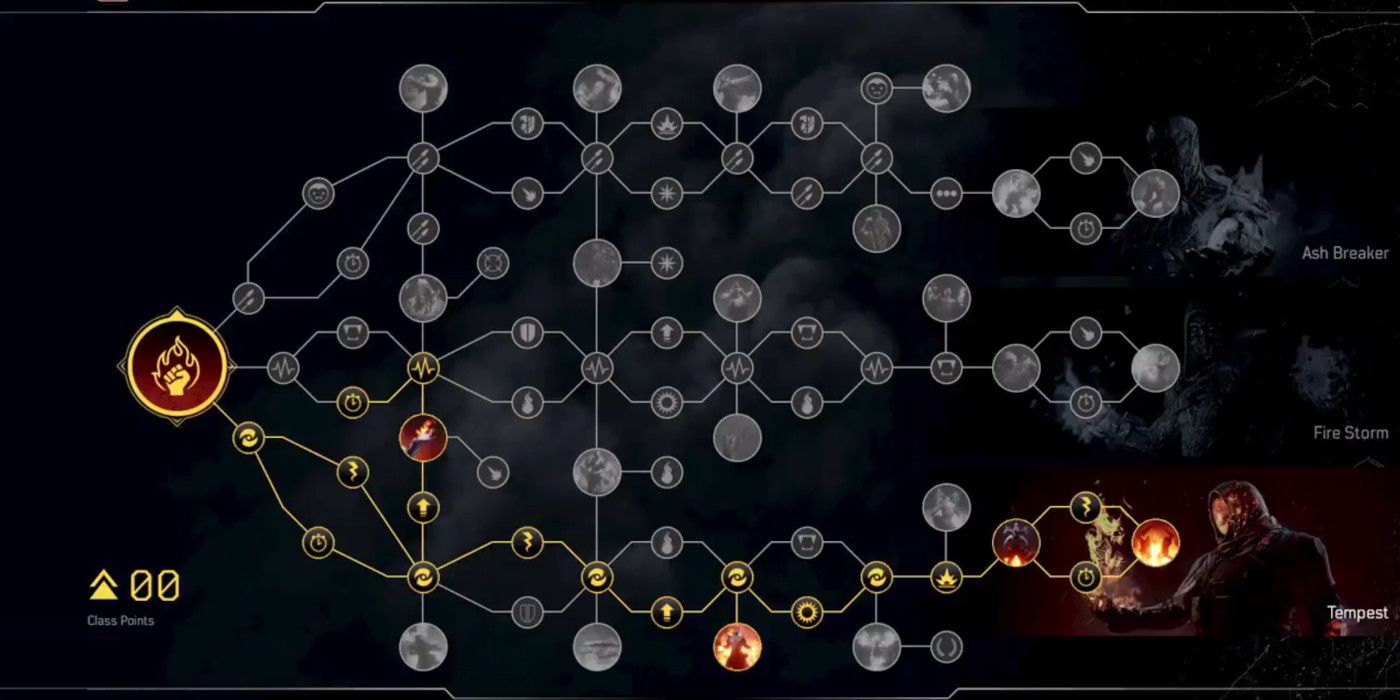 Next, we take a look at the skills you’ll need as a fire witch.

The build works best when you can group enemies together, which is where the Overheat skill comes in. Overheat damages all enemies in battle, marks them, and makes their names visible even through the walls and other level obstacles. This means you can then easily target them with your F.A.S.E.R. Beam. It also deals extra damage to burned enemies but removes the burn affliction in the process, so it synergies perfectly with F.A.S.E.R. Beam.

There’s a specific rhythm to the skills that will allow you to be an efficient dealer of death and horrifying burns on the battlefield: 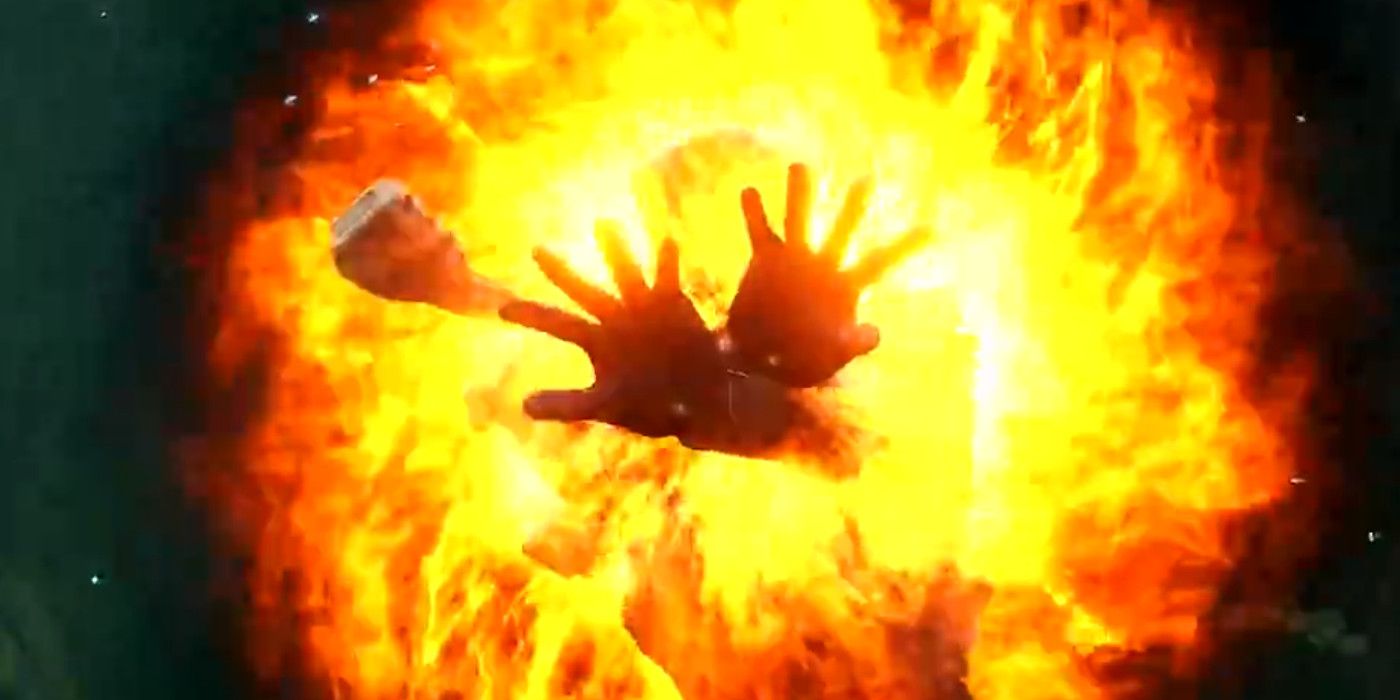 So, what gear best compliments these skills? The Fire Witch wears four armor pieces from the Pyromancer’s legendary Lava Lich armor set and the Boots of the Reforged. Having three or more pieces of the same armor set equipped automatically activates a bonus. In this case, Eruption will deal 40% more damage and have a 10% faster cooldown.

The most important mods on the gear are as follows –

The key to this build is using the skills in such a way that all of the bonuses offered by the mods and perks are combined. Use the skill rhythm outlined above to reveal enemies and then move to group them together and hit as many as possible with F.A.S.E.R. Beam and Eruption.

Inbetween using your skills, use the Inferno Seed to finish foes off and inflict burn so that Overheat does more damage. Constantly burning enemies will cause Overheat to do more damage, and the perks utilized increase damage against marked and burned enemies, so you’ll be seeing huge damage on all targets. Now get out there and burn it all to the ground.

Next: Outriders Will Get DLC Only If Players Are Interested, Dev Says 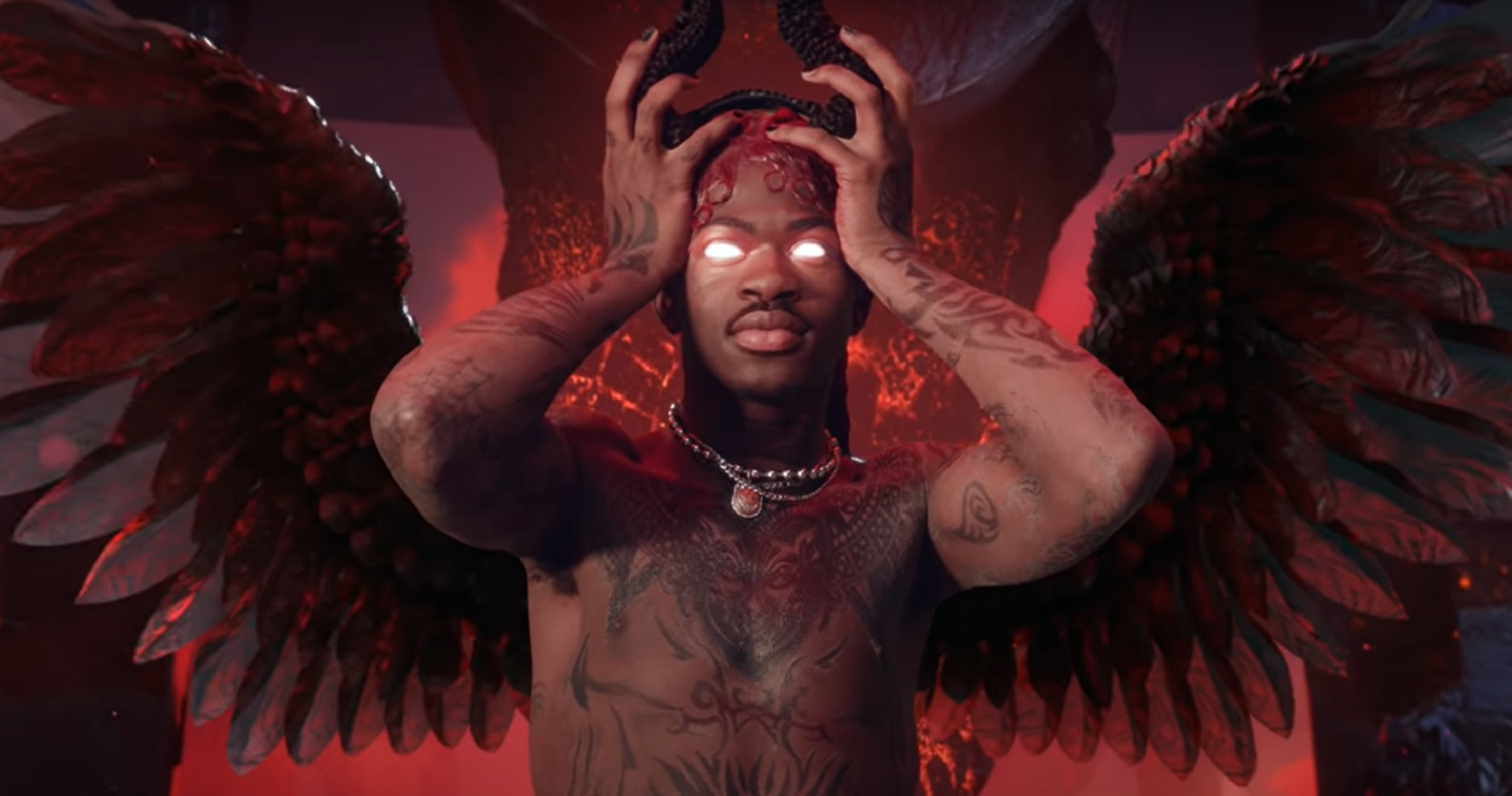 Issy is an avid film lover, writer, and game-player based in the UK. He combines his love of film and games in his writing, trying to find as many connections between the two mediums as possible. When he’s not writing, playing, or watching, Issy loves to DJ and look after his growing collection of houseplants, as they make him feel more adult.