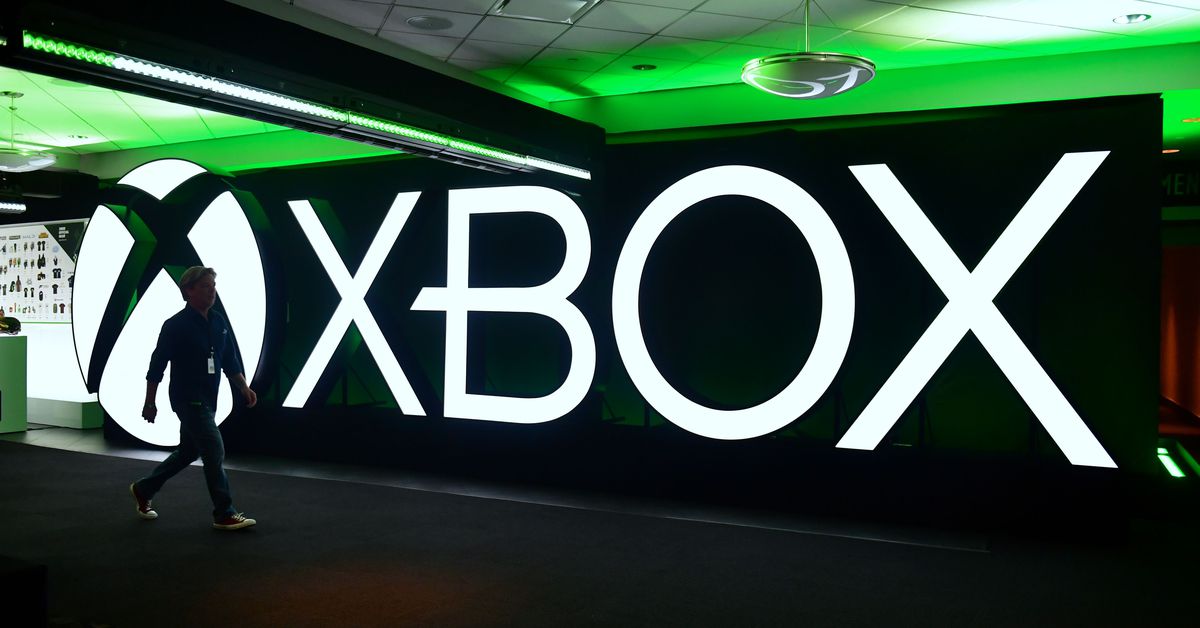 Microsoft’s annual Xbox E3 press conference returns, now with 100% more Bethesda. The freshly acquired video game publisher will be sharing the stage with Xbox’s growing stable of studios on June 13 at 10 a.m. PDT/1 p.m. EDT. You can stream the entire event here, just click play on the above embed!

What do we expect to see? Halo Infinite, for sure. Master Chief will be the centerpiece of the Xbox 2021 lineup. We won’t be surprised if we also see new entries in the Fable and Forza franchises, alongside new titles like Avowed and Everwild. Microsoft says the event will run for approximately 90 minutes.

Bethesda’s various studios have a variety of projects in development, including Starfield, The Elder Scrolls 6, and whatever Arkane Austin has in the works. But are any of these games far enough along to cross the E3 stage? We’ll see soon enough.

And considering Microsoft’s embrace of streaming and subscription services, we assume Game Pass will feature prominently in the event — especially considering the service will soon stream at Xbox Series X-quality on iPhone, Android, and browsers. Maybe we’ll even get an early look at the Xbox TV app or the stand-alone streaming stick?