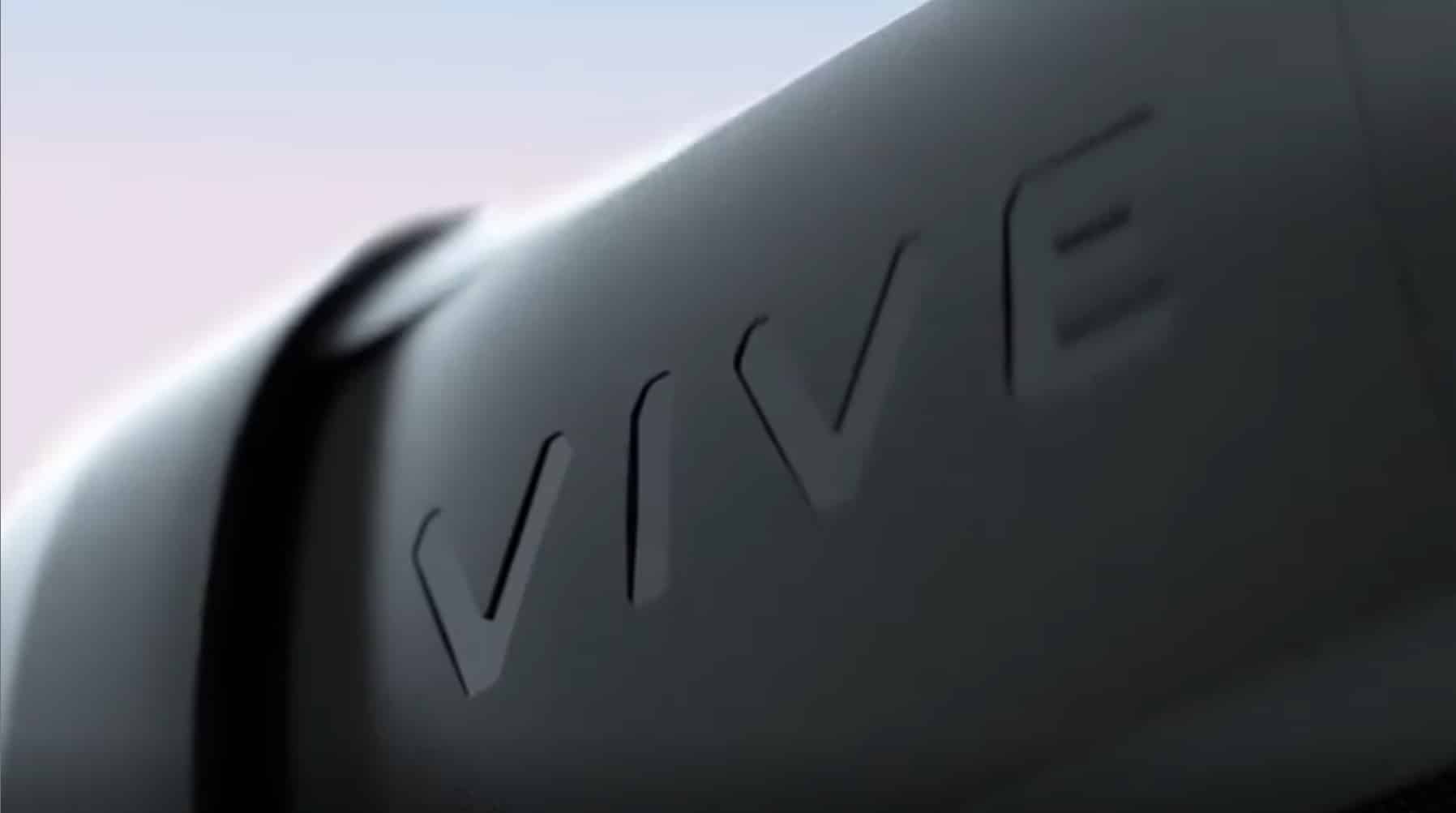 HTC’s latest teaser for the expected Vive Flow reveal later this week gives us our first look at the actual product itself. Well, bits of it, at least.

The short clip, initially posted on Instagram and seen below, includes three very brief views of the kit from three different angles. It’s still not enough to really say anything solid about the design, other than that it’s looking increasingly likely this is indeed a new headset of some sort.

HTC began teasing an event with the tagline ‘Go with the Flow’ last week. The reveal is happening online on October 14th, but we found trademark listings for something called ‘Vive Flow’ earlier in the month.

Other teaser images have shown what looks like a case you could store the Vive Flow in and, yesterday, we noted how some promotional art for the event looked very similar to the 2020 concept designs for a lightweight headset codenamed Project Proton. If Flow is indeed linked to that concept then you can expect a device that connects to another source like a smartphone to power VR experiences or a fully standalone device. Vive China President Alvin Wang Graylin also teased it would reveal “big things in small packages” and, earlier this year, HTC told us it expected to see the rise of “all-in-two” devices in 2021, and this would certainly fit the bill. Questions still remain about what type of content the device would run, however.

We’ll keep a close eye on what HTC is planning to reveal later this week, then. What are you hoping for from Vive Flow? Let us know in the comments below!