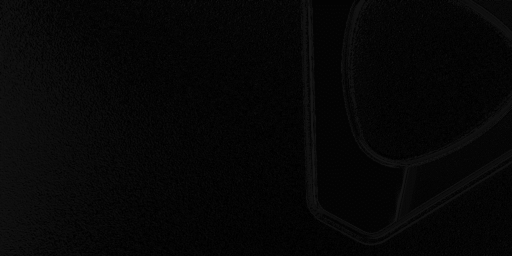 HTC Vive is teasing… something.

Well, we guess it’s our move to figure out what the company is teasing?

In truth it’s been a quiet year or so for the Taiwanese company, which launched the Elite version of its Cosmos headset back in March 2020. Around that time, the company also announced a cheaper version of the Cosmos, named Cosmos Play, which has since scrapped plans for a consumer launch. It did, however, catch our eye with its concept for a compact VR headset codenamed Project Proton.

Proton uses microdisplays to achieve its smaller design, and HTC presented two versions of the device last year. One was a standalone headset that may have store compute and battery in the back of the headstrap, while the other was designed to connect to a phone via cable or even — sometime in the future — stream VR content over 5G. Earlier this year, EMEA General Manager Graham Wheeler told us he anticipates the rise of “all-in-two” devices throughout 2021.

The Proton tease was, however, just that and HTC implied it wouldn’t be a product for a long time. Is that what we’re seeing here? Or is the company perhaps teasing a new type of Cosmos headset of VR peripheral? The mention of ‘move’ might imply some extended tracking functionality, perhaps to the tune of body or hand-tracking.

We’ll have to wait and see. Whatever the company’s teasing, we’ll bring you a full rundown as soon as possible.