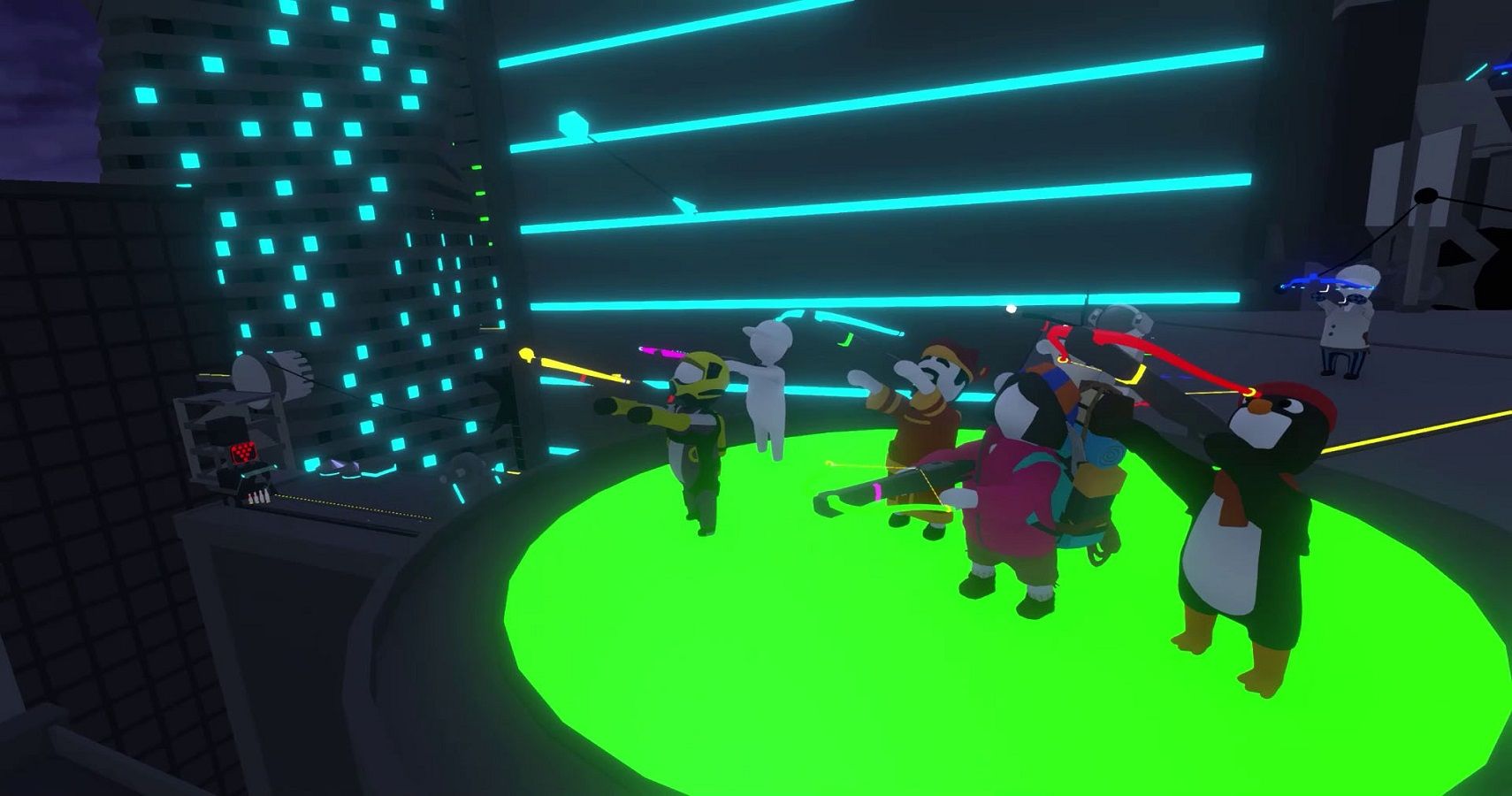 Portal continues to be one of the most influential puzzle games ever made, even more than a decade on from its original release. Recently we spoke with Tomas Sakalauskas, CEO of No Brakes Games and the creator of Human Fall Flat, and he shared with us some secrets and tidbits about the development of Human Fall Flat, all of which you can find in our full interview.

While asking about the origins of Human Fall Flat, Tomas revealed that his initial vision for the game focused on making something which blended the ingenious puzzles of Portal, with the style of Limbo, but in a 3D environment. That’s not quite where the game ended up, but you can see how he eventually came up with the idea for Human Fall Flat from that original vision. 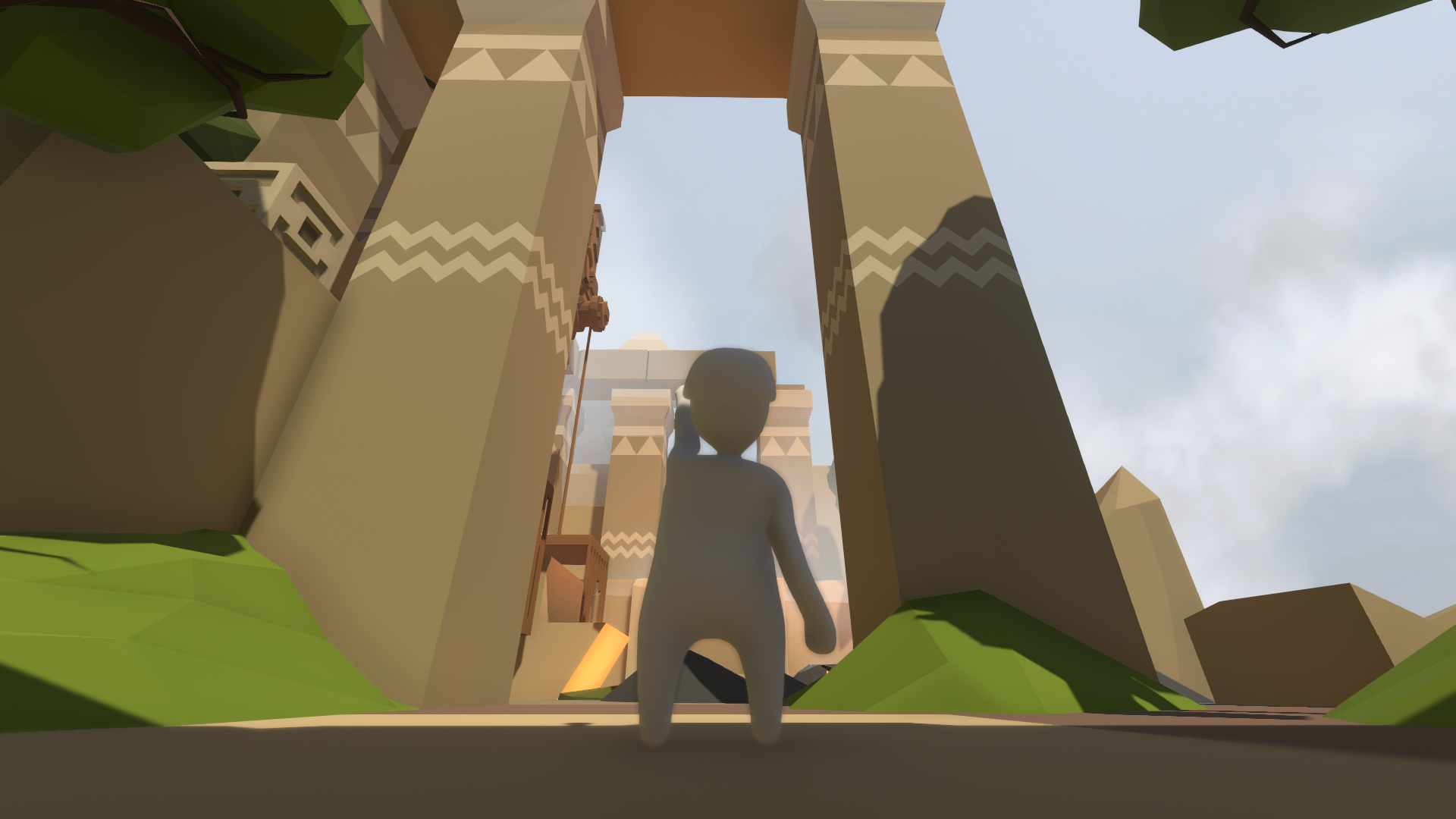 In our interview, Tomas told us how the idea for Human Fall Flat started:

“It happened over the course of development. I started prototyping physics-based controls, trying to have independent control of each arm. Initially, I was able to have really fine control on that: I was using sticks on the controller to move each arm independently and D-pads could work, but that would be really messy controls. So we had to rework this control scheme. Then when I got the character more or less right, I started building initial puzzles. The idea was to make something like Portal meets Limbo. So we have physics interaction, but the world is 3D.”

Human Fall Flat is a fascinating physics-based puzzle platformer, and it’s easy to see how Tomas came to make the now incredibly successful game after vigorous playtesting from his son, and fans online. For more tidbits from the development of Human Fall Flat be sure to read our full interview, which covers how the game began, how it became what we all know, the effects of releasing on Xbox Game Pass, what the Human Fall Flat characters taste like, and much more. 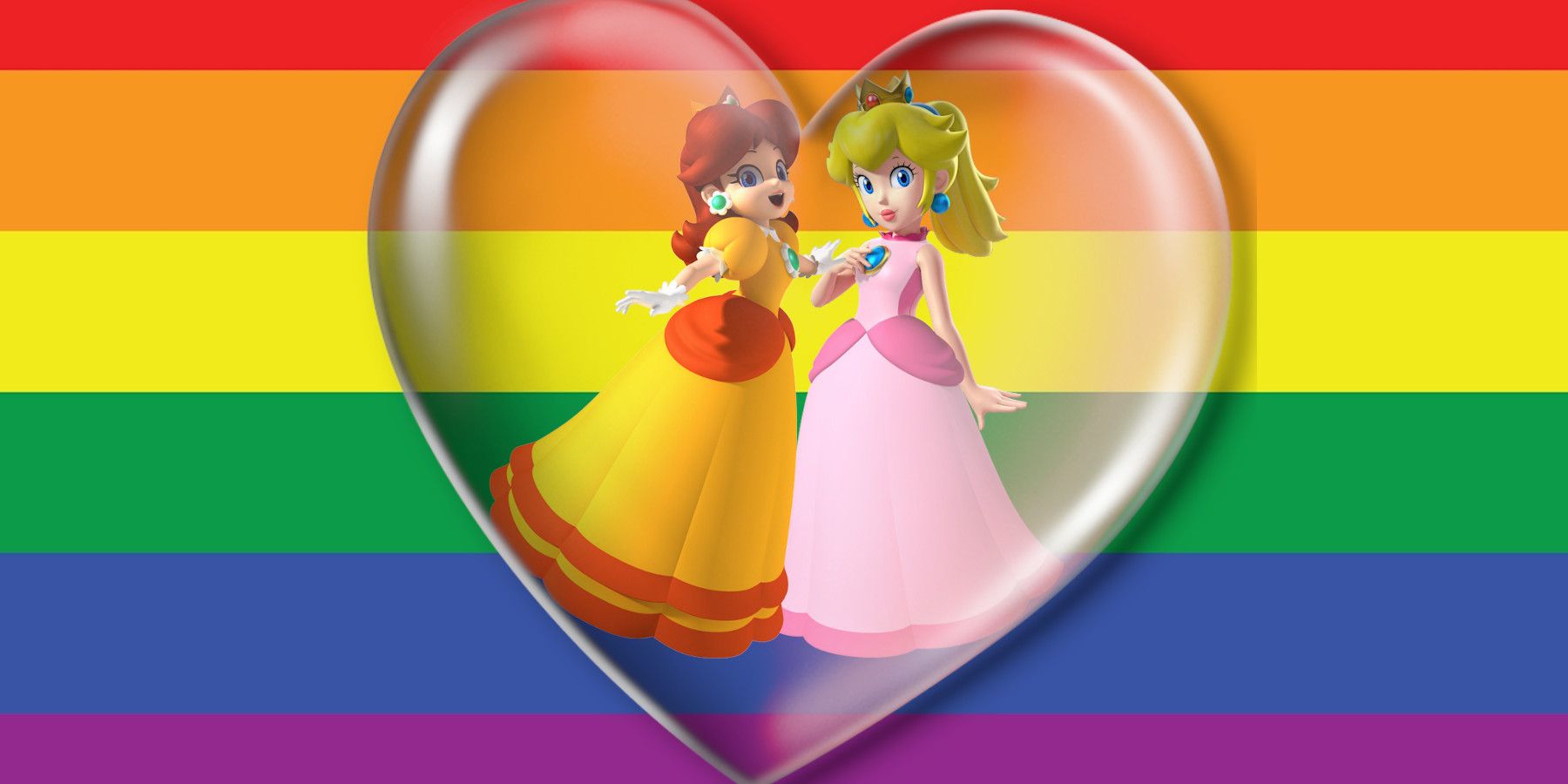