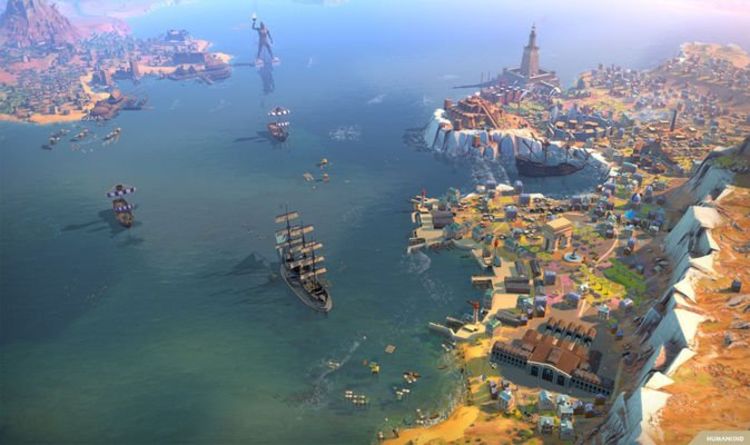 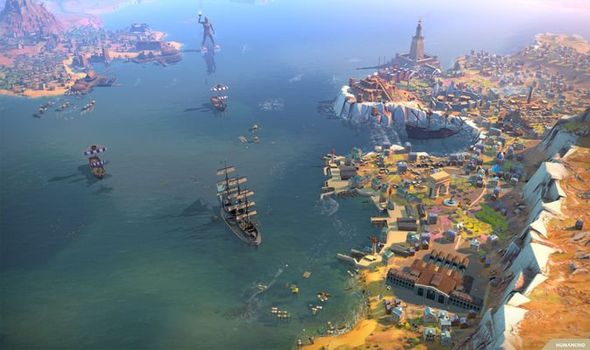 Taking on the strategy titan that is Civilization this week is Humankind, which has a locked-in release date and launch time for Steam.

And the good news is that Humankind is also coming to Xbox Game Pass, meaning that those with an active subscription will be able to join in on release day too.

For gamers looking for a fresh challenge, Humankind is a 4X strategy game from Amplitude Studios and Sega that lets you rewrite history.

That means creating and guiding a civilization from the Neolithic Era all the way into the future while also fighting off rivals in tactical battles.

Gamers will be able to combine 60 historical cultures from the Ancient to the Modern Era, adding different combinations every time you start a new game.

There will also be moral choices to make and accomplishments to achieve to help shape your civilization further.

The main goal is to build your fame through everything you do, making it possible to win the end game and secure your place in the history books.

The full Humankind game description provides a little more scope on what you can do, revealing: “Every great deed you accomplish, every moral choice you make, every battle won will build your fame. The player with the most fame will win the game.

“Show off tactical skills by mastering terrain elevation with city-building and tactical battles. Call on reinforcements to transform an epic battle into a multi-terrain world war.”

WHAT TIME DOES HUMANKIND RELEASE ON STEAM AND XBOX GAME PASS?

According to the latest news shared by SEGA, the Humankind release time has been set for 5pm BST on August 17 via Steam.

This is based on the current Valve countdown timer found on the official Steam page, and it’s possible this could change before launch, but it seems unlikely.

Microsoft has also announced that Humankind will be available to play via the Xbox Game Pass on August 17.

No set launch time has been announced for XGP, with the latest news shared by Microsoft adding:

“Many of you got a peek into gameplay during the closed beta last month, and I’m excited to announce that Humankind, the 4X strategy game from Amplitude Studios and Sega, will be available on PC on August 17 with Xbox Game Pass!

“Humankind is a convergence of culture, history, and values that allows you to create a civilization that is as unique as you are. You’ll be re-writing the entire narrative of human history (…no pressure) from its humble beginnings in the Neolithic Era, as you set out to leave the biggest mark on the world.”

Based on previous releases, there’s no guarantee Humankind will be available to play earlier on Xbox Game Pass than it is on Steam, but it will be worth keeping an eye on it via the official app from midnight onward.