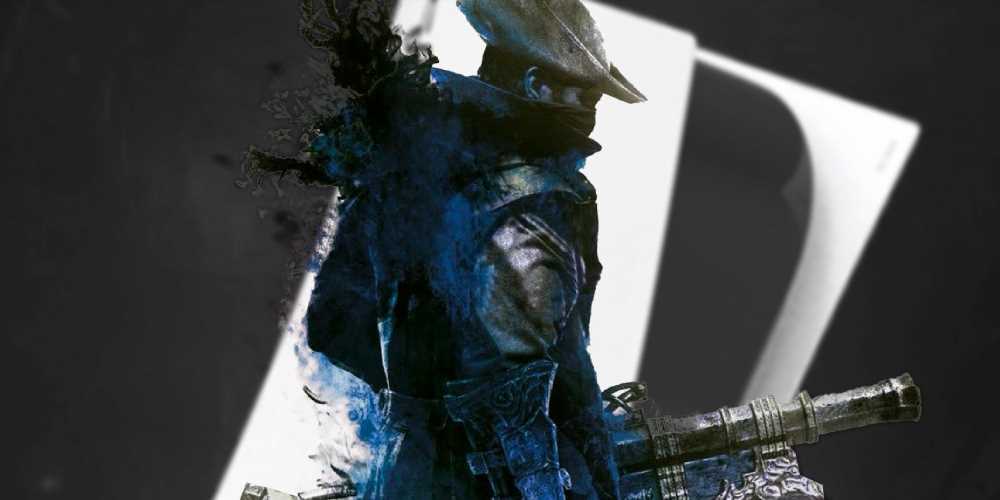 Bloodborne is one of the greatest games ever made. But to this day, it remains a PS4 exclusive and is inherently flawed on a technical level. It has locked performance with inconsistent frame pacing alongside a 1080p resolution that was never patched to support PS4 Pro. It came out several years before the enhanced console so that’s no huge surprise, but the fact this masterpiece has seemingly been forgotten breaks my little gamer heart.

Fans and modders have spent years helping Bloodborne reach the illustrious benchmark of 60 frames per second, lowering the internal resolution and making similar compromises in order to combat restraints that FromSoftware likely never intended to be an issue. The game still looks tremendous, and is absolutely worth playing in its current form, but that doesn’t take away from the fact that players have been asking for a revival for so many years now.

I swear whenever a State of Play comes around we see rumours of Bloodborne coming to PS5 or PC, with insiders promising that it’s actually happening this time and isn’t dodgy information from a source who is clearly lying. We’ve been burnt time and time again, which has me giving up hope that a remaster is actually on the cards at all. Sony owns the rights to Bloodborne, so any form of remaster would be its decision to greenlight alongside finding a studio willing to take the original game and go to work on it. 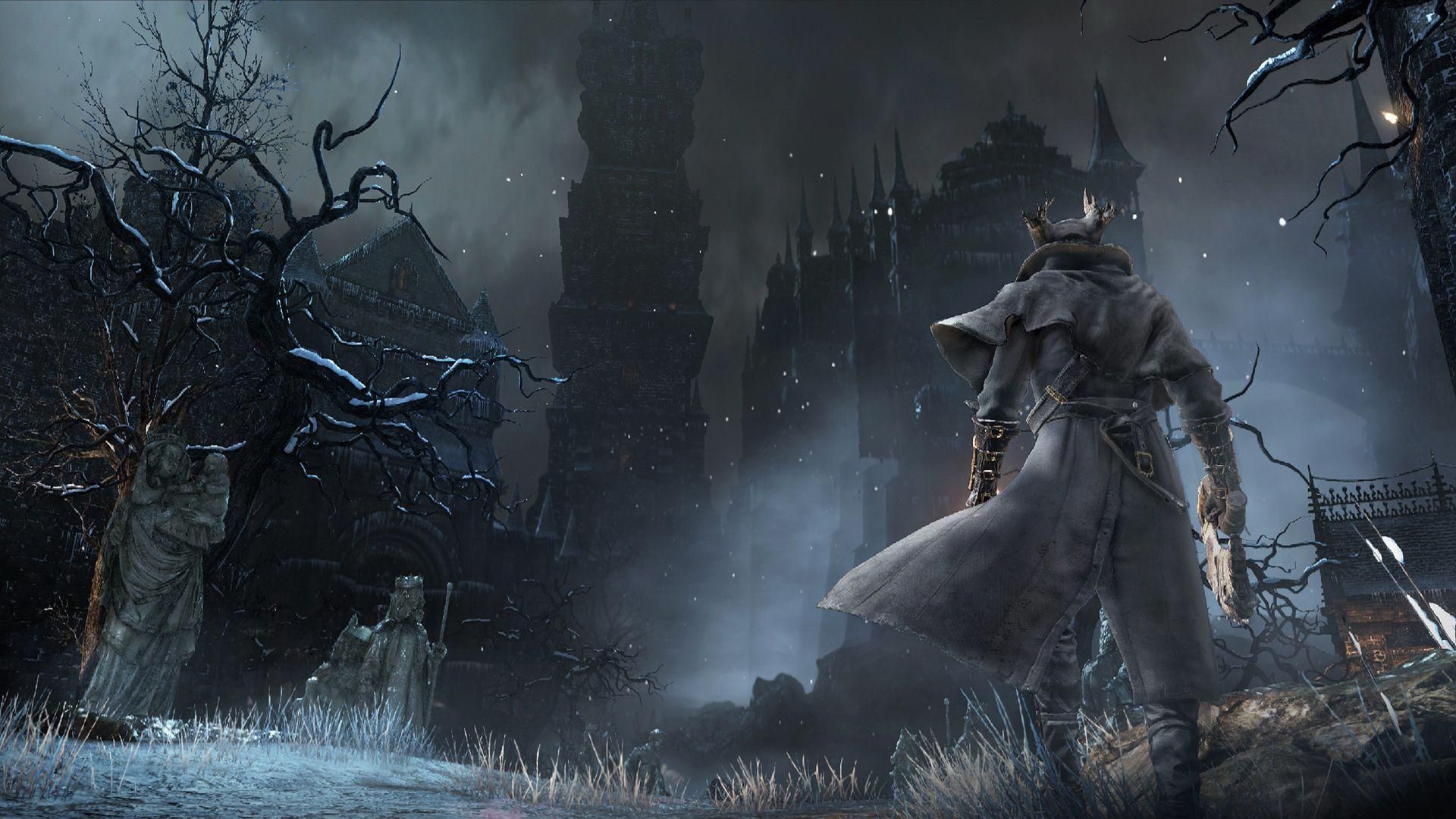 Given how it loves remastering or remaking games with little to no actual justification, you’d think Bloodborne would be right up its alley. Jazz up the resolution, boost the framerate, add some new trophies and boom – you’ve got yourself a PS5 version of Bloodborne. It seems FromSoftware has taken no interest in the project, and I’m personally relieved it is far more focused on broadening its horizons with masterful games like Elden Ring and Sekiro instead of returning to the well of a game it has already put out into the world. Hidetaka Miyazaki is a director who is constantly pumping out new ideas, so it’d almost feel like a waste to focus his talent on a remaster of a game that is still readily available. But goodness me I still want it.

I don’t even want a remake or a remaster that seeks to significantly improve what we already have. The previous generation was filled with ‘definitive editions’ that changed bugger all beyond taking advantage of modern hardware and incorporating downloadable content that many of us had already purchased. Free upgrades weren’t even a thing back then, with publishers expecting us to double-dip during a period when exclusives were thin enough on the ground that we were willing to replay games just to feel something. DmC, Tomb Raider, Darksiders 2, and so many others got in on this cheeky little scheme, and we bought it.

Bloodborne can do just that, but will actually have a reason to exist as it comes to PS5 and PC in the form it was always striving for but could never attain. I’m talking 4K, 60 frames per second, new trophies, and maybe some enhanced visuals to really top it all off. Don’t pull a Naughty Dog and charge full price for a game we’ve all played before though – that’d suck. 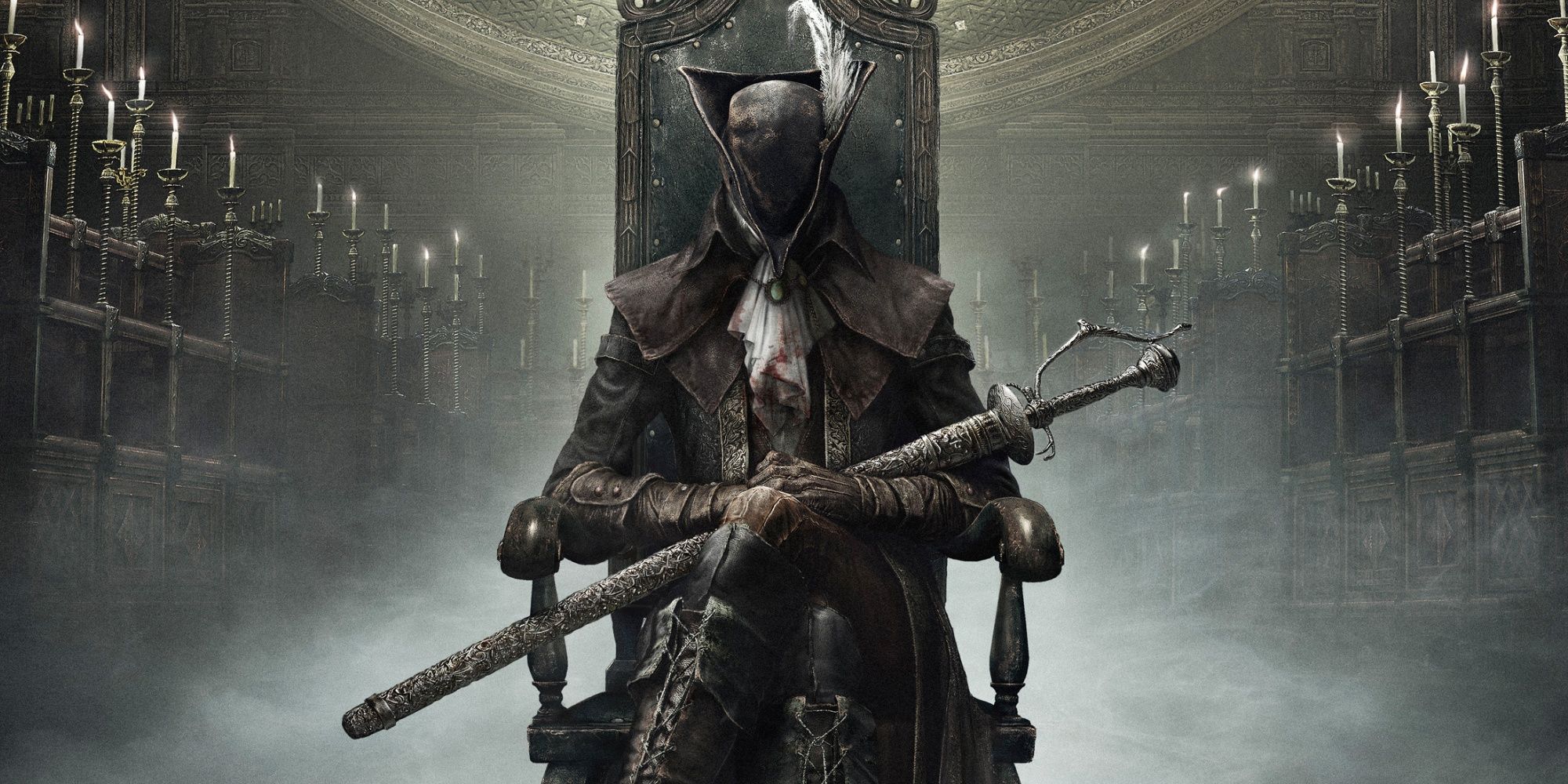 Given how critically acclaimed Bloodborne is, I’m surprised greedy publishers haven’t jumped on a remaster yet, instead deciding to make it available as part of the PlayStation Plus Collection in its original form. That’s mighty generous, and not something I’ve come to expect from an industry that is so quick to take advantage of our love for things. I’ve also just written an entire article asking for this exact thing to happen, so maybe I’m the real problem.