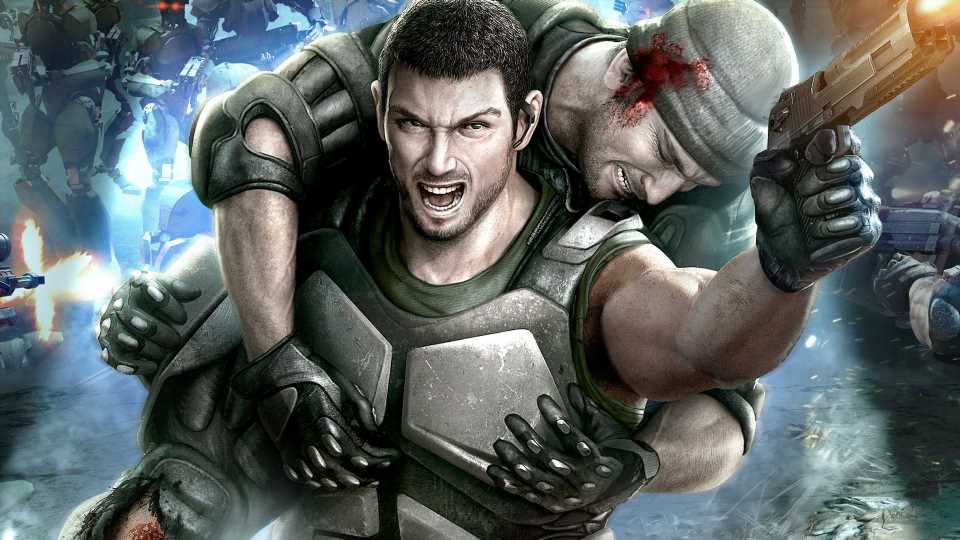 Sony just announced a revamp of its PlayStation Plus subscription service, which you can read all about here. If you decide to splash out on Premium, the priciest tier, Sony is promising PS3 games playable via cloud streaming. I'd prefer these games to be emulated locally on my console, but the PS3's infamously idiosyncratic hardware—which reportedly made it a nightmare to develop games for—is likely to blame for this. Even so, providing the streaming technology actually works, I'm well up for diving back into the console's rich back catalogue. Especially if these deep cuts make the list. 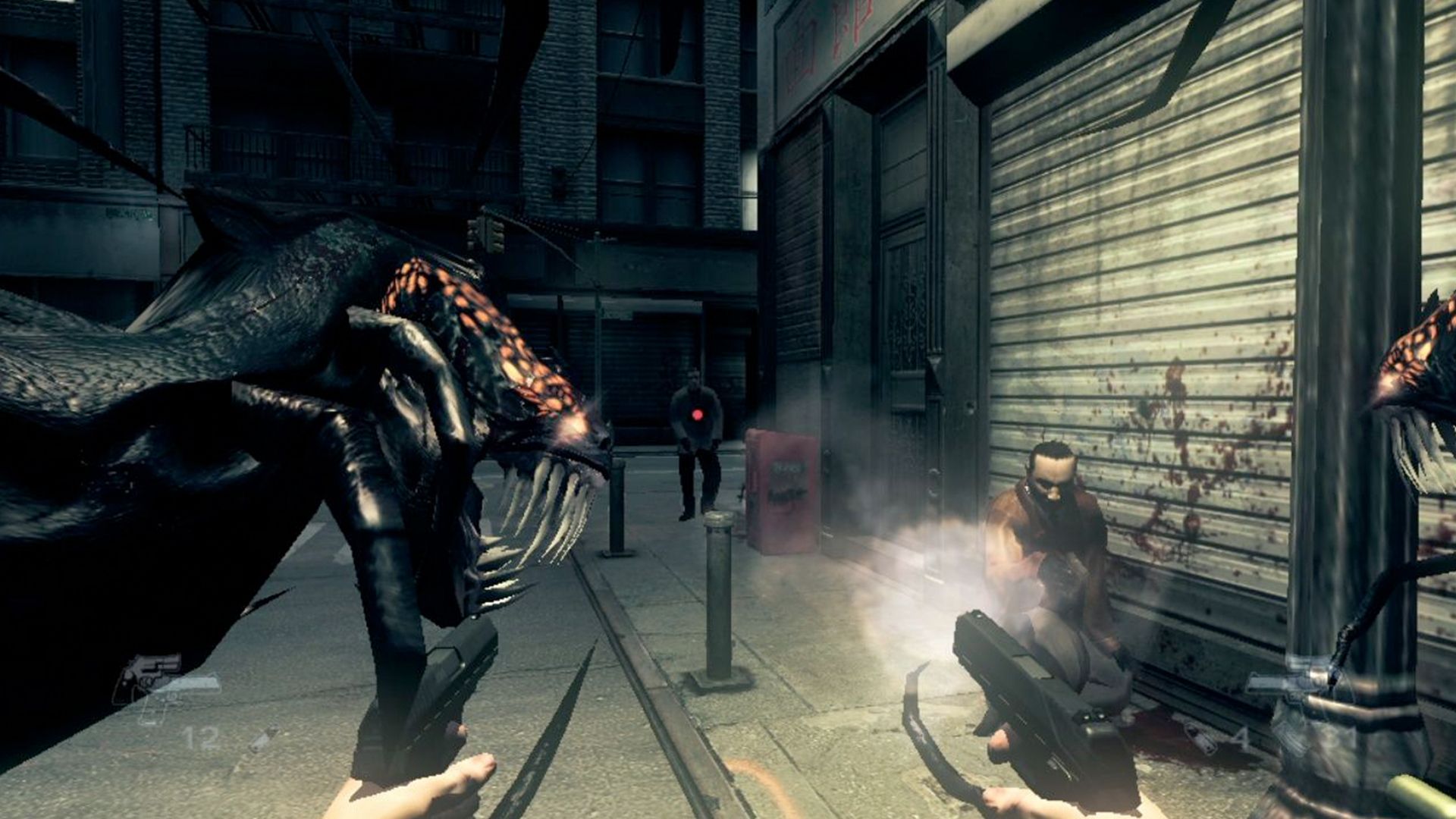 I'm amazed this killer comic book adaptation hasn't been remade, remastered, or even just re-released since its launch in 2007. In it you play as Jackie Estacado, a mafioso cursed by the titular Darkness—an entity that, when night falls, grants him deliciously evil superpowers. He can summon demons, impale people with tentacles, and conjure up black holes. It's part dark cosmic horror, part grimy New York crime story, and it deserves a way bigger audience. 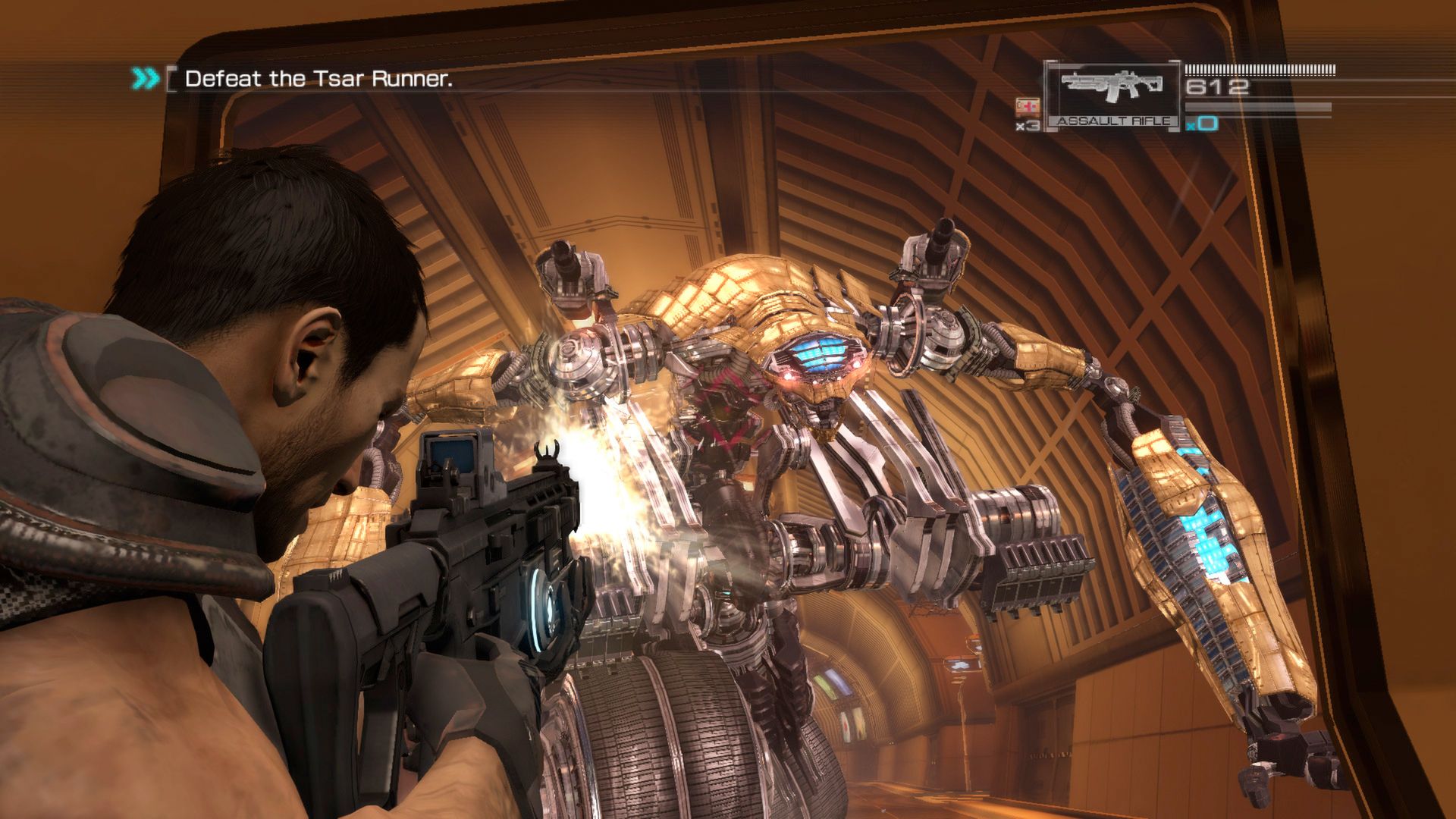 This 2012 action game is one of only a few projects by Yakuza creator Ryu Ga Gotoku Studio that doesn't involve sharp-suited gangsters beating each other up on the streets of Japan. Instead, it's a sci-fi cover shooter set in a grim vision of the future where a robot workforce has rebelled against its creators. It's a quality third-person shooter, and full of neat ideas too—like how your squad's opinion of you changes the course of the game based on your actions. 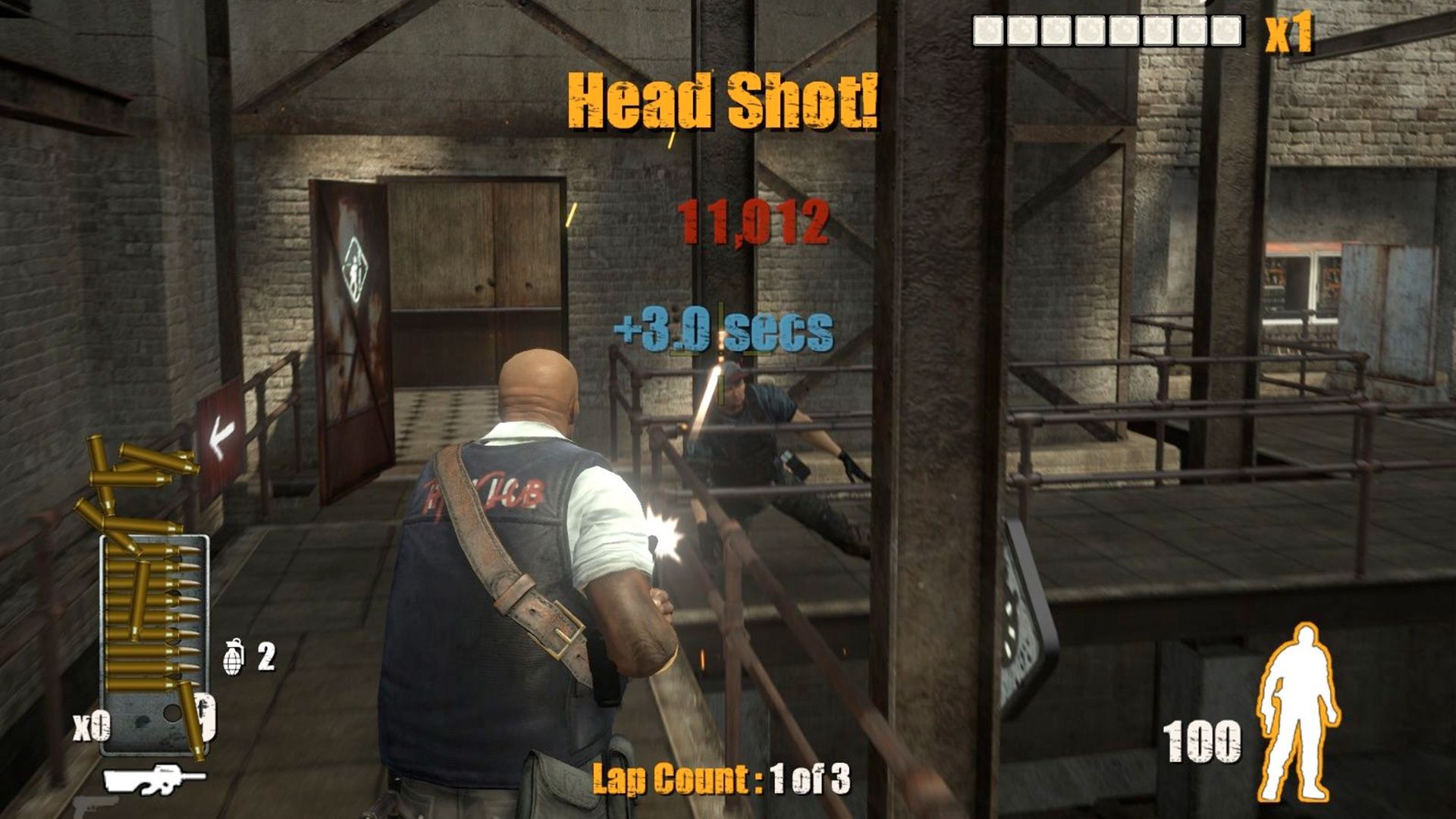 In 2008, the studio behind Project Gotham Racing surprised everyone by launching a third-person shooter. The Club is a stylish, fast-paced action game with a focus on flow, memorisation, skill, and point-scoring. It fuses the sensibilities of a racing game with a shooter, which shouldn't work, but somehow does. It's a little charmless and one-note, but The Club remains one of the most original combat-focused games ever made. 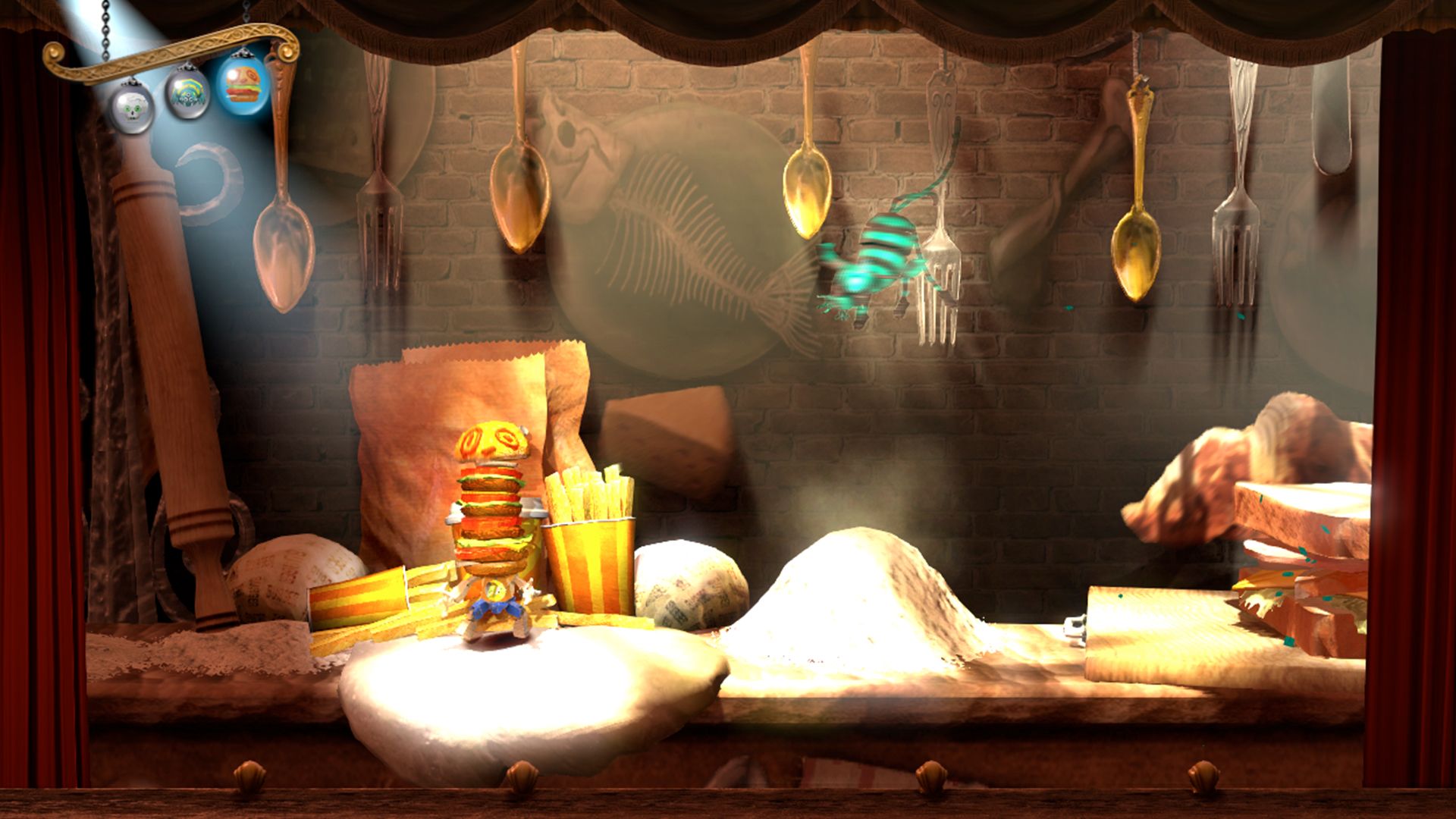 In this 2013 platformer by Sony Japan Studio, you play as a boy named Kutaro who has been cursed and transformed into a puppet. As you journey through the game's lively, colourful levels—which are presented like a stage play, complete with charmingly flimsy wooden scenery—you can grab other puppets' heads and stick them on your body, unlocking special abilities. A beautiful, imaginative game that most people seem to have forgotten about. 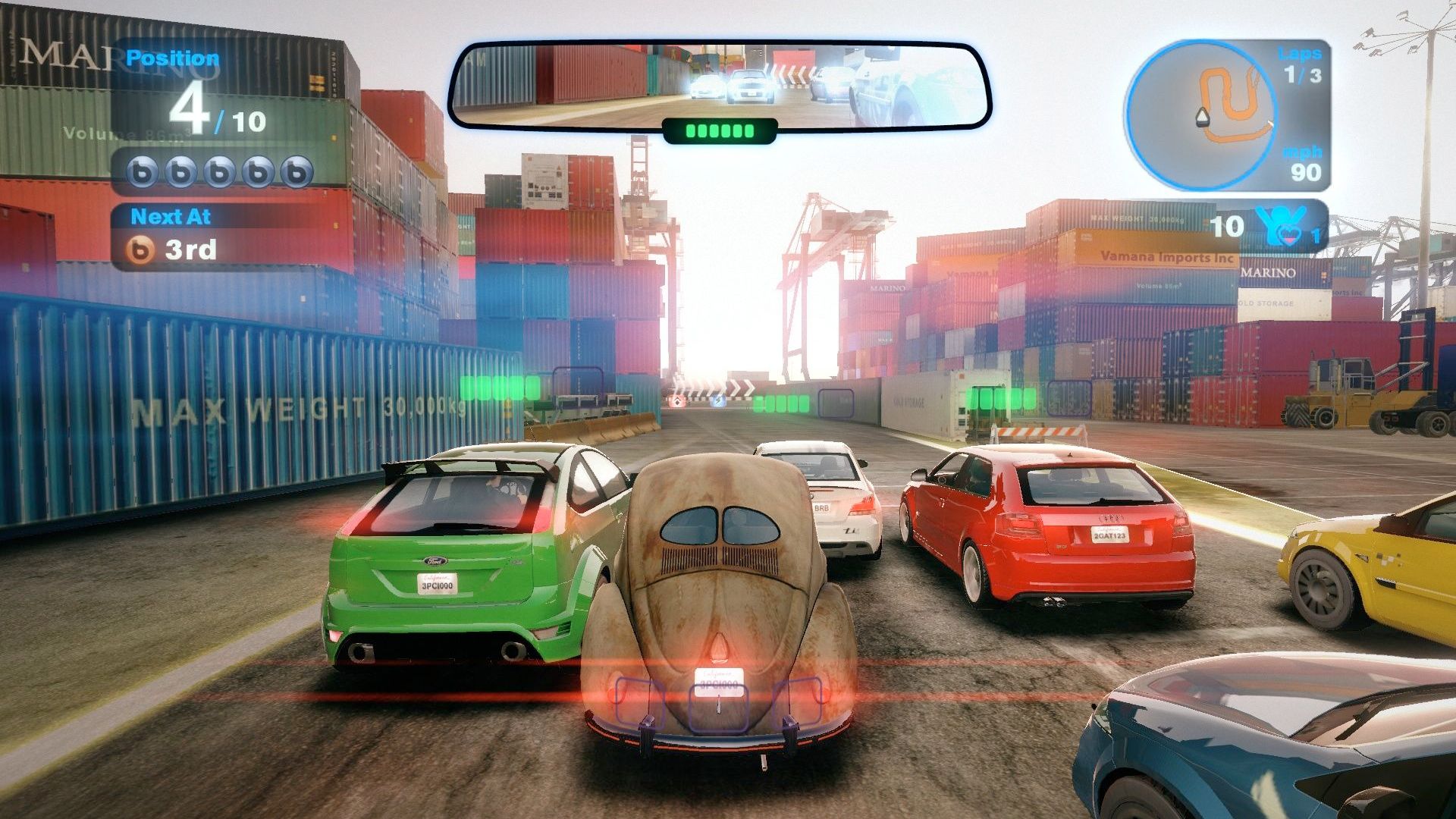 Another game from the creator of Project Gotham, but in much more familiar territory this time. Released in 2010, Blur is a bold attempt by Bizarre Creations to fuse real-world racing with a more arcade flavour of gameplay. This comes mainly in the form of power-ups, which can be picked up on the track and triggered at any time, Mario Kart-style. Yeah, it's a bit weird seeing Fords and BMWs shooting lightning at each other, but it's cool. 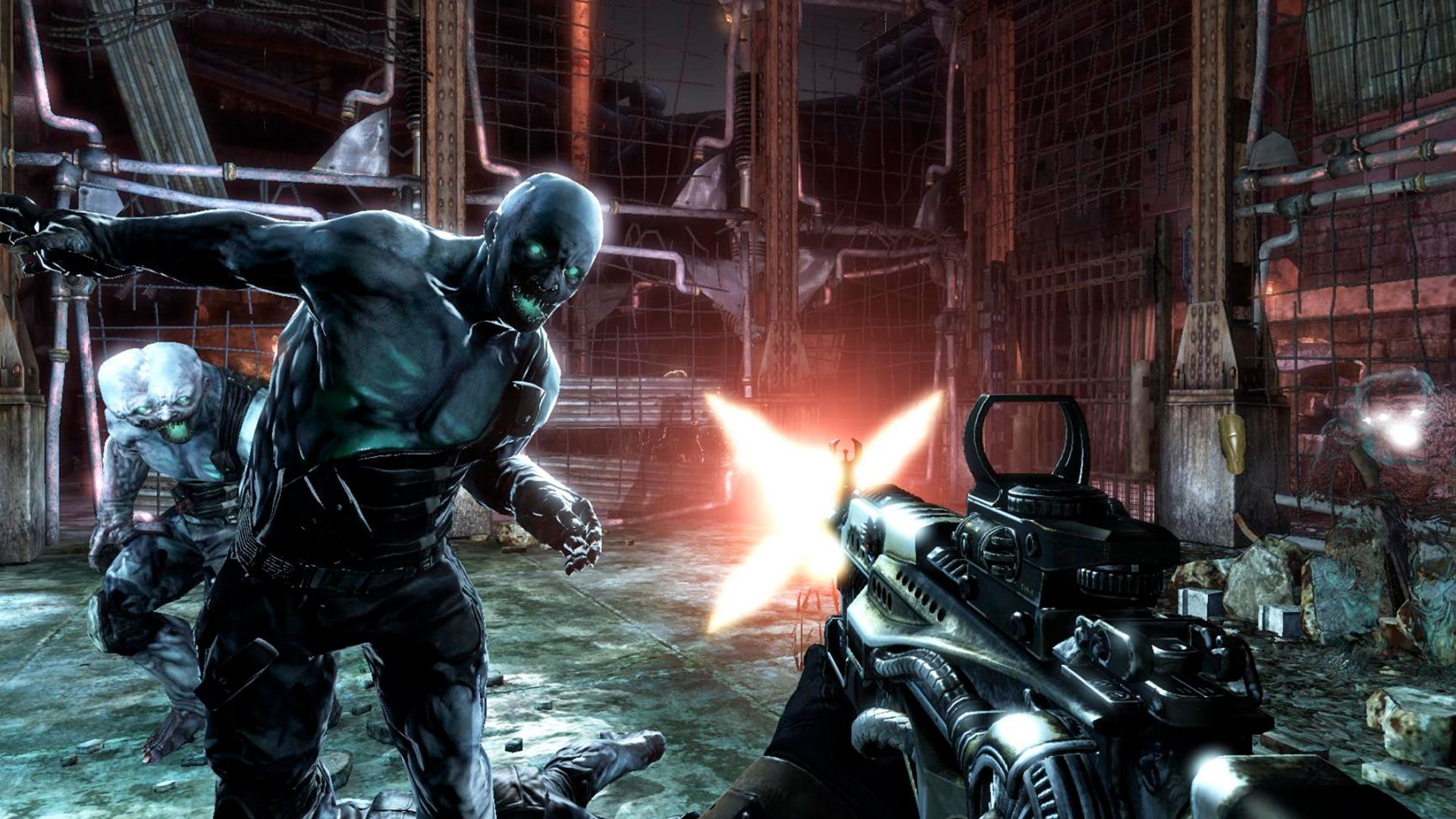 This cult FPS from 2010 is shamelessly derivative, cribbing from BioShock and Half-Life 2. But it's also really fun. Using a so-called Time Manipulation Device, you can tinker with the space-time continuum in some highly entertaining ways—including killing enemies by making them age rapidly. The story leaps gleefully across the decades, and some of the time-bending puzzles are cleverly done. Not exactly a classic, but a very interesting game. 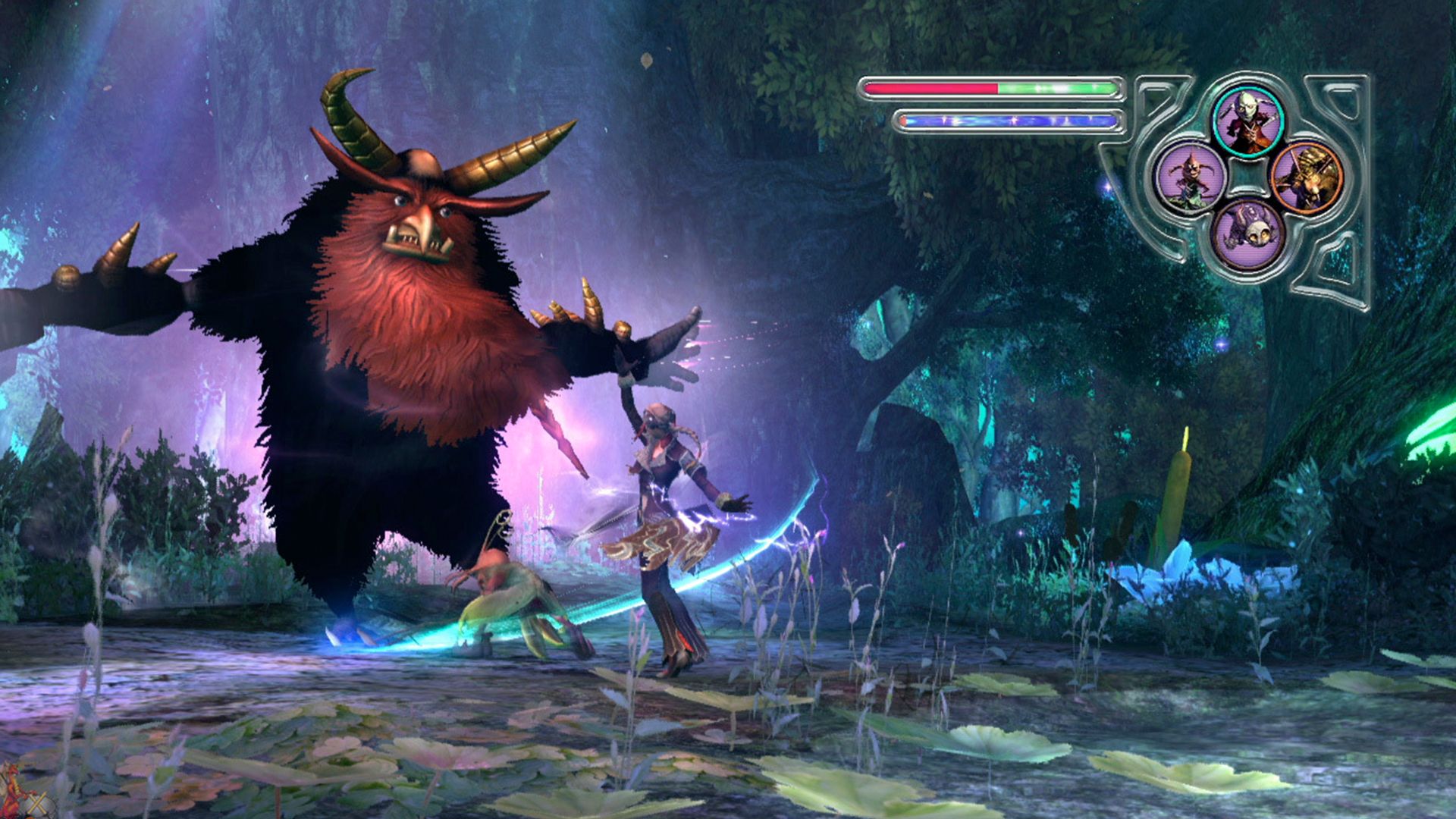 There are two sides to this curious 2007 action game. In one half you explore the sleepy Irish village of Doolin, talking to people, enjoying some light puzzling. In the other half you descend into the Netherworld, a vividly colourful fairytale world where you can recruit fantastical creatures and use their magical powers to defeat enemies. Folklore is one of the most unique exclusives the PS3 ever had, and I would jump at the chance to play it again on PS5. 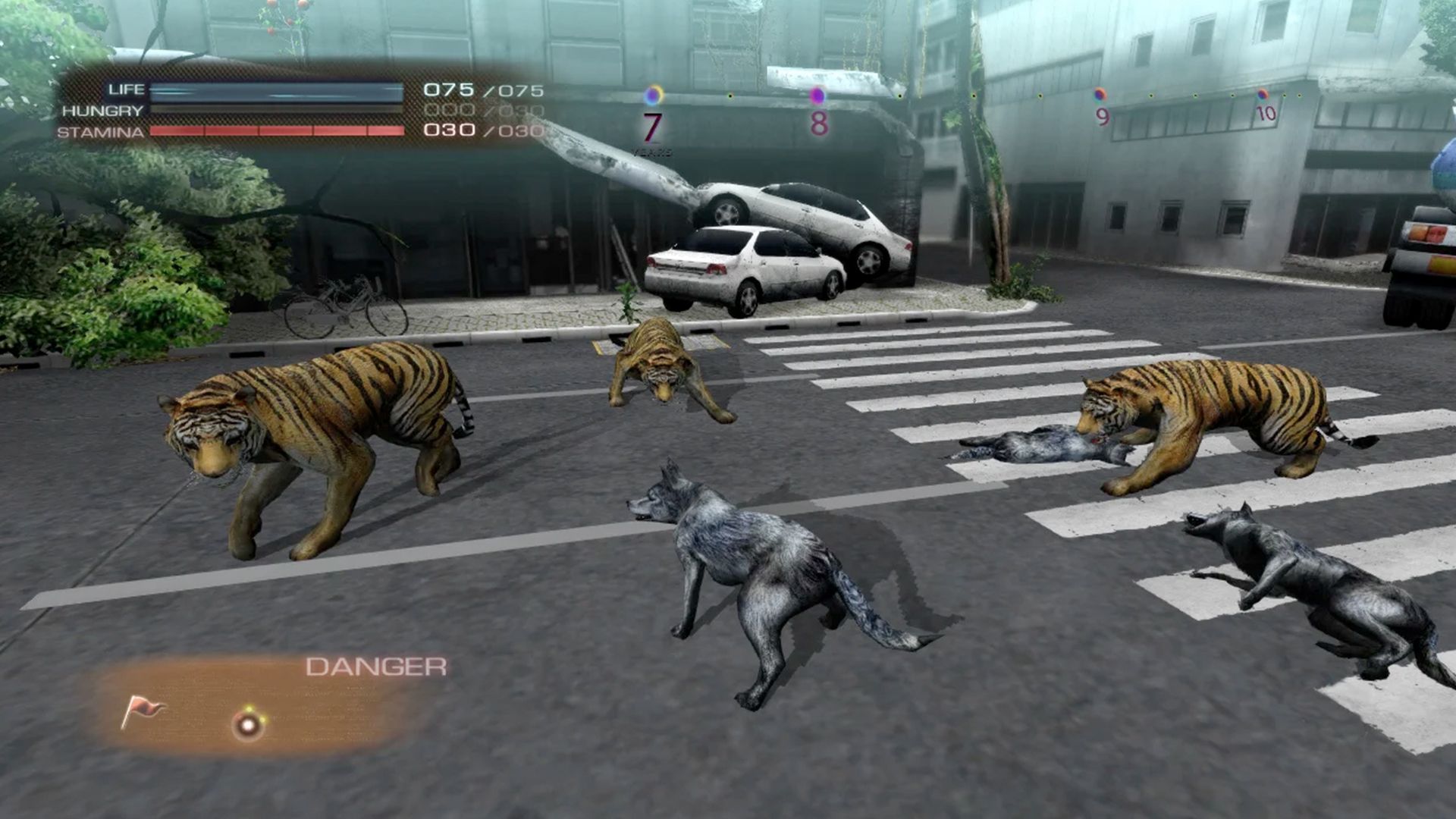 In the near future, humanity has somehow gone extinct and the streets of Tokyo are now overrun with wildlife. In this quirky 2012 action game you play through a number of animal-focused stories, including the tale of a Pomeranian at war with a gang of cats and a pride of lions hunting for prey in a subway. A ridiculous game, but one that is unlike anything I've played before or since. It's well aware of its own absurdity, which gives it a certain offbeat charm.