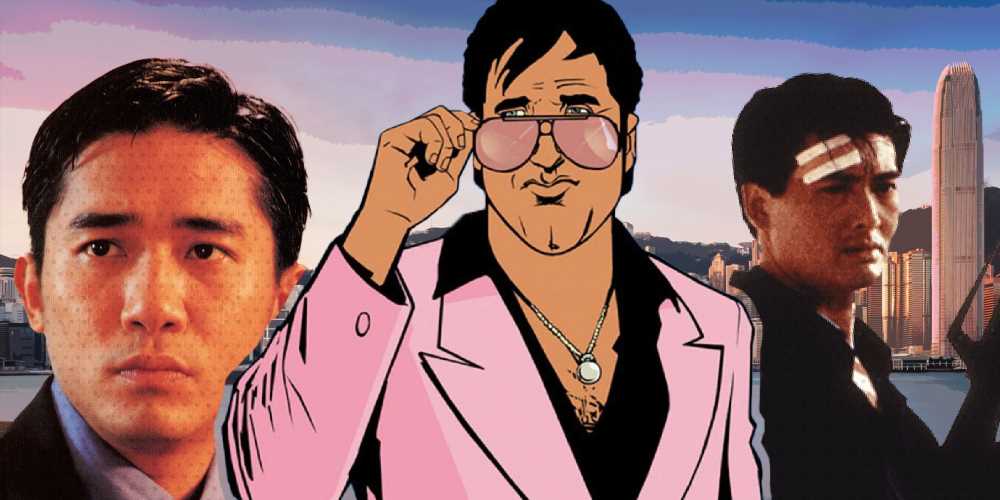 The original Grand Theft Auto came out in late 1997 and Rockstar has been slavishly following its template ever since. It might’ve moved to 3D graphics for GTA 3, and ignited a long trend for open worlds, broken records for megabucks earnings with GTA 5 and Online, and in the process become one of the biggest developers on the planet. But it still can’t break from a 25-year-old formula when it invented Liberty City, San Andreas, and Vice City (its progressively more realistic renderings of New York City, Los Angeles, and Miami, respectively).

GTA 6 also appears to be set in a Miami-like city, as well as its surrounds, so as excited as I am for it, I can’t help but imagine a future where GTA leaves America and is set somewhere wholly new. It has left the United States once before, with GTA London, but that was during its top-down 2D days. It would be refreshing to see Rockstar try a more international approach.

Ideally, I’d like this post-GTA 6 GTA to arrive without a ten-year interval. And I wonder if Rockstar could take a leaf out of Ubisoft’s book (not something you often say nowadays) and what it’s doing with its next Assassin’s Creed installment. AC Mirage is going to be a smaller game, with a shorter campaign, and is supposed to be a tighter, more focused experience, according to its publisher. It’s a relief, quite frankly. Odyssey and Valhalla were far too big. 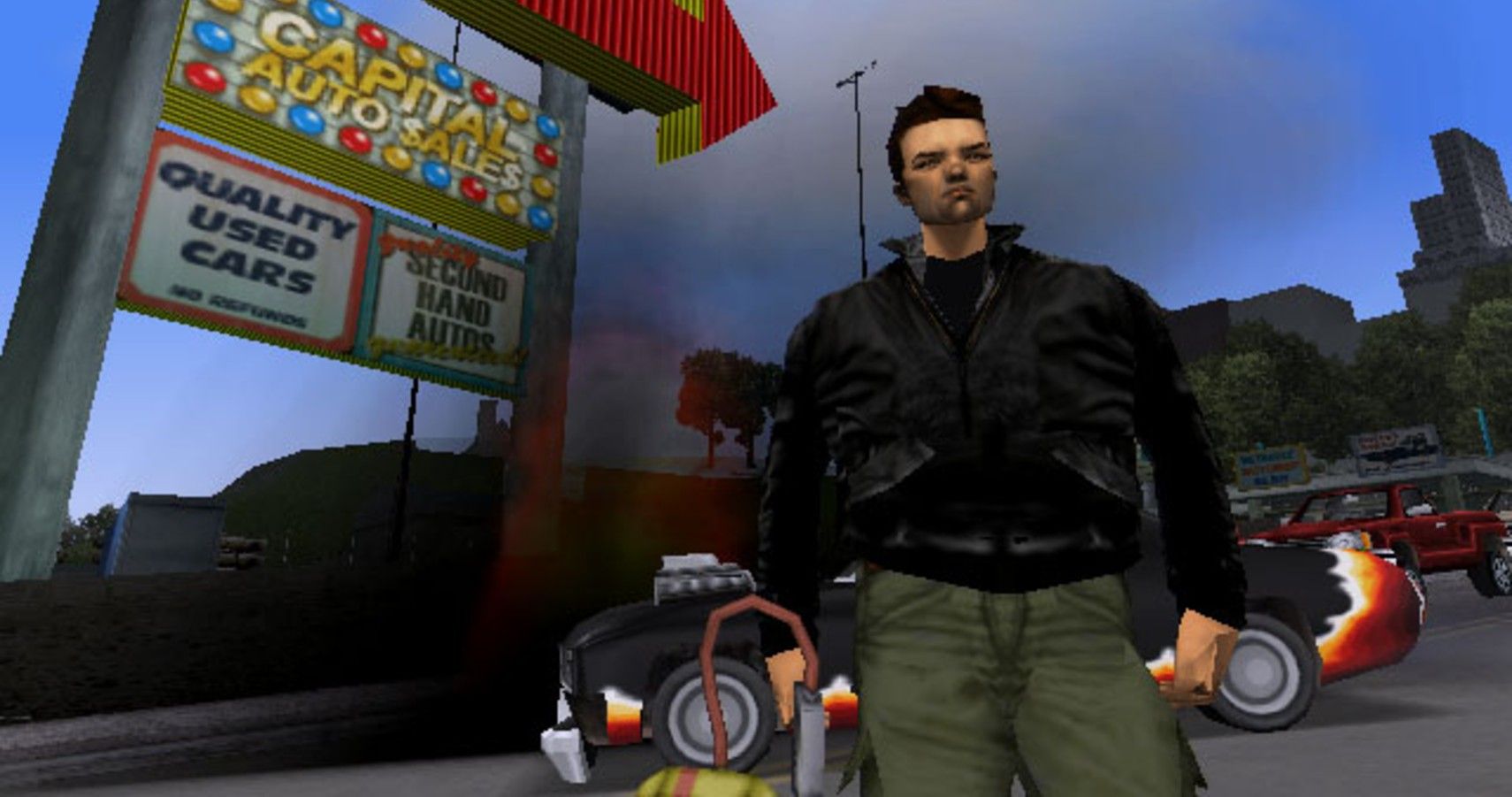 GTA 6 is likely to be the biggest yet in the series, with a huge map, and even talk of Rockstar adding additional cities to it over time. But I’d be much more tempted by a smaller, tightly built GTA – perhaps with more indoor locales – and I have just the location for such a game: Hong Kong.

There is a part of me that just misses the grandeur, vividness, and romance of that jewel of a city. A quick history lesson: Hong Kong was leased to the UK following the successive invasions of China by the British in the 19th century (later known as The Opium Wars), and was only returned to Beijing in 1997. It is the reason why there have been protests in Hong Kong as Beijing’s Communist Party exerts ever greater control on the territory and also why there have been waves of Chinese migration to the UK.

I mention all of this because these small islands and a slice of the mainland (Hong Kong comprises various islands) is ripe for the GTA trademark of satire and parody. The GTA games are famous for their portrayal of various mafia elements. Hong Kong has a rich history of the Triads and smuggling. Rockstar loves to send up the materialism and greed inherent in capitalist and consumerist societies. The status-obsessed Hong Kongers know all about this. GTA also likes to shine a lens on the poor and downtrodden, as it laces its humour with dark comedy – and Hong Kong is a good example of wealth inequality. 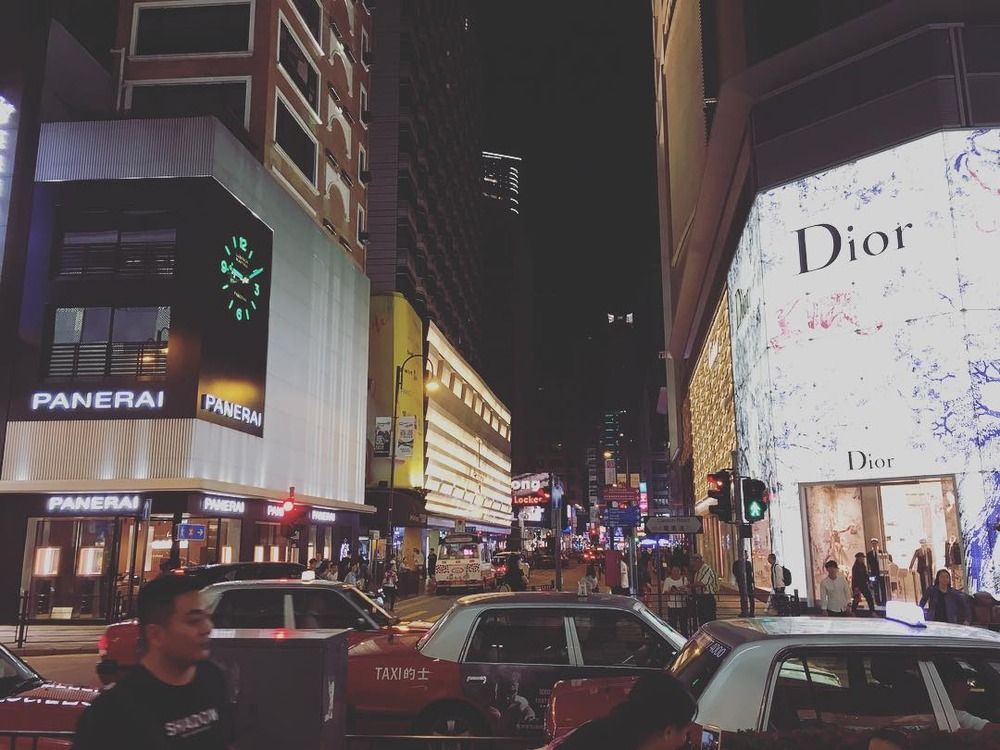 Meanwhile, it can be sometimes forgotten that the folks that ran and started Rockstar (or DMA Design as it was once known) are British. It’s partly why the GTA games are the way they are. The humour, the irony, the love yet simultaneous scrutiny of America, and all it stands for, indicate an outsider’s perspective. The Housers clearly are in thrall to American movies such as Scarface, The Godfather, Goodfellas, and Hollywood in general.

Isn’t it time they expanded this relatively narrow view? Other great movie traditions exist, after all. Indeed, Hong Kong is one of them. The incredible Infernal Affairs (which stars Hong Kong greats Andy Lau and Stephen Leung) was a huge influence on Martin Scorsese’s The Departed. Hong Kong cinema contains wonderful moments, full of humour, kinetic scenes, and brilliant cinematography. Classics such as Jackie Chan’s Police Story, Ringo Lam’s City of Fire (which heavily inspired Tarantino’s Reservoir Dogs), John Woo’s action masterpieces The Killer and Hard Boiled, and the influential A Better Tomorrow. Many of these were a source of inspiration for American screenwriters and directors who borrowed the plots and cinematography of these films.

A Better Tomorrow, for example, follows two brothers. One is a Triad member whose younger brother is trying to join the police force. The elder brother hides his Triad identity and encourages his younger sibling. Things get bloody as we might expect, but cinemagoers did not expect just how bloody at the time. This one movie invented a new genre “Heroic Bloodshed”, one which explores the currency of virtue and violence, as one writer put it, and has been a great influence on Tarantino, who has spoken of his love for Hong Kong action movies. 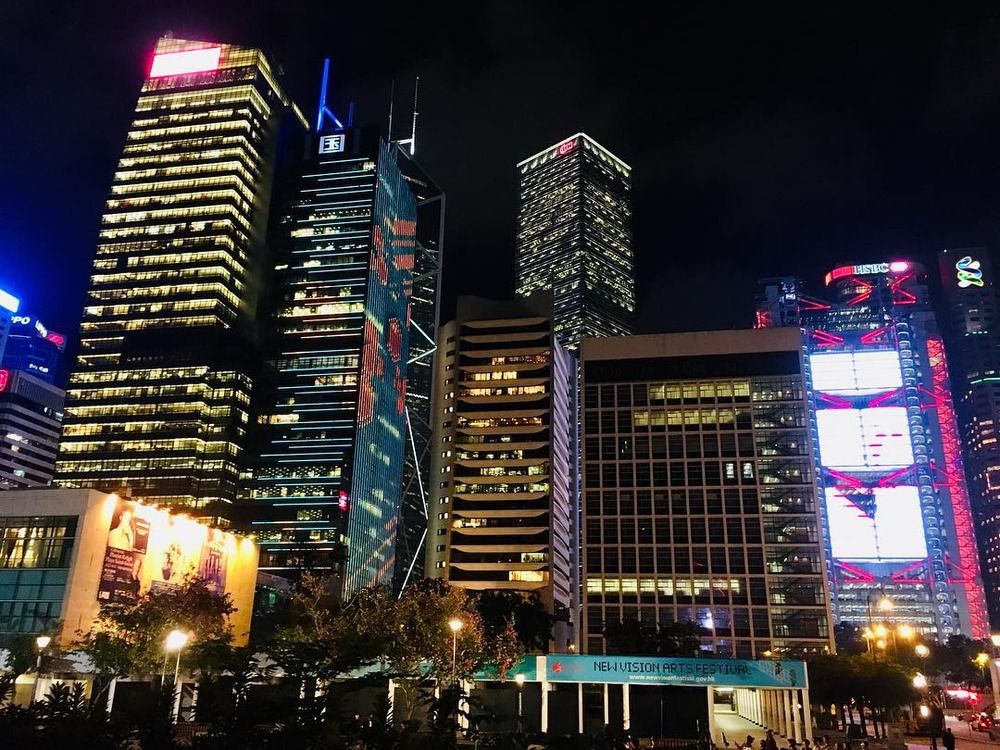 The British influence on Hong Kong is another theme well worth exploring and sending up. Hong Kong movies have explored the casually condescending attitudes of British officials pre-handover, and it would be interesting to see Rockstar rediscover its British heritage and turn its satire on its own native culture. Those pompous and patronising officials certainly deserve the Rockstar treatment.

In an interview with The Guardian in 2013, Grand Theft Auto producer Dan Houser said "GTA is America" and suggested the series is inextricably bound to the country. But that is nearly a decade ago and Houser isn't even a Rockstar employee anymore. It is high time for the series to take on a more internationalist bent. After all, don't other countries have crime, cars, and comedy? And in the case of Hong Kong it would make a lively and geographically fascinating locale for a GTA game.

But, truth be told, there is a selfish reason why I’d love to see a GTA set in Hong Kong. It is a special place. Its looming and futuristic architecture, with thin skyscrapers shooting up, have inspired sci-fi classics like Blade Runner, while its setting, as Kowloon looks across the waters towards Central Island, is one of the world’s great sights. To be able to visit this city once again, even in virtual form, as the pandemic has closed the island up to visitors, would be a balm. And yes, obviously I know about Sleeping Dogs, give us a sequel or remake already!