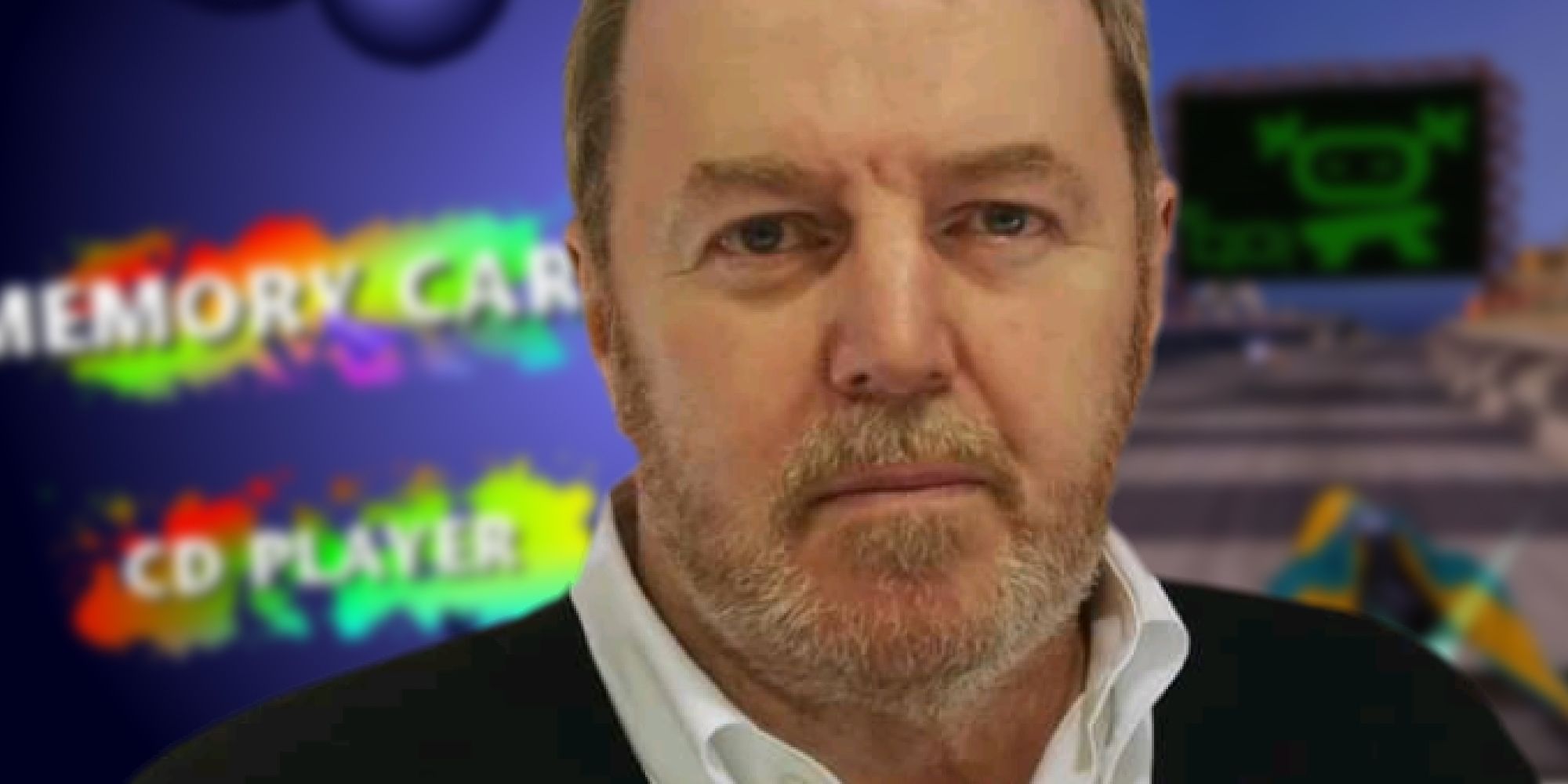 Ian Hetherington, who co-founded some of the most influential game studios in video games history, and who had a hand in the development of the iconic PlayStation, has passed away.

Hetherington was one of the UK's most influential games figures. In 1982, the Briton co-founded Imagine Software, which became known for its rigorous production standards, originality, and ambition. One of its titles was Bandersnatch, which was referenced by a 2018 Black Mirror episode of the same name, which has become famous in itself for being an interactive, game-like episode. He did not stay for long at Imagine Software, however, leaving two years after its founding.

Hetherington had a big hand in shaping video game culture in the 1990s. With his next venture, Psygnosis, significant titles such as Shadow of the Beast, Lemmings, and Barbarian were developed. These important releases helped in making video games a bigger part of popular culture. Psygnosis would become a subsidiary of Sony Computer Entertainment in 1993, and the Brit would play a part in taking gaming even more into the mainstream, as he worked on developing what would become the PlayStation.

Hetherington's team assisted in the technical and software development of the 32-bit machine, and was behind the production of the seminal Wipeout, which attracted much attention to Sony's debut console when it launched in the West. He was also behind the launch title Destruction Derby.

Hetherington would go on to found Evolution Studios, after leaving Psygnosis in 1998, which would develop the racing series MotorStorm for the follow-up PlayStation consoles, as well as WRC. He left in 2007 and would join studios Realtime Worlds, Midoki, and Immotion Group in senior roles.

His fellow Psygnosis and Imagine Software co-founder David Lawson passed away earlier this year. Tributes have been pouring in on Twitter over news of Hetherington's passing, who died following a battle with a short illness.

TheGamer honours the memory and life of Ian Hetherington who passed away on December 14.