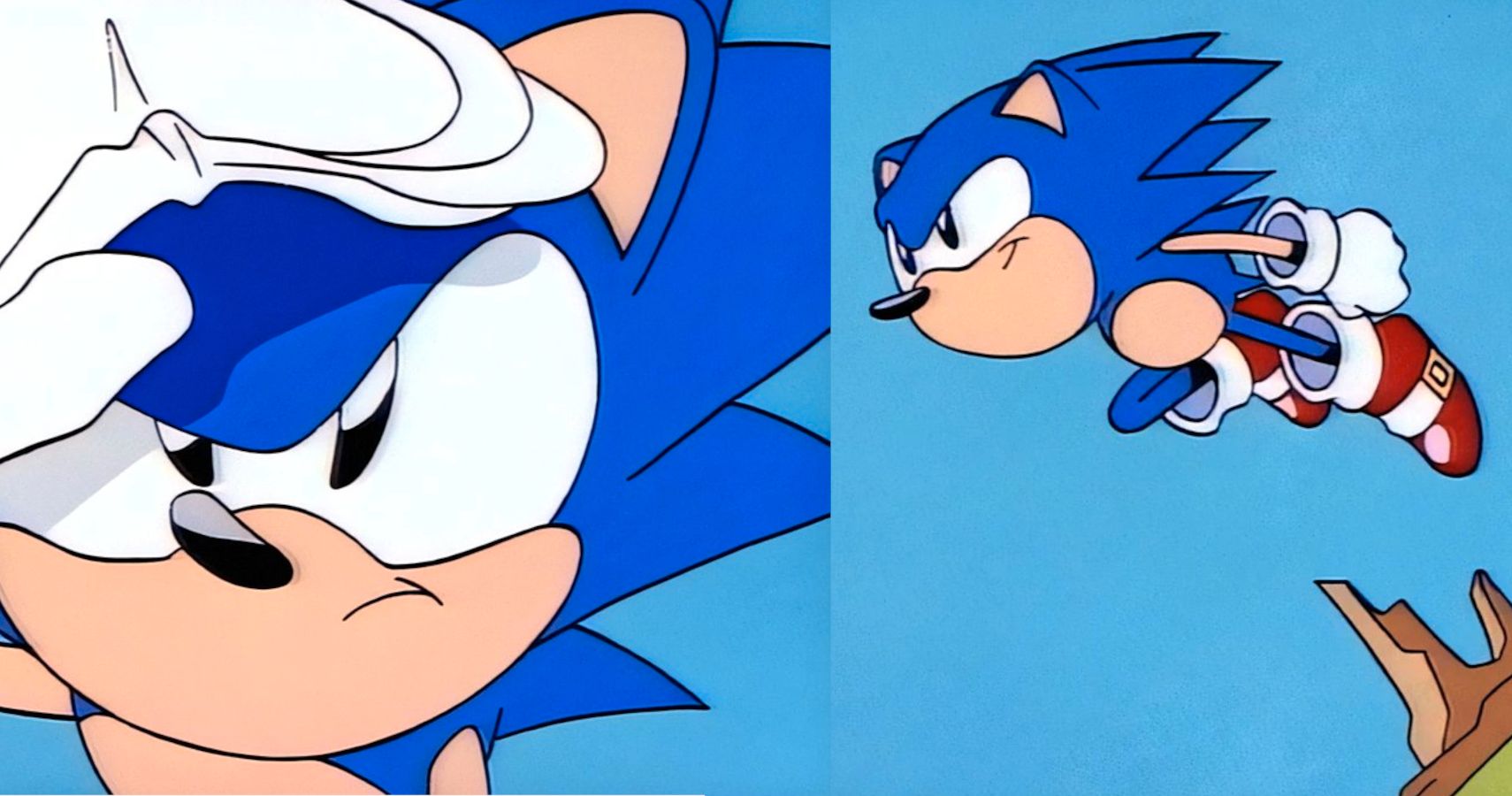 Classic Sonic has never looked better, as a couple of fans have gorgeously remastered Sonic CD’s iconic intro with a 720p resolution. They released the video on YouTube, but have provided a link to an MKV version on the Sonic Retro forums as well.

Quazza and Tank used a program called ESRGAN that uses AI models to clean up film footage and remasters it to 720p. They decided to work on Sonic CD’s animation in particular as they believed that it was extremely unlikely that Sega would do so.

The duo explained that they fixed the dot crawl, coloration issues, and compression in the video that was previously released on the 25th Anniversary DVD release and the Mega Collection on the GameCube generation. They went into some extreme details with this, using the original film cels as a guide. They go into more details about the remaster on their forum post. “This is a piece of animation history near and dear to me.” Tanks went on to say, “I’d love to see Sonic CD rescanned, even if it makes this work obsolete.”

2021 marks a special occasion for Sonic the Hedgehog; it’s the blue blur’s 30th anniversary this year. It officially starts in June, but celebrations have already begun. Sonic Mania will be getting its own Lego set, which was fittingly designed by a fan. Sonic Mania, of course, was created by fans of the hedgehog, and is arguably the best in the series. We think it would be pretty awesome if it ever gets a sequel.

However, recent events have made this anniversary bittersweet for diehard fans of the franchise. Roger Craig Smith, the voice of Sonic, will not be performing the role going forward, alongside Colleen O’Shaughnessey (Tails) and Cindy Robinson (Amy). The only actor who’s said they’re staying on board is Mike Pollock as Dr. Eggman.

There’s still much to celebrate as we go into 2021 with an “endless possibility” of what’s coming next. Will we see a return to form for our favorite hedgehog with the next 3D game? If Sonic Generations during the series’ 20th anniversary is anything go by, then perhaps.

Next: Skyrim Is Awesome, But Its Dungeons Need More Variety 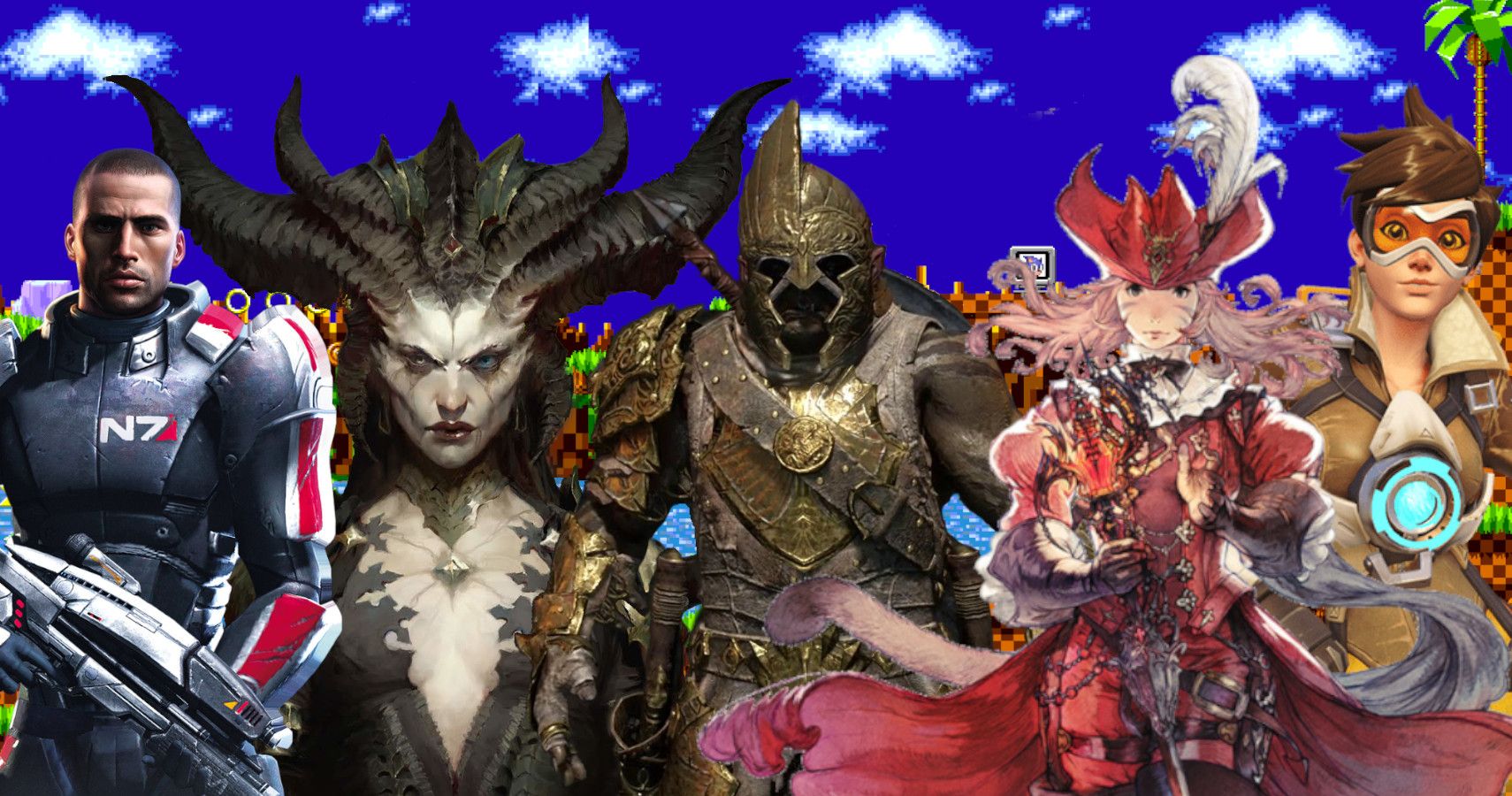