Pokemon Sun & Moon were good games. Parts of them were even great games. The new Pokemon designs were instant classics, and regional forms are now a series staple because they were so beloved. Utilising two evil teams was new ground for Pokemon, and invigorated the story. There were some great locations that iterated on and evolved what Pokemon could be too: Po Town is a cracking city unlike anything that came before, and the islands of Alola having their own distinct flavours made each stage of the game feel new. 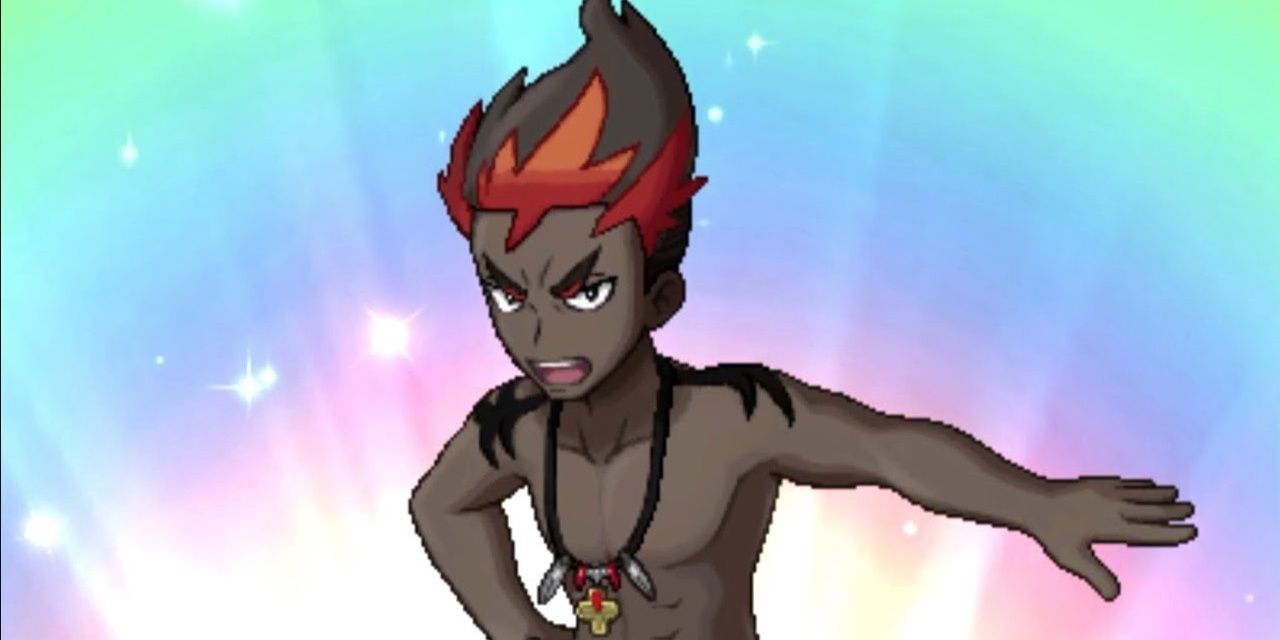 I don’t even mind some of the more maligned features. “Too many cutscenes”? It’s a good story, better than those immediately before and after, at least. “Z-Crystals are overpowered”? While I agree in a competitive sense, as a part of the main game they’re fine, and the mid-battle cutscenes are nothing short of spectacular.

While I firmly believe Ultra Sun & Ultra Moon could have been DLC rather than a sequel, they added a lot to the original games. The already interesting story was elevated further, and new concepts were added. But I’m never going to play either of them again.

I’ve played through the Alolan tutorial twice now, and hated every second of it both times. It assumes you know nothing about Pokemon, which is fine, but is completely unskippable, which is not. It also takes the entire first island to complete, which is hours of dull, wasted time. I don’t think I can put into words how bad this tutorial section is; it’s not holding your hand, but rather gripping your entire body and moving every limb for you. 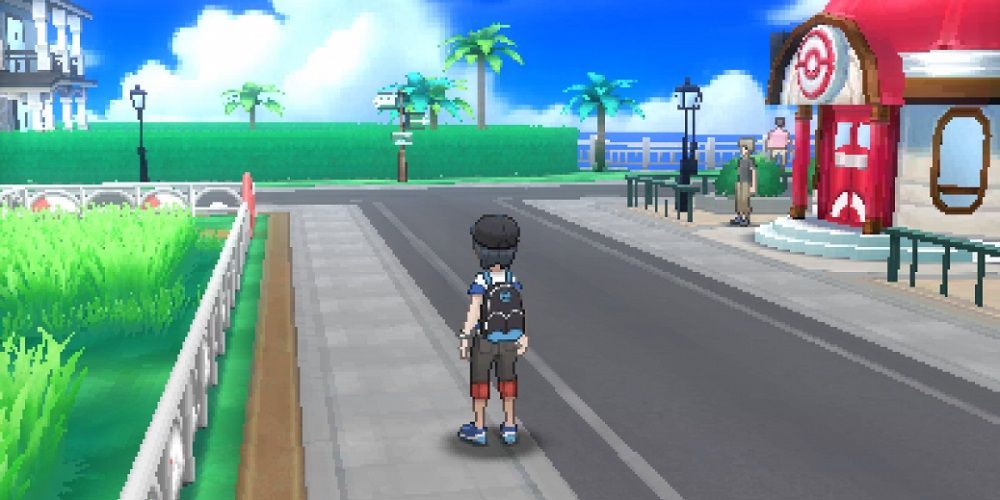 Thankfully, one of the quality of life improvements in Sword & Shield was giving your trainer the opportunity to say, “No thanks, I already know how to do this,” so I think it’s safe to say Game Freak realised its mistake and won’t repeat it in Scarlet & Violet.

However, I mourn for Sun & Moon and its sequel, because they’re great games and I just know I’m never going to sit through all that tutorialising again. There’s a lot of joy to be had in replaying Pokemon games. Whether you’re using a new party, adding Nuzlocke rules, or trying something completely different, there’s hours of fun to be had from a Pokemon title you’ve already finished. I replayed Shield at least twice – once as a Nuzlocke, and once as a Wonderlocke where I Wonder Traded every Pokemon I caught – and that’s not even in my top three Pokemon games. I’ve lost count of the number of times I’ve played Emerald, and it’s a shame that I’ll probably never revisit Alola. For all its Pacific island wonder, Gen 7 is locked behind the most boring hours of Pokemon I’ve ever played, and I refuse to do it again.