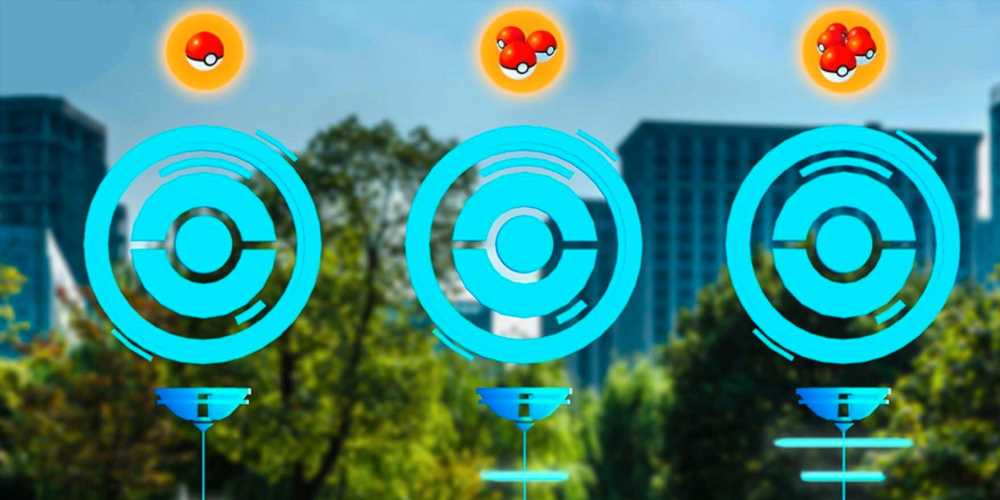 I’ve been paying a lot more attention to my Field Research tasks in Pokemon Go lately thanks to a particularly demanding Special Research assignment. Go Tour: Johto’s Masterwork assignment, Apex, requires you to complete an exhausting 100 Field Research tasks. I’ve been working on them for about an hour every day since the end of March, and I’m a little over halfway done. One of the quickest and most reliable Field Research tasks I can do everyday involves scanning my local PokeStop, a feature added in 2020 that has since become fairly controversial in the community. There are theories that Niantic is using the feature to root through your phone or to determine which PokeStops should be removed, but all I know for sure is that I feel like a total creep whenever I do them.

The idea, as Niantic explains on its support page, is to film a 360 degree shot of real-world objects that can later be digitized by the studio to create “new types of AR experiences”. I’m not sure if anyone has seen the results of all this scanning data yet, but it has definitely resulted in people angrily questioning why I’m filming their churches and businesses.

Based on the examples on the support page, Niantic expects you to shoot 360 videos of statues, playground equipment, and informational signs. It’s likely no one would question why you’re walking in circles around a statue of Paul Revere with your camera out. They’d probably just assume it’s for a school project or an informational TikTok – everyone loves those. It’s a little different when you’re sweeping your camera back and forth across the windows of the Church of Christ, which happens to have a bus stop in front of it full of people with lots of questions.

I don’t really want anyone to know what I’m doing when I’m out playing Pokemon Go. I’m not ashamed of it, I just don’t think what I do on my phone is anyone else’s business. But when I start waving my camera around at a busy park or in front of a church, I’m suddenly making it everyone’s business. One of the PokeScan Field Research tasks I get every day is to scan a fountain inside of a pizza place. Maybe the folks that work there are used to Go players filming their fountain, but I’m not going to risk it. I’ve intentionally shaped my life around avoiding awkward interactions with strangers, now Pokemon Go is trying to make me look like some kind of pizza shop fountain filming weirdo. No thanks. 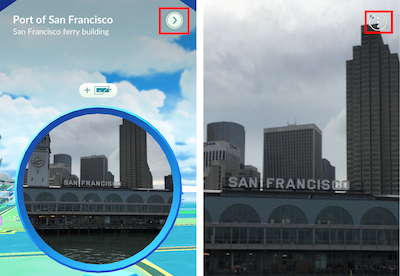 Last year, Niantic added PokeStop Power-Ups to further incentivize players to participate in scanning. The more a PokeStop is scanned, the more items it gives when you spin it. Here’s my question: has anyone ever seen a Level 3 PokeStop? Because I haven’t. Supposedly, a level three gives bonus items, buddy hearts, spawns, and raid premier balls, but to be honest, it could give Shiny Eternatus and I still wouldn’t mess with it.

There have been Reddit posts about people confronting players for scanning, and I can hardly blame them. If I was in the park with my kids and I saw a lone gamer doing camera stuff, I’d probably turn hostile too. Some people recommend filming the ground instead of the actual Pokestop, while others recommend avoiding giving Niantic access to your phone’s files altogether. I imagine Niantic must be getting some good footage though. If everyone was just shooting their feet, it’d probably have to cancel the program. Unless…