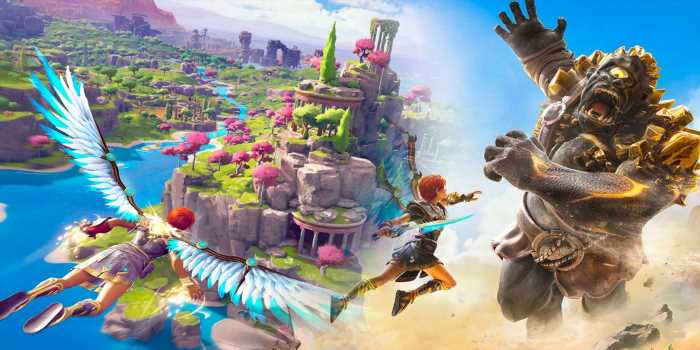 If you want to destroy Typhon as Fenyx (and learn every hidden detail) with the least amount of stress, it’s necessary to plan out which skills you purchase. Coins of Charon don’t show themselves often, and spending them feels stressful when you think about the time it took to gather them.

Immortals Fenyx Rising invites players to take their time and have fun on their way to destroy Typhon, but that doesn’t mean you have to deal with u9ncessary pain either. Find out which skills to buy and upgrade here before gliding toward your next vault. 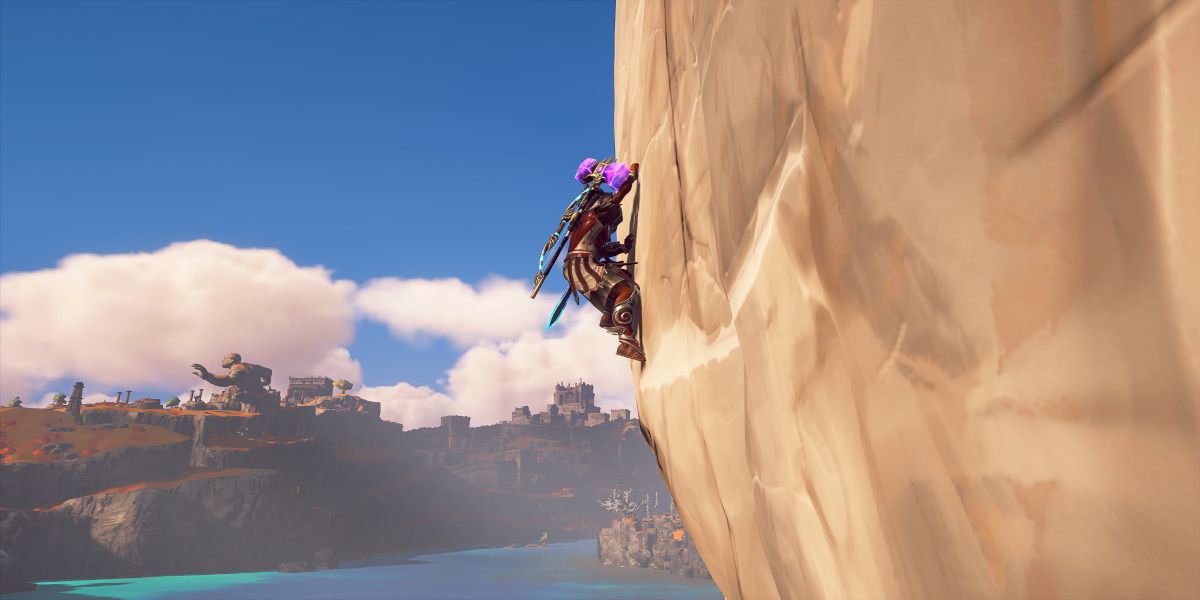 If there’s one thing to love about Immortals Fenyx Rising, it’s climbing up cliffs and statutes without slipping in the rain. With that said, players won’t love trying to scale statutes before upgrading this skill.

Travel becomes more efficient in two important ways thanks to this skill: Fenyx uses less stamina and climbs faster. You may not even reach some heights (or get the coolest views) without spending precious Coins of Charon. 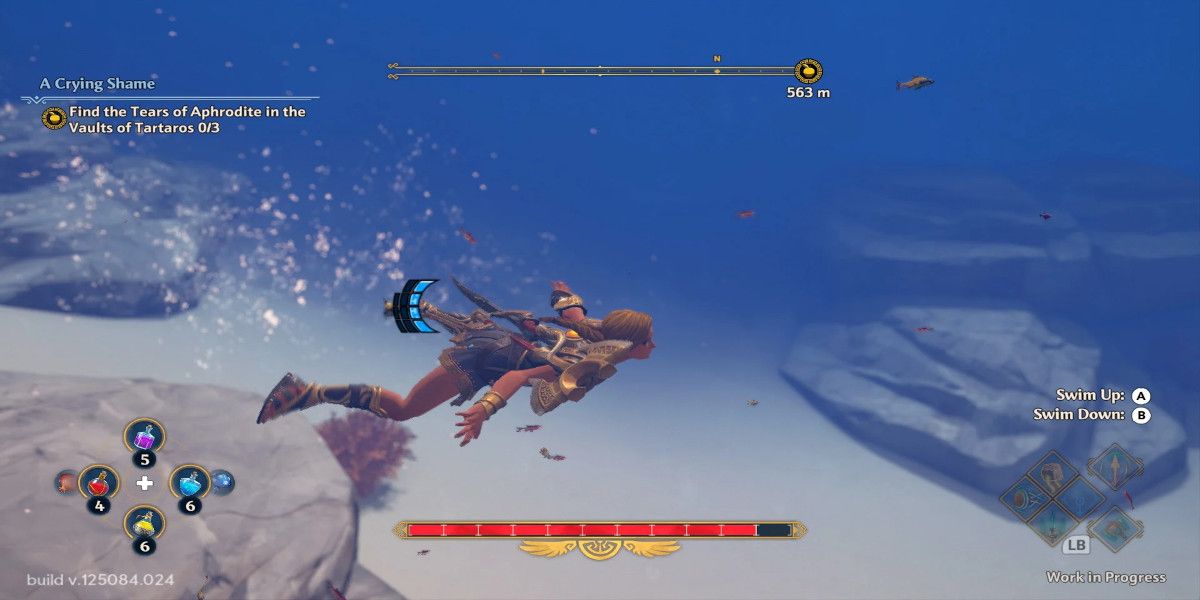 Climb leap is to climbing in Immortals Fenyx Rising what swim dash is to swimming. Purchasing this early will save significant time and pain when trying to navigate underwater later.

Moving faster is always useful, but this skill comes with another critical perk (and an important pro tip). When Fenyx runs out of stamina, they appear where their feet last touched the ground while only losing one chunk of health. 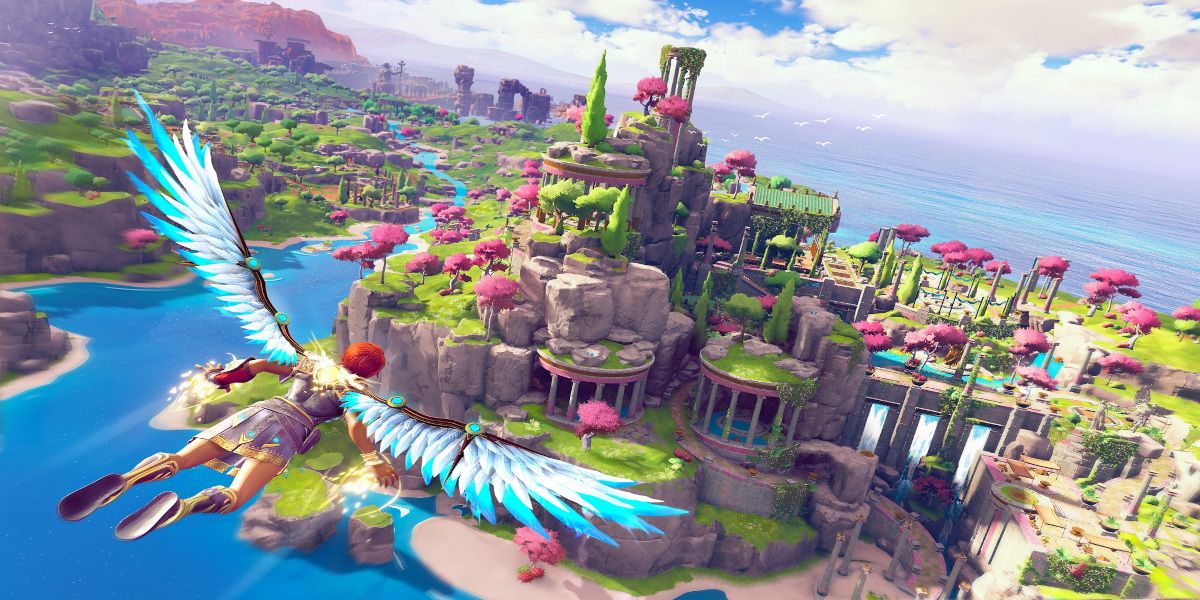 If there’s one thing you’ll do plenty of in Immortals Fenyx Rising, it’s jumping off tall objects to glide to your destination. Ubisoft did a fantastic job of placing locations appropriate distances away from the statue of a god, but you will wonder what life was like before purchasing glide boost.

Purchasing this with hard-earned Coins of Charon gives you an extra boost while Fenyx flies through the air. Saving time feels great, but it can also get you out of a bad scrape if necessary, no matter which wings you’ve found along the way. 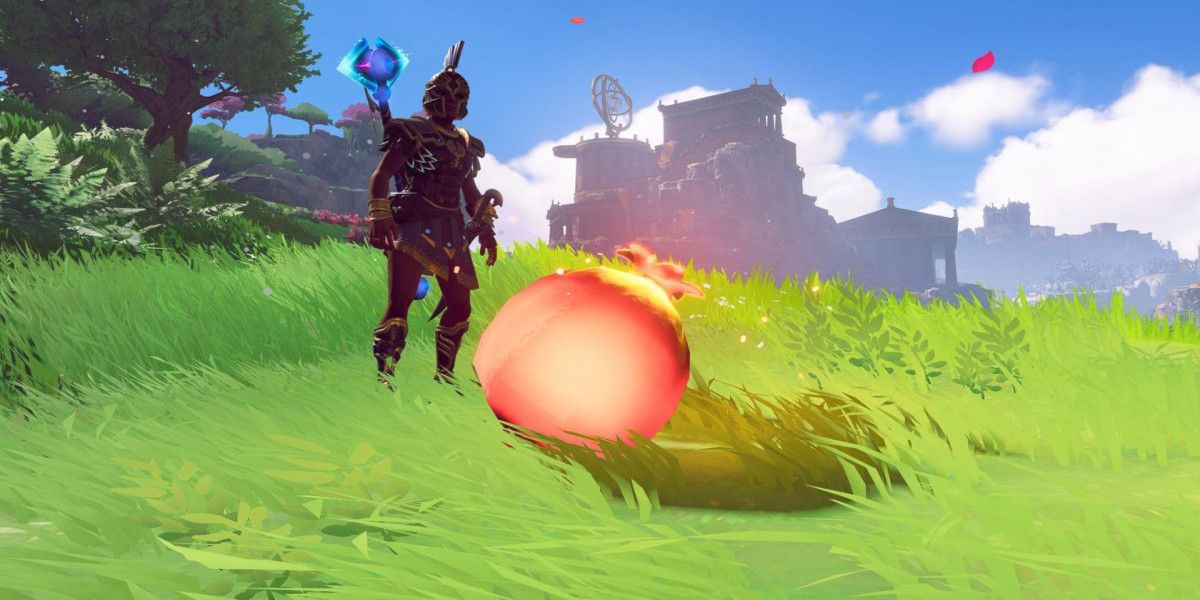 Gathering ingredients to make potions is a never-ending cycle in Immortals Fenyx Rising, and nothing makes that easier than telekinesis gathering. When you buy this upgrade, you can collect multiple items at once, even while riding a mount.

It can be easy to ignore this skill because it doesn’t seem too exciting compared to other abilities or the best items in the game. If you play long enough without it, you will want to get it sooner rather than later for a playthrough with a fresh character. 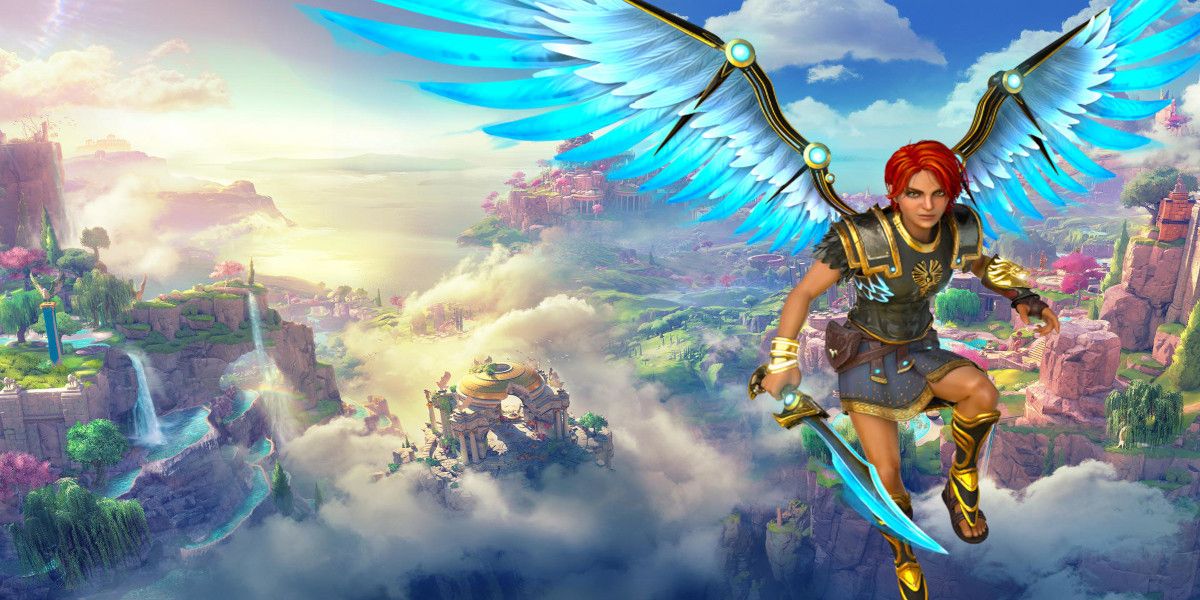 Enhanced dodge is an invaluable tool when you’re trying to take down minotaurs, griffins, and soldiers simultaneously. Purchasing this with Coins of Charon gives Fenyx up to five dodges in a row on their adventure, which helps considering the combat system is far from perfect.

A balance of dodging, parrying, and an aggressive offense gets you far while playing Immortals Fenyx Rising. The more you can have any one of those three moves the better for taking down Typhon. 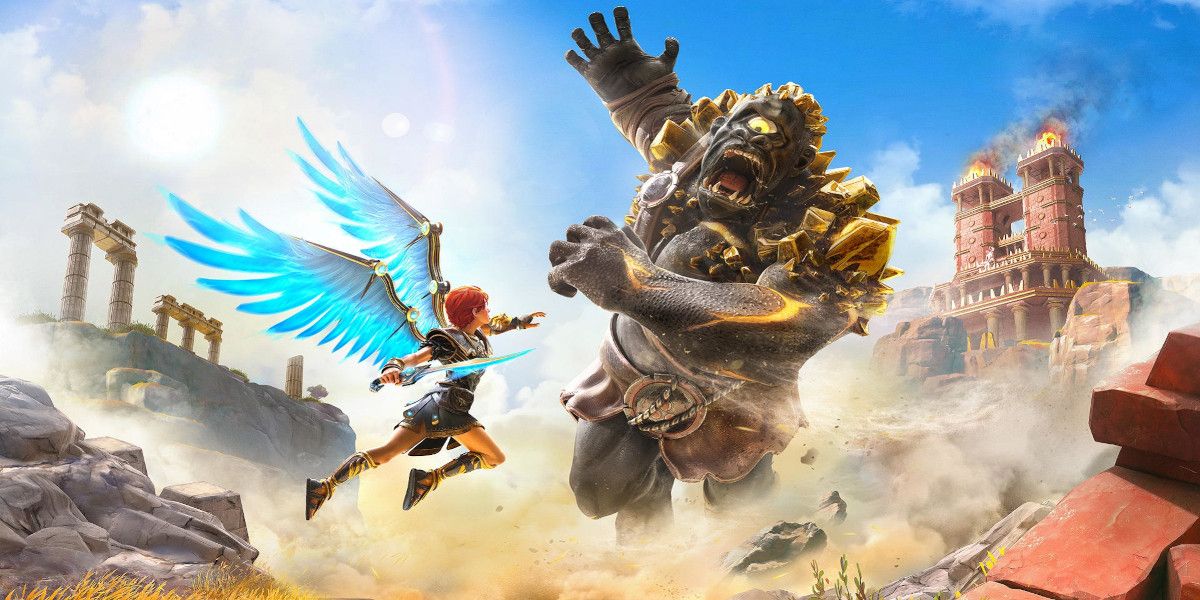 Learning how to dodge properly in Fenyx is an essential part of learning the combat system. Flying enemies appear regularly and in large groups, so going without this skill could lead to frustration.

When you have to deal with waves of enemies to earn Zeus’ lightning, having this skill will help avoid using precious potions. An entire level of combat advantages opens up when you spend Coins of Charon to acquire this essential move. 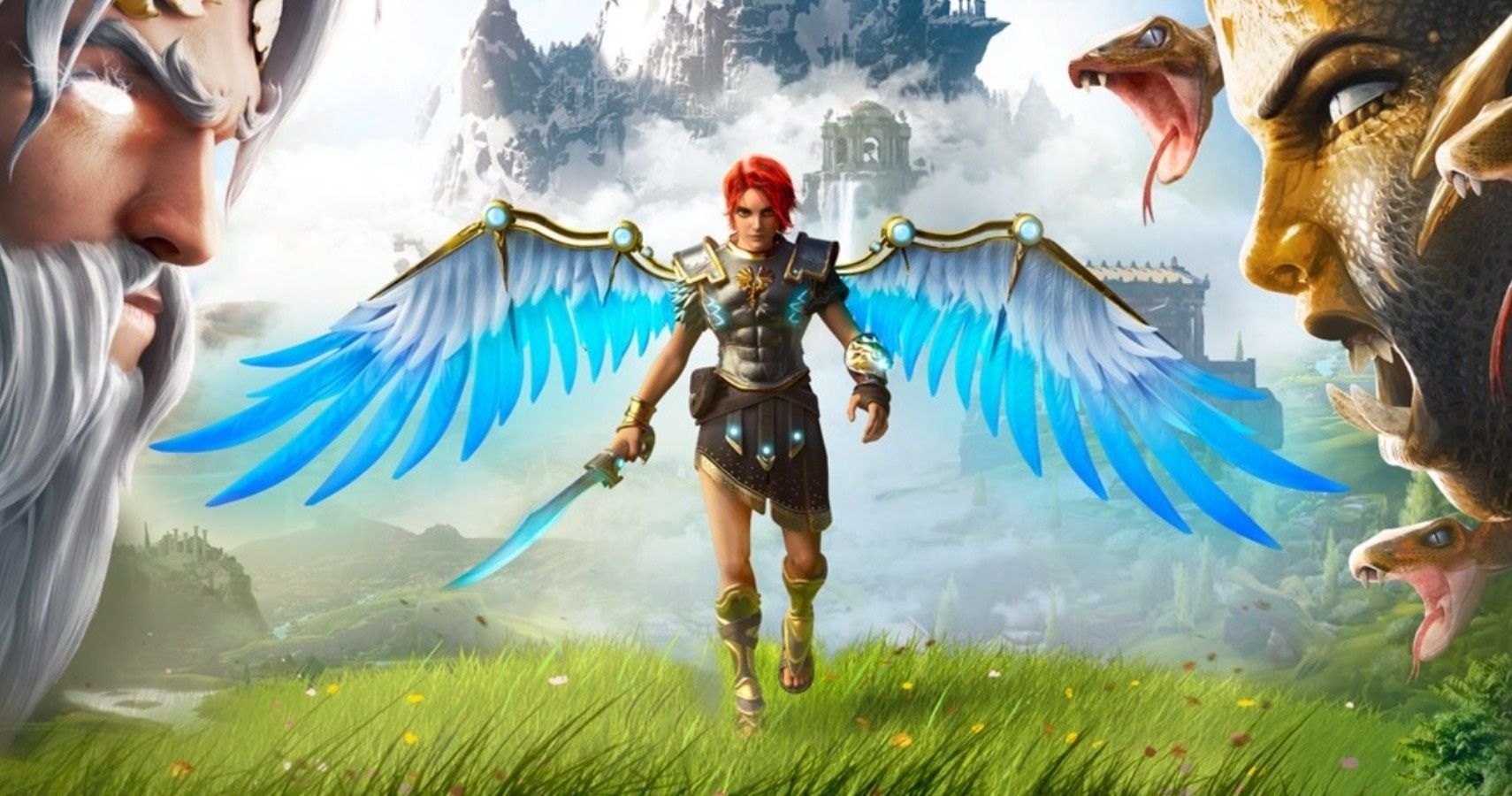 It’s clear that Ubisoft wants players to get comfortable with fighting in the air on and on the ground in Immortals Fenyx Rising. While air dodging gives a new defensive edge, the sword launcher allows players to control the combat space.

This comes in especially handy when dealing with waves of enemies that have an even mix of ground and air baddies. You’ll find yourself planning moves that allow you to take out groups with ease. 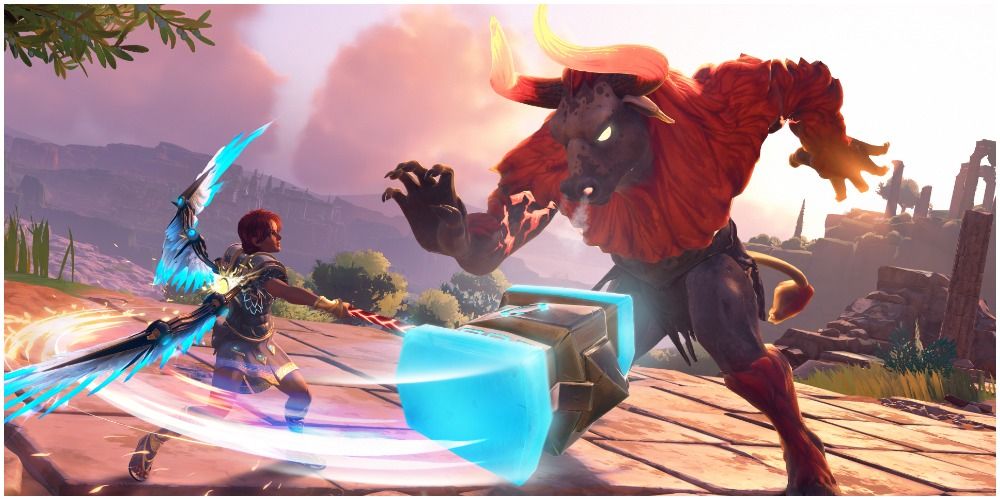 If you get comfortable with parrying early, it pays dividends when you earn enough Coins of Charon to purchase the sword counter. Purchasing this opens up new possibilities to deflect attacks and control crowds of mythological beasts.

The sword attack counter refills 90% of a stamina chunk and dishes out 160 damage on a hit. Fenyx can use this skill in the air as well, which also helps when trying to clean out baddies to earn a chest. 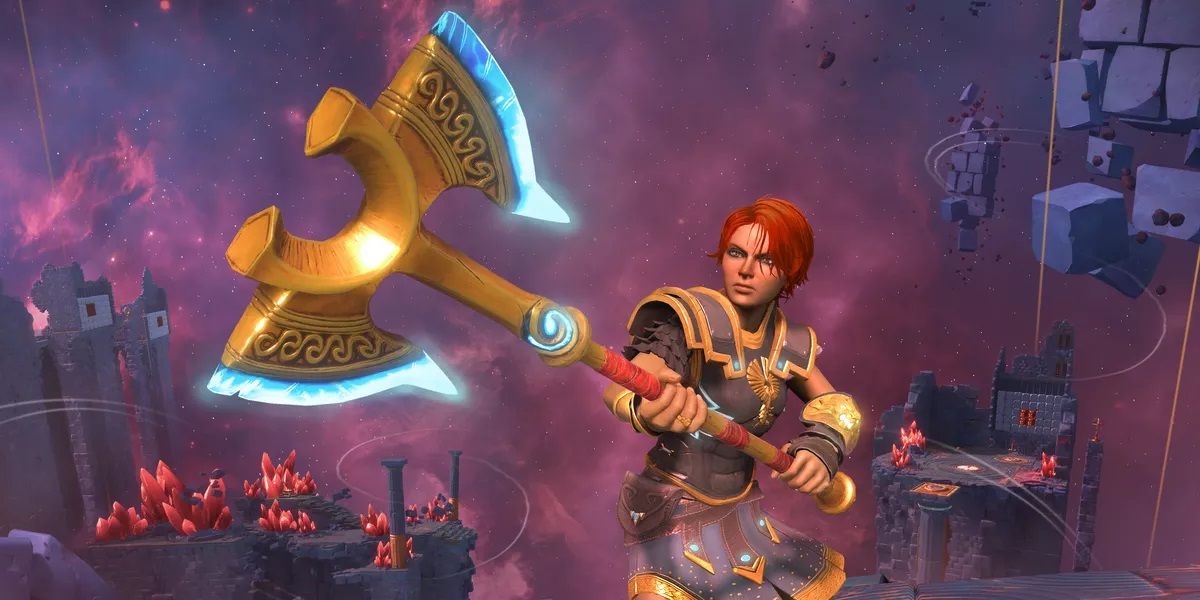 Ax attacks can be Fenyx’s bread and butter during their journey to defeat Typhon. Spending Coins of Charon on the counter gives a whopping 350 stun damage points and 200 attack damage to enemies in Immortals Fenyx Rising.

You can also perform an ax counter in the air, so it’s another potent weapon for vertical combat in the game. It’s also satisfying to destroy annoying griffins with a well-timed counter and move on with your adventuring. 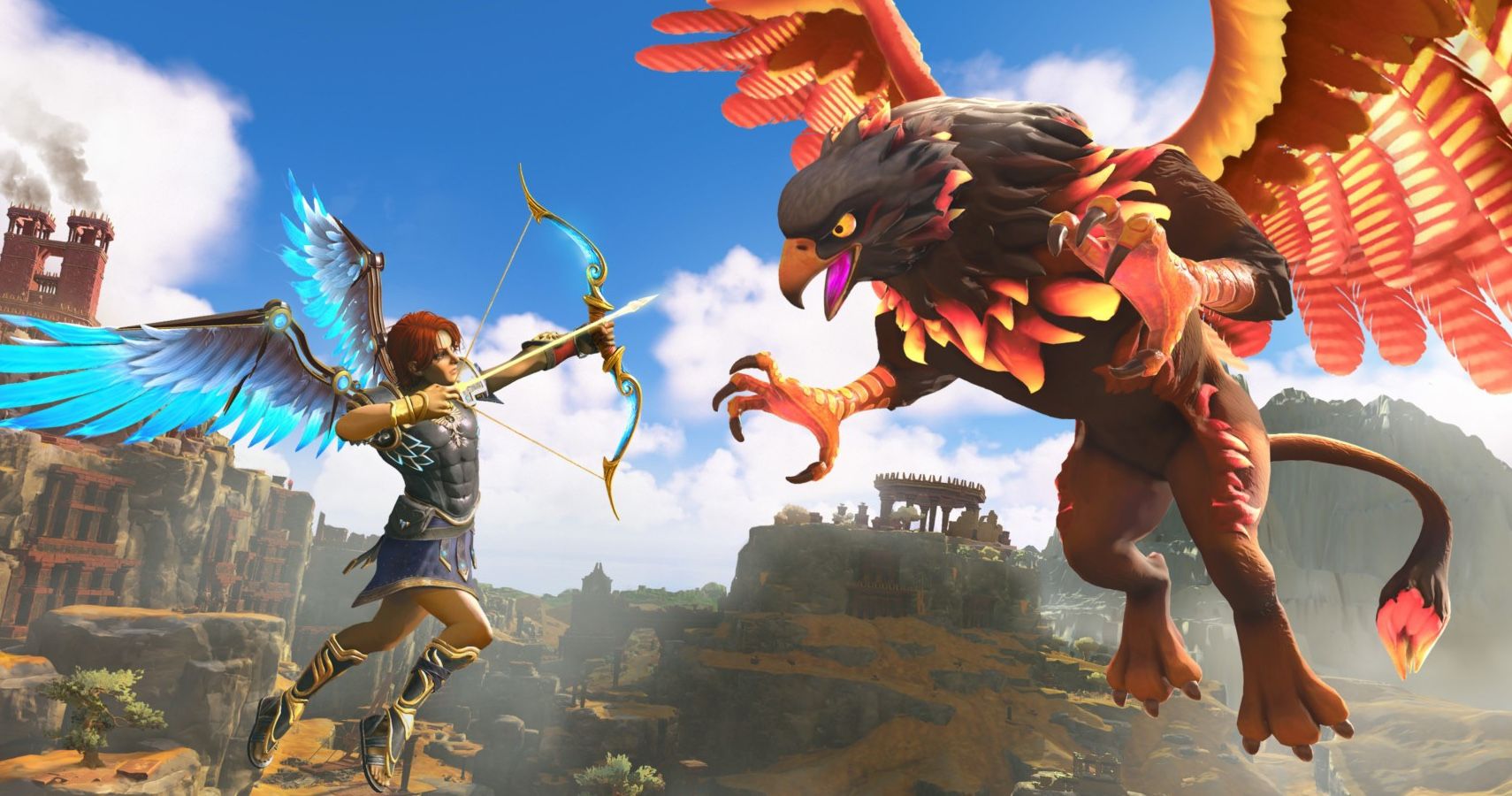 Immortals Fenyx Rising involves plenty of bow challenges that test your skills and your patience as a player. Before you spend too much time trying to thread arrows through hoops, spend some Coins of Charon on the Precision Control skill.

Depending on how you play, Apollo’s Arrows may represent 50% combat and 50% quest tool for Fenyx. If you attempt an Odysseus Myth Challenge without it, you won’t forget the pain you went through needlessly.

Next: Immortals Fenyx Rising A New God DLC: Guide to Obtaining All Relics in Ares’ Vaults 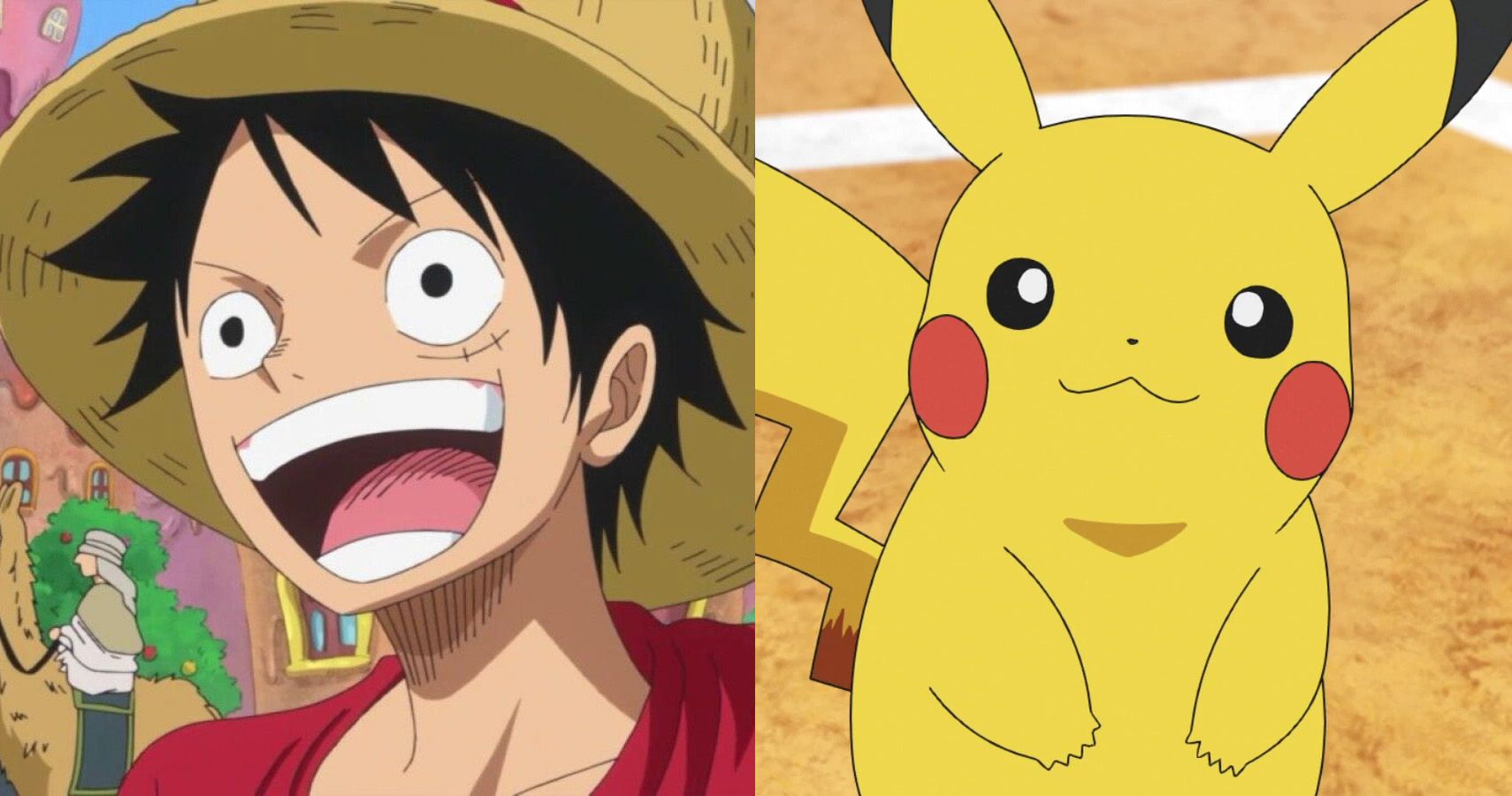 Aaron Wolfe is a freelance writer from Seattle, WA. He has experience as an English Language Arts Teacher with reading and writing specialist endorsements. Aaron also worked with Microsoft Partners to transition businesses to cloud solutions. He’s a life-long gamer and PC enthusiast with a passion for collecting retro games.