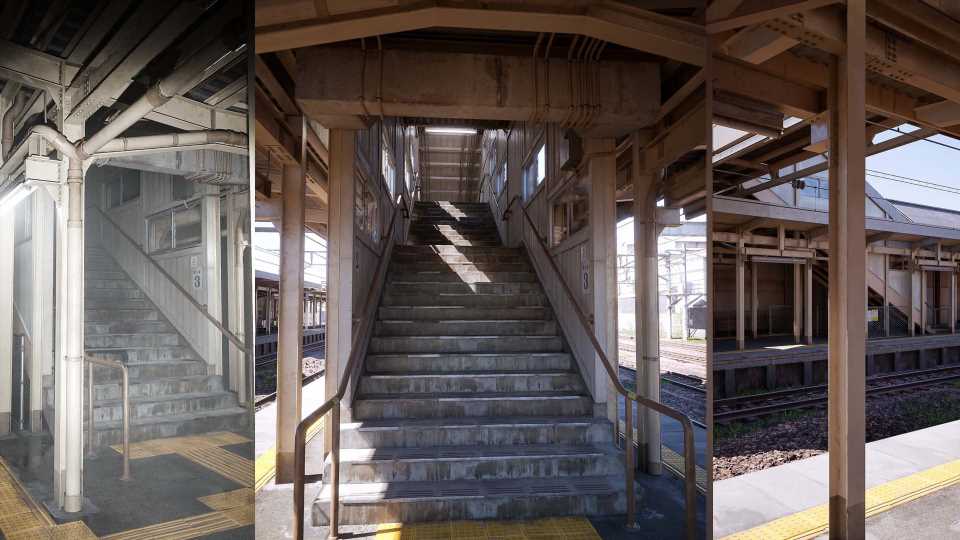 An incredible new demo for Epic Games’ Unreal Engine 5 gives us a peek of what photorealistic VR could one day look like.

The footage was shot by indie developer Lorenzo Drago, and features a scene based on Etchū-Daimon Station train station in Toyama, Japan. Take a look for yourself below – you won’t be disappointed.

Between the high resolution assets and shimmering lighting it’s often hard to tell the scene apart from real life.

The demo uses Unreal Engine 5’s Lumen lighting tech to create a stunningly realistic scene that also plays into some horror elements. On his art station page, meanwhile, Drago revealed that the video was shot using “real-time VR tracking to emulate a handheld camera and flashlight.” Note that this doesn’t necessarily mean the experience was running fully in VR with all the demands that would place; the developer could have simply been using a Vive Tracker or similar method to record the clip.

Unreal Engine 5 does feature full support for VR headsets, though, and was recently released to studios to start testing. But it’ll likely still be a few years before big-budget, AAA flatscreen games using the engine start to ship, let alone VR titles.

Of course, we’re a long way off of virtual worlds regularly looking this good. Running UE5 apps at their highest settings is going to be a performance-intensive process, and adding in VR support on top of that will only increase the strain. Not to mention it will take even bigger budgets to develop rich games and apps at this level of fidelity. But this is certainly an interesting glimpse into the kind of quality we could be seeing out of at least PC VR apps within the coming years.