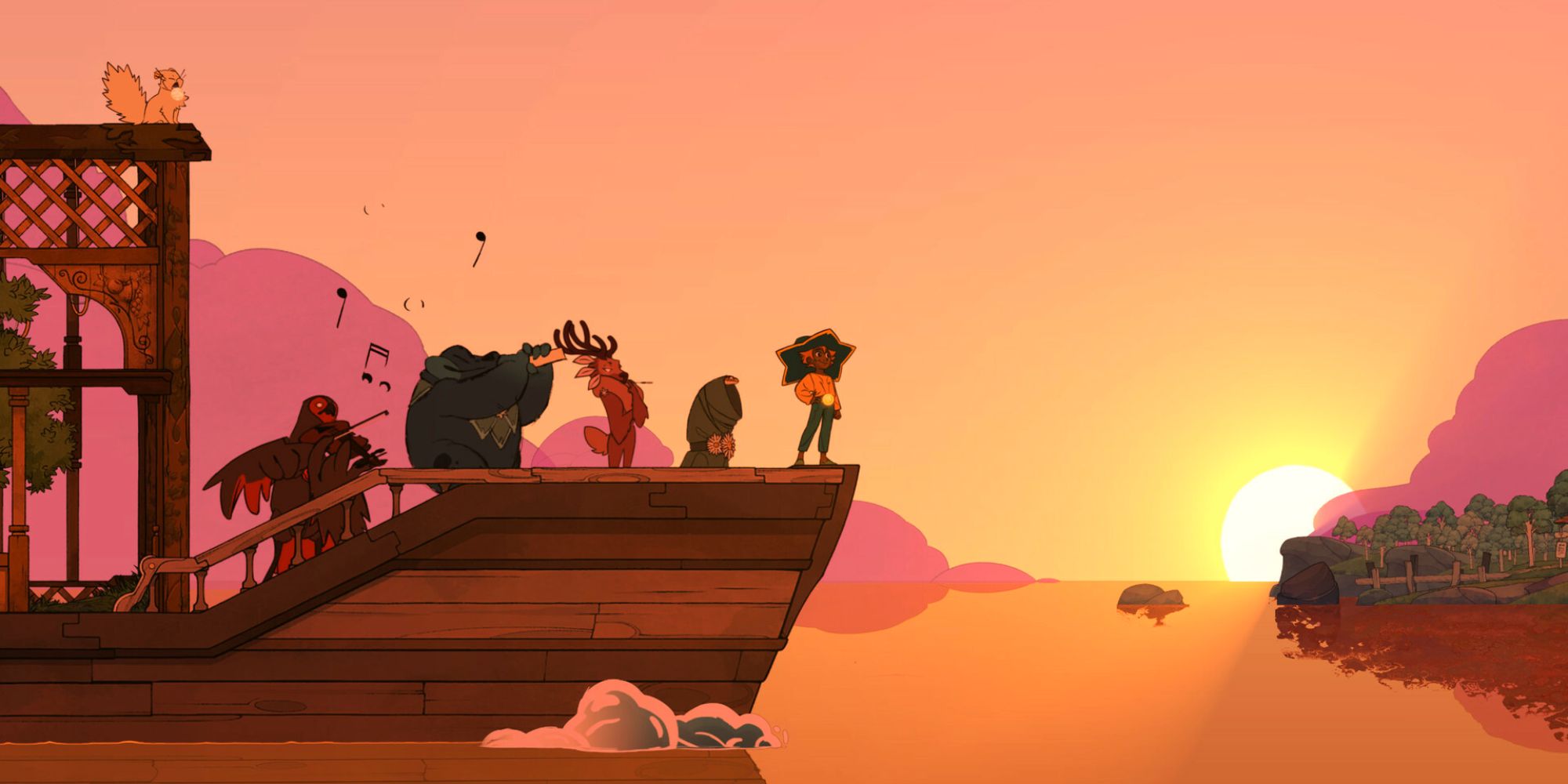 A normal human's circadian rhythm (that is the timing by which they wake up and go to sleep) is generally around 24 hours, but some studies have shown that without access to regular daylight, that rhythm can be stretched to 24.5 or even 25 hours. But 30 hours? That's an extreme that only indie devs can achieve.

At least, that's how Xbox general manager of content curation and programs Chris Charla tells it in an interview with Game Developer. The interview discussed a number of topics related to [email protected], from onboarding new developers to the challenges of having a day-one release on Game Pass and its 25 million subscribers. It also discussed trends in the gaming industry, such as the recent push to a four-day work week.

Proponents of the four-day work week say it lets them do better quality work while also providing more free time. Even though they work a day less, they still don't fall behind on projects because the hours they do work are more productive. It's an experiment that's worked at many indie devs, but might not necessarily work at every developer.

Getting to the four-day work week could only have come from indie developers since their small teams are free to experiment–not just with games, but with the very idea of work itself. And sometimes those experiments can start from some very strange places.

“I know some people in the early 2000s who were experimenting with like a 30-hour day,” explained Charla. “So they would go out of phase with the sun because they would work this completely different schedule. And they had the freedom to do that as they were independent and didn’t have a lot of other dependencies. I don’t know anyone who is doing it now, but it was a cool experiment, you know? I think independent developers are some of the people who can push there and just try stuff.”

Obviously the 30-hour day experiment wasn’t very successful since nobody seems to be advocating it these days. Still, those experiments eventually lead to progress. Today it’s the four-day work week. Tomorrow, who knows?