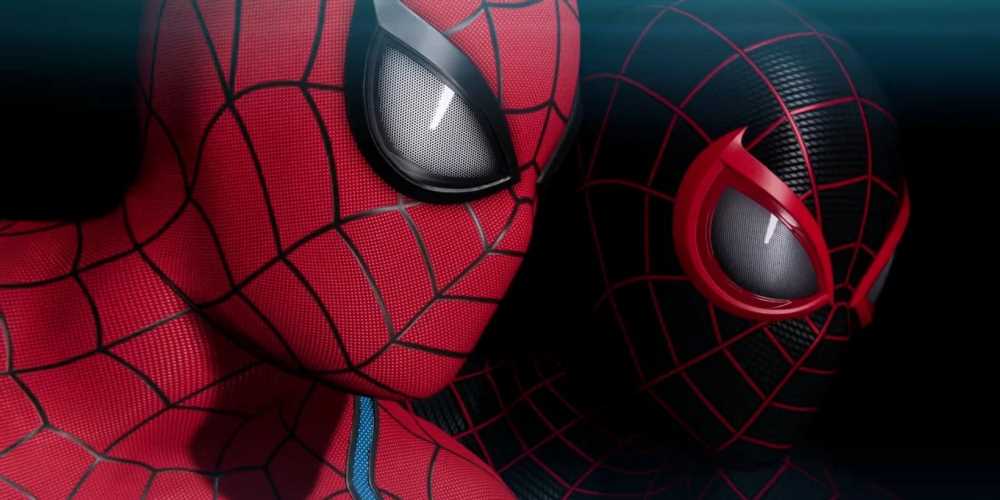 Spider-Man fans are starting to worry that it has now been more than a year since Insomniac showed anything from the web-slinger's sequel. If you're among those worried, fear not, as the studio has clarified despite the lack of updates and trailers, Spider-Man 2 is still on track to be here by 2023, as promised.

A conversation in which Spidey fans voiced their concerns about the lack of news regarding the sequel was sparked by a tweet from Insomniac encouraging people to keep playing Miles Morales. Someone replied to a fan questioning whether the game was still on the docket for 2023 by tweeting they were starting to get worried, adding that they had been bugging Insomniac for answers to radio silence.

Well, worry no more, as all of that bugging has finally led to a response. “We're making good progress and it's still slated for 2023,” Insomniac confirmed. “Showing games takes time, effort, resources, and coordination .” The majority of replies to that tweet have been encouraging Insomniac devs to take their time, and also pointed out how close together Miles Morales and Ratchet & Clank: Rift Apart launched in 2020 and 2021.

Insomniac took most people by surprise last year when it confirmed Spider-Man 2 was in development by debuting its first trailer at a State of Play. The trailer showed Peter Parker and Miles Morales's Spideys working together, ending with Venom emerging from the shadows. The trailer also confirmed the game will be here in 2023, and despite a lack of updates, that is still the plan.

Fears that Spider-Man 2's arrival may have been delayed were likely heightened due to no mention of the game at Disney and Marvel's game showcase, and then nothing at the most recent State of Play. There is still one more Marvel game to come before the end of 2022. Midnight Suns launches on December 2 despite being indefinitely delayed for a short period earlier this year.