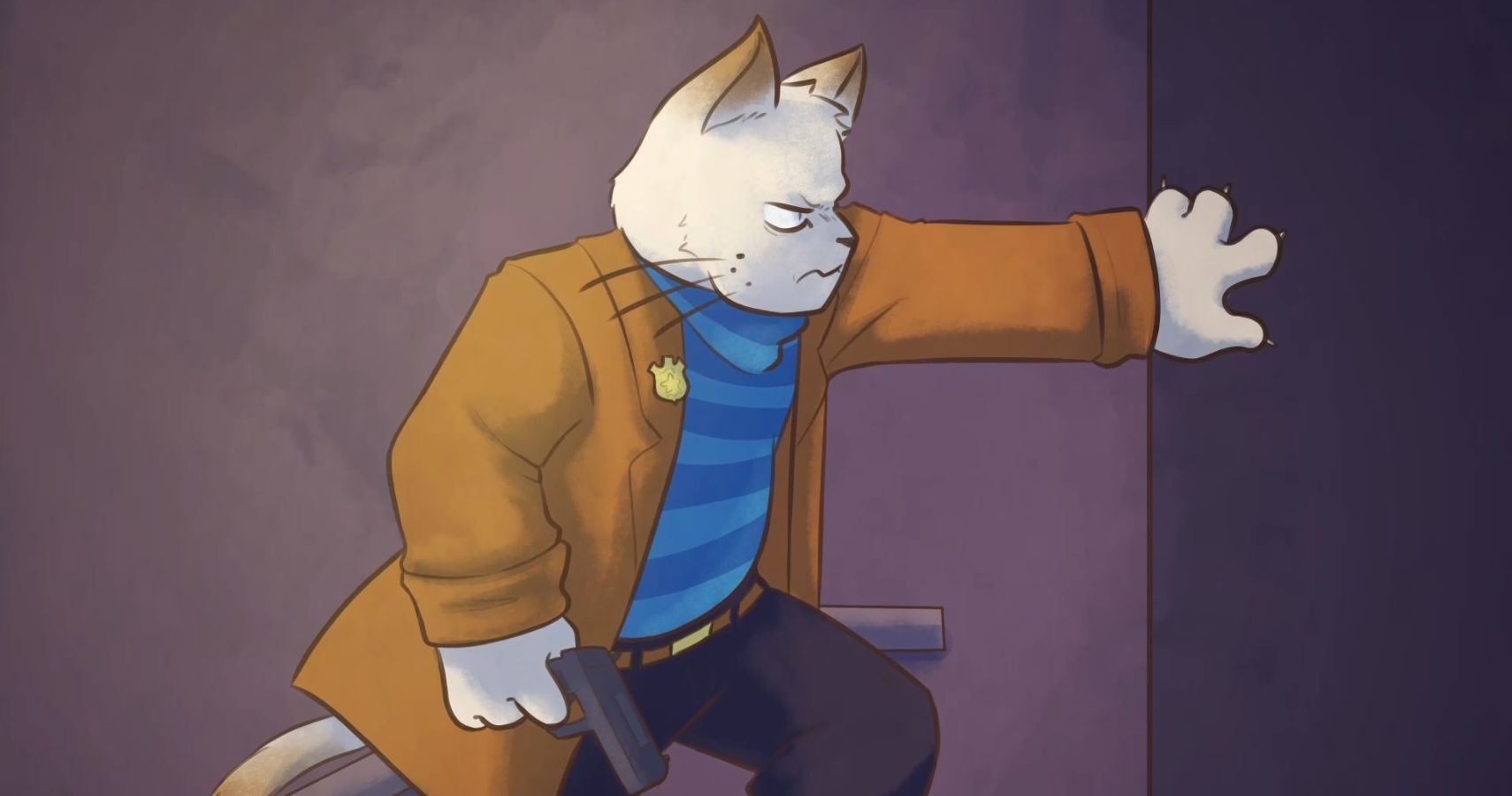 There is definitely a high supply of anthropomorphic detectives within the gaming world, from Sam & Max Save the World to Goloso Games’ pixel-graphic detective adventure Inspector Waffles. In the animal world, the titular feline is on the case and dressed to impress.

Despite our favorable review of the rabbit and dog duo in Sam & Max Save the World remastered, the title doesn’t feature the lead instincts of a sharp feline. Inspector Waffles does, however, and puts cats back in the spotlight – where they like to be. The crime-solving game riffs off of classic noirs, and the opening monologue of its marketing turns Inspector Waffles into Max Payne, as he drinks a “glass of cold, hard milk.” Whether you indulge in this title for its puzzle-solving mechanics or its over-the-top humor, Inspector Waffles will be available to all on March 23 on Steam.

Follow Inspector Waffles – it is undecided whether his name comes from his love of the breakfast or his penchant to talk for hours – as he investigates the murder of a well-known CEO who was a treasured figure within Cat Town. Waffles could more-or-less be Luther in feline form, donning a great overcoat whilst carrying a hard-done-by demeanor. It’s expected that this mystery will carry all the charm of Thimbleweed Park – another pixel-art mystery in the style of Twin Peaks and The X-Files – including a welcomed air of dry humor. 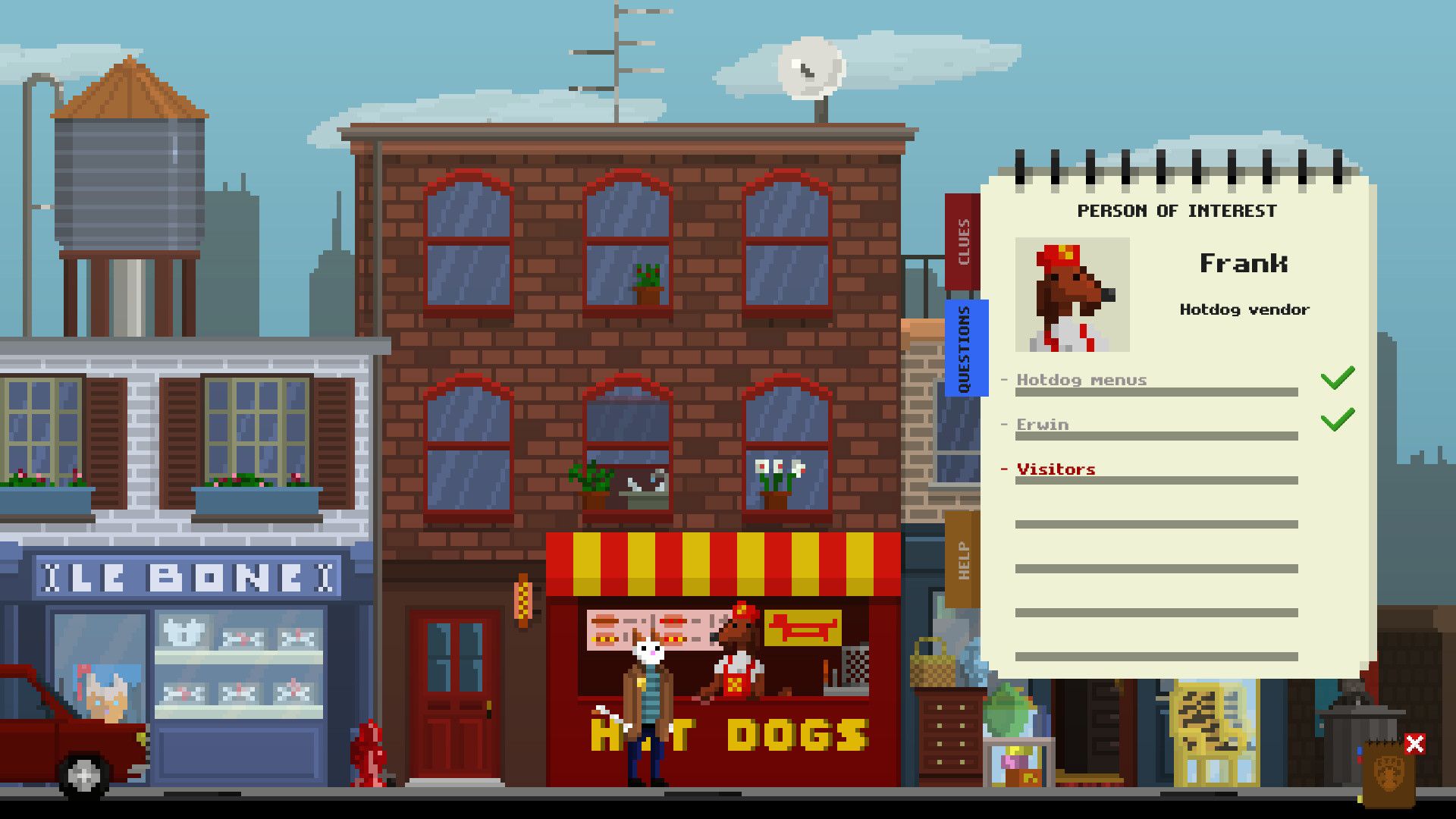 Strangely enough, dogs inhabit Cat Town too. In one of the game’s screenshots, a taste of the sardonic humor can be found in a hot dog stand being run by a dachshund. Inspector Waffles is apparently full of puns targeting man’s best friend and the ferocious felines, giving the title’s investigation a bit of punch. Your detective work will also be accompanied by a pleasing, jazz soundtrack, adding to the slick protagonist’s endeavors and the game’s overall atmosphere.

One could say that there’s a slight incline in cat detectives within the gaming world, including indie Cats and the Other Lives. Instead of playing a dapper inspector, you will control just a regular house cat, using eavesdropping to your advantage to solve the case – whilst stealing food and being attention seeking, of course.