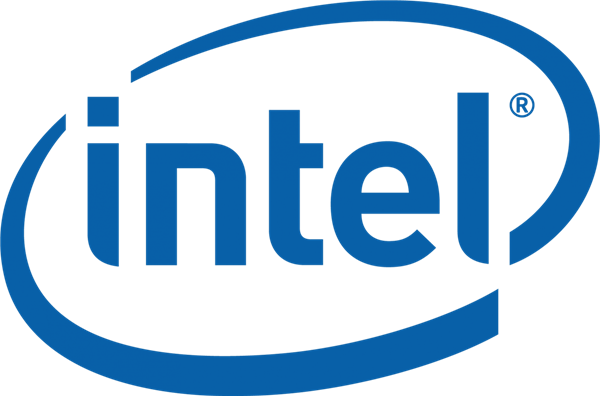 In addition to increased demand for PC semiconductors that remain in short supply, Intel reported that the decline in demand for semiconductors used in enterprise severs has reached the bottom. Intel is forecasting increased sales of semiconductors in servers in the second half of the year as the COVID-19 pandemic subsides to the point where IT organizations begin investing in data centers again. Intel launched 3rd Gen Intel Xeon Scalable processors, code-named Ice Lake, this quarter, that the company is banking on driving server refreshes in the second half of 2021.

In addition, Intel is also expecting to see increased demand from cloud service providers who are currently working through a massive amount of inventory they accumulated in 2020.

The bulk of the revenue Intel is forecasting will be generated by 10-nanometer class processors in 2021. Intel is increasing the cadence at which it is transitioning to 7-nanometer processors as part of an effort to regain processing power supremacy over rivals, said Intel CEO Pat Gelsinger. This was Gelsinger’s first call with industry analysts since returning to Intel after several years of leading VMware as both its CTO and then CEO.

“It’s amazing to be back at Intel, and Intel is back,” said Gelsinger.

Intel also launched an Integrated Device Manufacture (IDM) 2.0 initiative this quarter to address the current shortage of processors. Intel is opening foundries to partners that build substrates and other components that it depends on to build processors. Additionally, Intel is co-designing processors with cloud service providers. The company expects the cloud service providers will begin increasing orders starting next quarter.

In the meantime, strong demand for notebook PCs especially has enabled Intel to weather the economic downturn brought on by the COVID-19 pandemic as well as Apple’s decision to abandon Intel in favor of an M1 system-on-chip (SoC) architecture. The new M1 SoC architecture combines Arm CPUs with GPUs and other accelerators to deliver twice as much processing power as an x86 platform.

As demand for other classes of processors starts to increase along with PC components, Gelsinger promised that Intel would be very aggressive when it came to gaining market share at the expense of rivals that can’t match Intel’s manufacturing muscle. In addition, Gelsinger notes that Intel processors are now optimized for new classes of workloads based on AI models that need to first both be trained by processing massive amounts of data and then deployed using inference engines that require maximum processor performance.

It’s not clear to what degree, however, enterprise IT organizations are going to invest in 10-nanometer processor platforms when they know that systems based on next-generation 7-nanometer processors will become increasing starting at the second half of this year. Cloud service providers are also now making greater use of a wide array of processors to run workloads that might previously have been deployed on x86-based servers. Regardless of past missteps, Gelsinger said Intel is now better prepared to find for control of every processor core being employed.

Overall, Intel is now forecasting it will generate $17.8 billion in revenue in the second quarter, much of which will come despite the efforts of rivals such as AMD and Nvidia that are unable to meet all the demand for processing horsepower now being driven by everything from gaming sites to digital business transformation initiatives that continue to multiply as the global economy continues to improve.