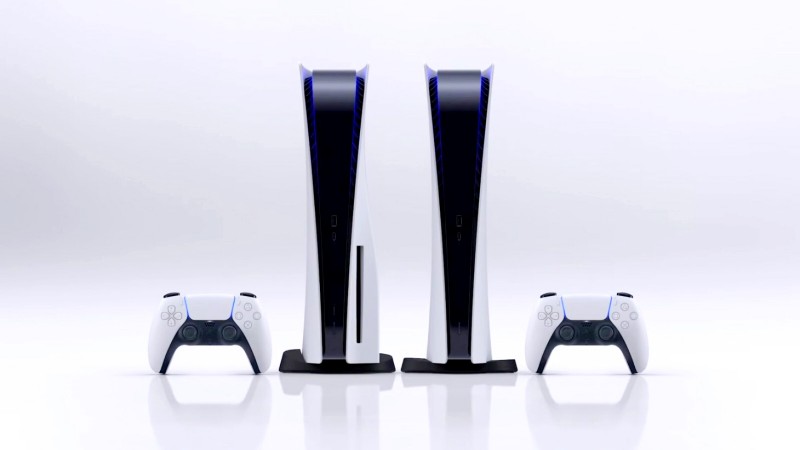 We’re in Year 2 of the new-gen consoles from PlayStation and Xbox, and it’s still as tricky as ever to get your hands on one.

This is due to several reasons, including the rise of online bots that automatically purchase these consoles, the resale market, and more, but perhaps chief among these reasons is the ongoing chip shortage. These chips are used in the PlayStation 5 and Xbox Series X/S consoles, which means PlayStation and Xbox cannot produce as many as they’d like as quickly as they’d like. Unfortunately, after AMD CEO Lisa Su said back in October that the chip shortage could last into 2022, the CEO of Intel has now said he believes it could last into 2023.

This news comes by way of Nikkei Asia, which reports that the U.S. should expect supply gaps due to a shortage in semiconductors used not just in new-gen consoles and PCs, but other pieces of technology such as cars and more.

“The overall semiconductor shortage is quite significant and the semiconductor industry was growing about 5% per year before COVID,’ Intel CEO Pat Gelsinger said during a press conference recently. “COVID disrupted the supply chains, causing it to go negative. Demand exploded 20% year-over-year and disrupted supply chains created a very large gap…and that exploding demand has persisted.”

Gelsinger continued, adding that it takes time to build a capacity to address this gap and demand size. He also said that Intel is building new expansive facilities to help address the shortage in Arizona and New Mexico and that he expects more to come to the U.S. and Europe as well.

This chip shortage has, of course, affected PlayStation and Xbox, as anyone trying to buy a new-gen console knows, but it’s drastically affected Nintendo as well. The Japanese company recently revealed back in November that it expects to make 20% fewer Switch consoles between now and March, setting back its sales expectations by about 6 million units.

Are you struggling to get your hands on a new-gen console? Let us know in the comments below!