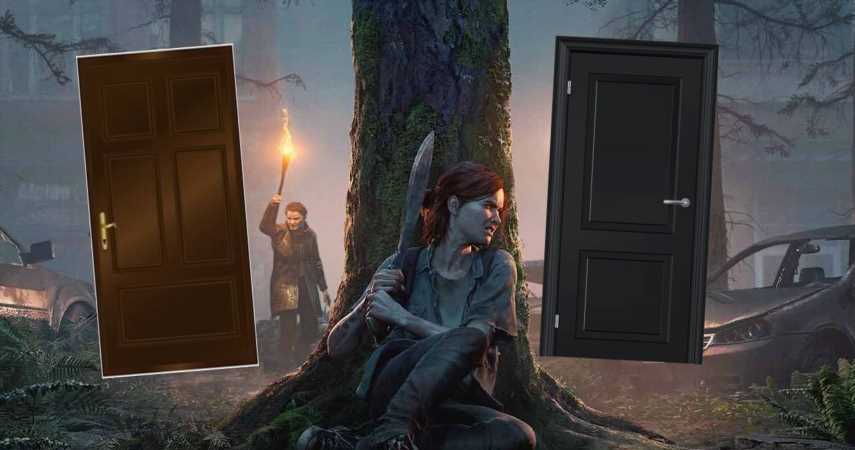 The amount of work that went into The Last Of Us 2’s doors should give you a rough idea of what it takes to make a truly great game.

When fans of The Last Of Us Part 2 discuss what makes the game great, chances are they won’ be talking about doors, but they should be. Turns out getting TLOU2’s doors just right was an arduous task that required tireless work from just about every department working on the game. Its co-director Kurt Margenau has gone into painstaking detail about how hard that process was.

Margenau claims TLOU2’s doors were the hardest thing to get right. They outlined all of the different scenarios in which a player might use a door, especially after deciding to make them usable in combat situations for the sequel. Whether it be while using stealth, running from a Clicker, or just exploring the game.

“If a player is going to open a door, it can’t just magically fly open, the character has to reach to the doorknob and push it open,” Margenau explains. “But what about closing it behind you? How do you do that while sprinting?” The devs figuring out what they wanted to do to resolve that issue was only half the battle. Implementing it was the other half, and to say that second half was tricky would appear to be a pretty major understatement.

“We played around with several prototypes to allow the player to manually close the door behind them. They were all not great.” The various teams involved with this process eventually had TLOU2’s doors close slowly behind a player when in a combat situation. That way you don’t have to worry about stopping and closing doors behind you. Doors will also slam behind you if you violently sprint through, just like a real door might.

TLOU2’s doors also react differently depending on the situation. If not in combat, and if you didn’t just sprint through it, a door will remain open behind you so you can look back at where you just came from. They also all have double hinges so every door in the game opens outward. All of this, and the door noises plus ones that trigger cutscenes haven’t even been discussed. No wonder TLOU2 has received more GOTY awards than any other game ever.

NEXT: SpongeBob Speedrunners Are Smudging Discs To Improve Times 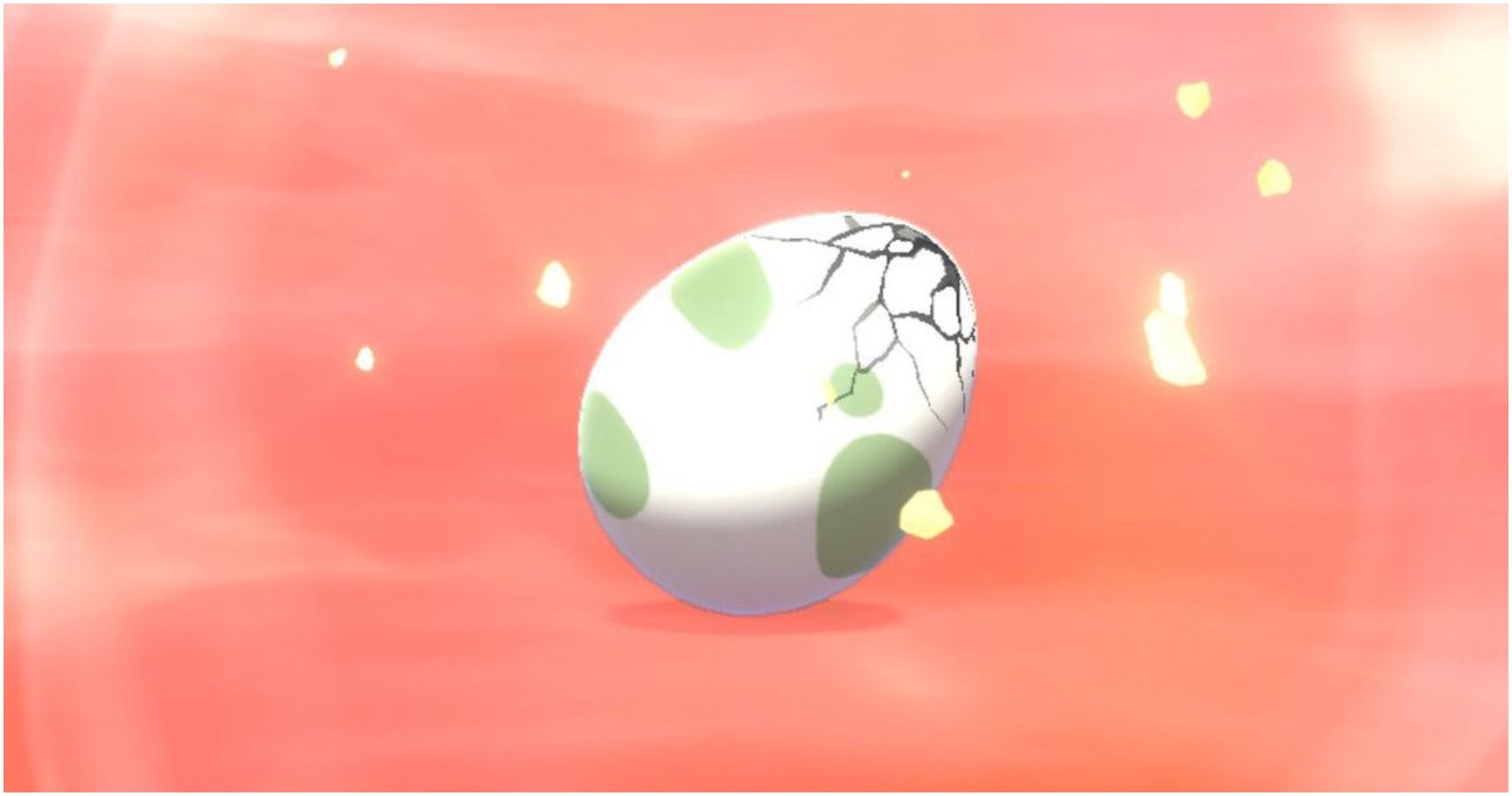