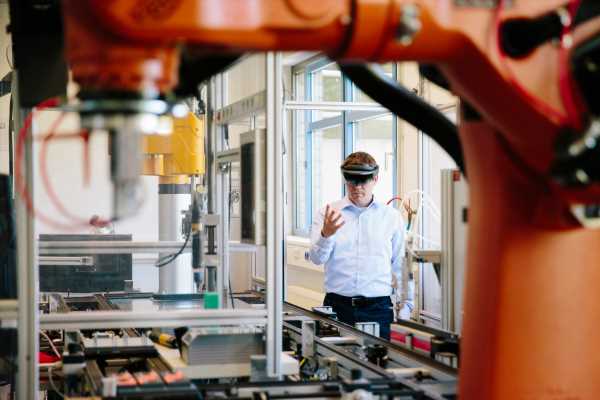 Interplay, an Austin, Texas-based startup developing a 3D and virtual reality platform for trade workers, today announced that it raised $18 million. The company says it’ll use the proceeds to move into new markets and further develop its existing products.

According to an ABI Research report, before the pandemic, the virtual reality market was forecasted to grow at a 45.7% compound annual rate, surpassing $24.5 billion in revenue by 2024. But even amid the health crisis, virtual reality is booming. A PricewaterhouseCoopers survey predicts that nearly 23.5 million jobs worldwide will use augmented and virtual reality by 2030 for training, work meetings, or customer service. 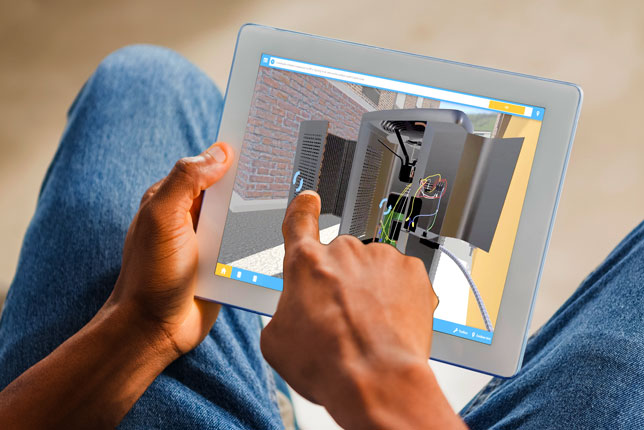 Above: Using an iPad to complete a course through Interplay.

With each course, Interplay guides users through the diagnostic process. The platform then presents a randomly generated fault in a system with some guardrails removed. In the last stage, users aren’t told what fault they’re working on. Instead, they have to rely on earlier training, employing the diagnostic process established throughout the course.

Interplay, whose platform supports smartphones, tablets, and PCs in addition to virtual reality headsets, offers learning paths, or roadmaps created to help teams learn skills in the right order. It also allows managers to view the top users based on education credits earned in a timeframe and to administer tests that assess skills and abilities, with an automated system that instantly generates a report.

Interplay competes with a number of startups leveraging virtual reality and simulation to upskill workers. Strivr, a company behind a platform that companies use to train employees, recently raised $30 million in venture funding. There’s also Talespin, which nabbed $15 million last March to develop what it calls “extended reality” using technologies like virtual reality and augmented reality. 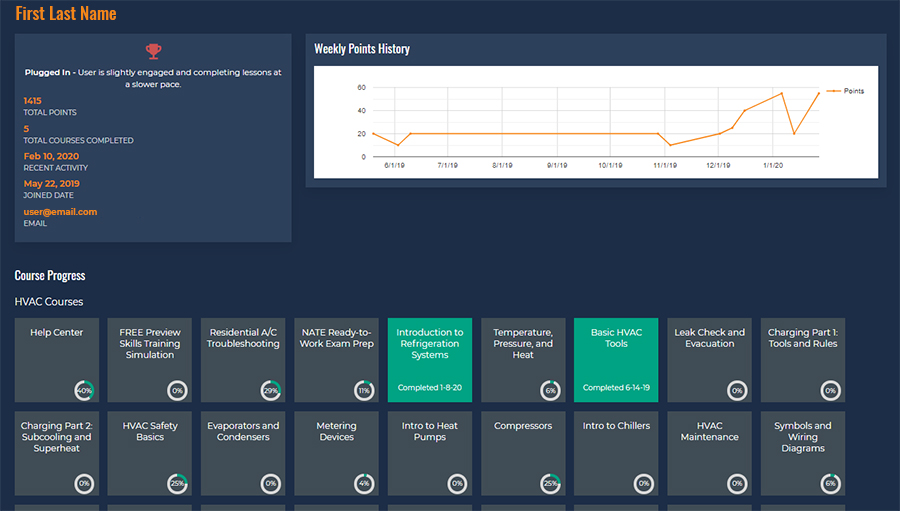 But Donovan says the pandemic is acting as an adoption catalyst for his company’s solutions. In 2020, its usage was up 445%, exceeding 300% year-over-year growth. And now, Interplay has more than 2,000 customers including Rheem Manufacturing and Tesla, which combined have 15,000 monthly users on Interplay’s training platform.

“Skilled workers have been overlooked by edtech innovation and the venture community,” Donovan told VentureBeat via email. “Most investment has been in digital skills or knowledge skills companies.  Interplay Learning is in unique position to serve the electrical, mechanical and industrial market at scale.”