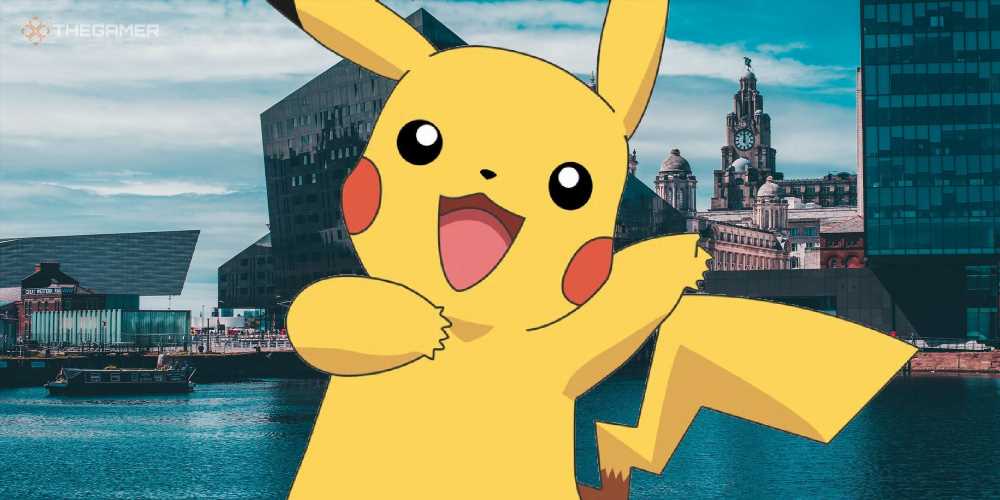 The words ‘Pokemon Go’ and ‘esports’ might not seem like normal bedfellows to the average passerby. Even Pokemon fans might not be aware that hardcore battlers make up a large part of the mobile game’s playerbase. But, like most things Pokemon, Go has its own passionate and creative players who have created their own tournaments, rulesets, and metas for Niantic’s augmented reality game. This weekend, Play Pokemon hosted the first official esports event for Pokemon Go, which took place in Liverpool, England this weekend, alongside its video game and card game counterparts.

For fans of Go Battle League, the mobile game’s PvP mode, this is the new pinnacle of competitive achievement. Achieving Legend rank or getting your hands on the GBL-only Lucha Libre Pikachu are no longer enough to truly show off your prowess, there are official tournaments with prizes, medals, and the rest.

Unofficial battle competitions have been a popular part of Pokemon Go since the GBL was introduced, but this is the first official tournament. Players battled alongside the TCG and VGC competitors, and although the Go competition was not livestreamed and bizarrely was never mentioned on official Pokemon socials, during the event was otherwise treated as equal to the two mainstays of competitive Pokemon.

Italian Pokemon Go battler ‘AMindJoke’ placed third in the competition, earning himself a bronze medal and TCG booster box for his troubles. “The organisation lacked some important things in such an event,” he tells TheGamer. “But it was the first time for them to do an event about Pokemon Go so you can understand it. The really important thing was seeing their big interest in having our feedback to improve it! I can say for sure they really care and they’ve been really good in this aspect!”

While he’s already excited for future competitions if Play Pokemon implements players’ feedback, there were a few key areas where things could have been vastly improved. “[The] phones are okay, but I have to say honestly that iPhones are better to play PvP, they run more smoothly – Androids can have frame drops! But of course I think they can’t do much about that. The connection was also not that smooth, I think they should do something about that!”

Turn-based VGC battles suffer less from poor frame rates or internet connection, due to the fact that players have thirty seconds to select their moves. Pokemon Go is, in a way, more similar to Pokken in that reactions need to be instant: top players count the number of Fast Moves their opponents make to work out what Charged Move they’re throwing, and stuttering connections can impact the competitive integrity by messing with this arithmetic.

As well as making improvements to the hardware and infrastructure at events, AMindJoke noticed some basic things that could be improved. Tables weren’t numbered, so each round players had to walk around the arena shouting their opponent’s name to try to find them. A support website would also have been handy, he explains, for checking opponents’ teams ahead of matchups, rather than having to read handwritten notes. Despite the teething issues, though, he came away with a positive experience from the Regional Championships.

“From what I saw, Play Pokemon really cares about improving and including Go into the circuit of events,” he says. “I really hope that Niantic will have the same enthusiasm as them and work hard to fix the bugs we have been waiting for them to fix ASAP! It’s really needed for this amazing community to hope for this game to have some future as an esport!”

Current bugs include a glitch where players can sometimes – but not every time – sneak in an extra Fast Move when a Charged Attack is charging. Niantic is aware of the issue, and according to the official Trello board, “a potential resolution has been found. We are testing its interactions with other fixes.” However, AMindJoke notes that this issue has remained unresolved in Go Battle League for nearly two years at this point.

While a few bugs and infrastructural issues plagued the event, AMindJoke remains incredibly positive about his experience. He’s planning on attending the next Regional Championship in Bremen, Germany, and hopes not to succumb to the pressure in the semi-finals next time around. As an outside observer, AMindJoke’s positive mindset is representative of the Pokemon Go community. With no official livestreams, a few players got their phones out and streamed makeshift POVs of the finals. This is the can-do attitude that produced a whole circuit of Silph tournaments for years when The Pokemon Company did not consider Go’s applicability for battling events. This is the can-do attitude that allowed some fans to tune into the first official Pokemon Go Regional Championship. And this is the can-do attitude that provided feedback to event organisers about how to improve for next time. Pokemon Go has taken its first, rocky step into esports, but if its community of battlers is anything to go by, the future is bright.