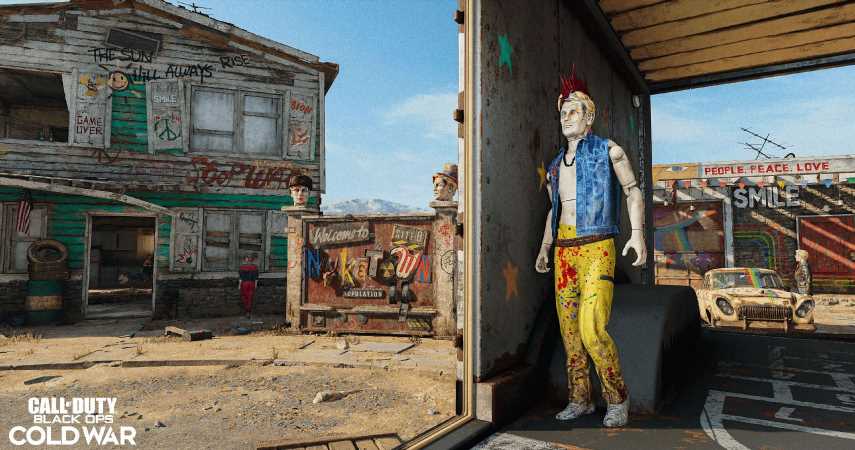 Call of Duty games, like any other, can have several glitches and bugs that plague the game. Lately, you hear about the bugs and glitches that can be found in Call of Duty: Warzone, such as the teleportation bug, but there is one in Black Ops – Cold War that is causing players a lot of headaches—people are playing against completely invisible enemies.

This kind of bug has been seen on Warzone and was the reason that helicopters were temporarily removed from the game. It has also occurred as a visual glitch for a few players. However, in that instance, the glitch was limited to just a few players rather than the entire game.

The invisibility bug in Black Ops – Cold War, for its part, is the worst of both worlds. As evidenced by Redditor u/ImaTurtleMan, entire lobbies are entering the game almost completely invisible to each other. The only evidence that anyone has that there are other people playing is, ironically, the neon camo that can be equipped to weaponry.

Unfortunately (or fortunately, depending on your outlook) there doesn’t appear to be any way to replicate the glitch—it simply happens whether you want it to or not. The Redditor confirmed this by saying that they spawned in without the ability to see themselves or anyone else. As if that weren’t enough, it looks like the glitch is somewhat persistent, because repeated deaths didn’t do anything to render u/ImaTurtleMan into the game.

Other commenters in the thread have mentioned that they experienced something similar in their games. Given that the glitch can’t be replicated, it doesn’t appear that anyone has either an advantage or disadvantage when it happens. Instead, the glitch functions more like a game-mode where nobody can see anybody else, but the game functions normally anyway.

With 2021 here, it’s likely that there will be several content updates and patches in the first month of the year, so we don’t expect this bug to last long. Until it’s patched, though, you may find that you will be tasked with fighting floating guns rather than people in Black Ops – Cold War. 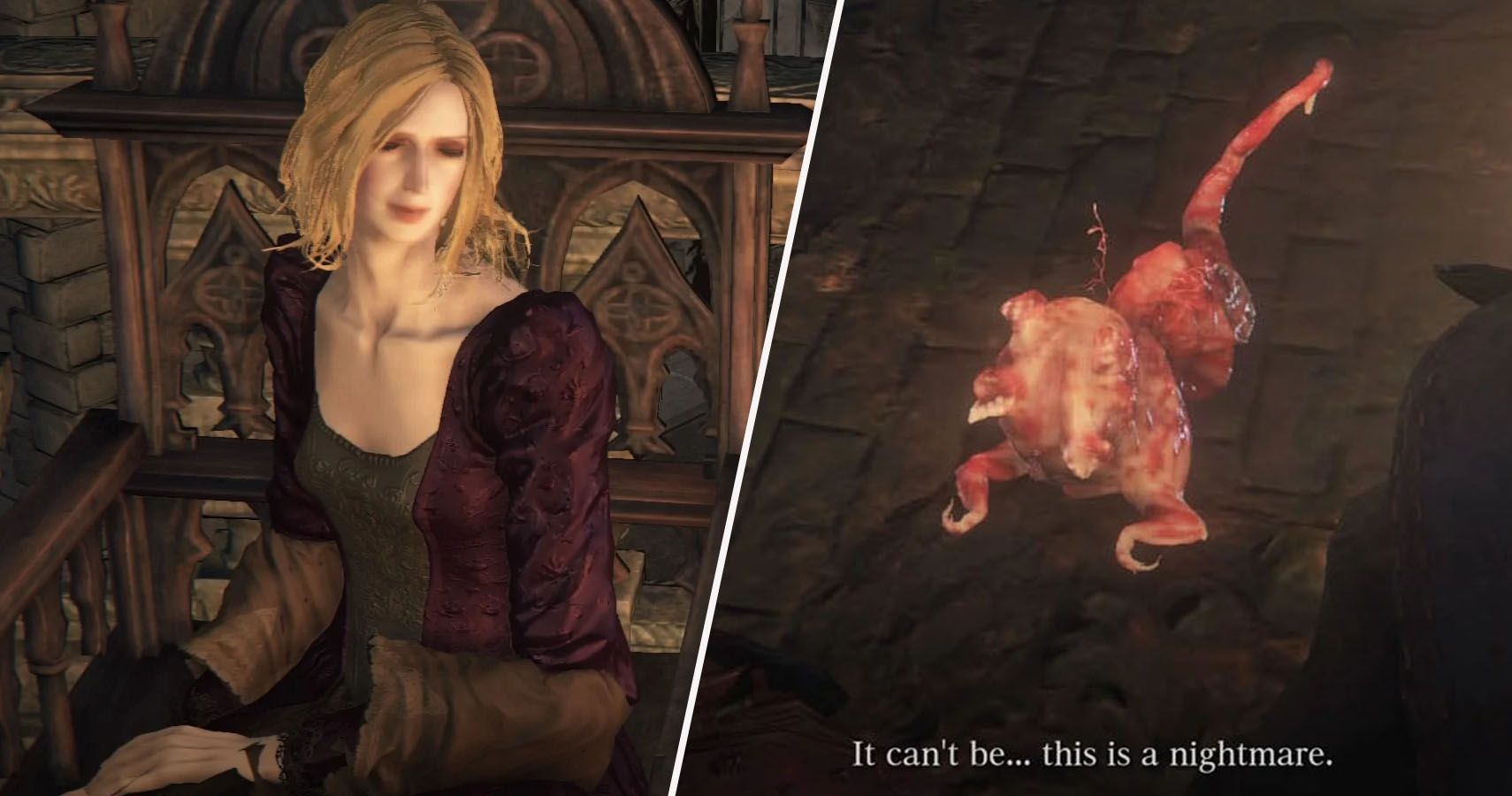